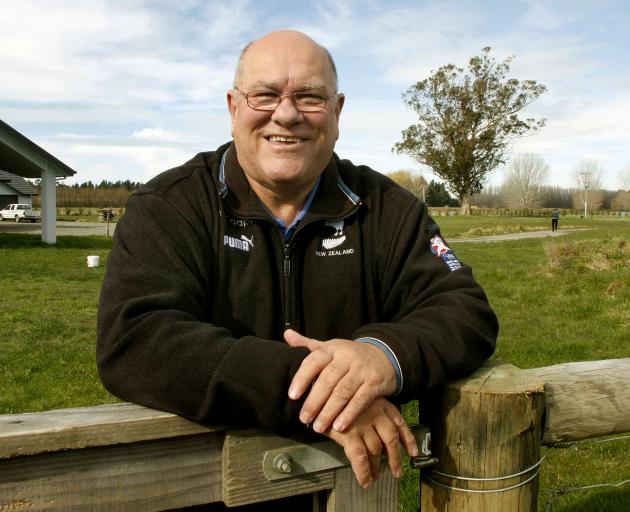 That’s the view of Frank Endacott, the veteran coach who has assisted Brent Ringdahl’s plan to lead the Kaiapoi-based side to the brink of just a second premiership in the club’s 63-year history.

Endacott is no stranger to beating the odds during an illustrious coaching career, and if the Northern Bulldogs triumph at Nga Puna Wai on Sunday, the 72-year-old will draw one obvious comparison.

“The best one out of all them was the Canterbury one against Auckland in ‘93 at the Showgrounds,” he recalled.

“We hadn’t beaten them for years, it’s the first Canterbury national final we ever won and beat them good (36-12). They had half of the test team in that day.

“Beating the Keas would be right up there with it.”

The Bulldogs, who claimed their solitary premiership in 2007 by beating Linwood, won 22-19 at Murphy Park thanks to a late try to prop Lucuster Mati while the top qualifying Keas drubbed Riccarton 54-0 at Nga Puna Wai.

Endacott was quick to claim the underdog tag despite their nine-win one-loss record including a 12-8 win over the champions in round two before the Keas avenged that defeat three weeks later.

“It’s a huge achievement getting there, and to win it would be a bigger one. It’s been a year where we’ve beaten every team but no one is expecting us to win this week except us,” he said.

Endacott described the squad as a classic collective.

“We’ve got no stars, we’re just a team of guys that work for each other,” he said.

“Sure there’s some talent there but it’d be unfair to mention one or two over the others because they go out there and get it everything.”

Whatever happens, Endacott, who has lived in Kaiapoi for 11 years, is proud to help Ringdahl.

“I’ve coached the youth grades (at Kaiapoi), 13s and 16s. It’s just three minutes up the road for me and When I was asked if I’d help out I thought I’d give it a go and I’ve really enjoyed it.”

“He’s brought experience and common sense. Frank’s very honest and I’m still not learning I shouldn’t be there,” he said.

“I’ll do my thing at training, we’ll talk it all out and I’ll go ‘They’re yours now Frank’ or I’ll give it two our two trainers and they’ll do their thing.

“You’ve got to be collectively on the same page. We make everyone feel important, part of it, like the guys running the water on, all the people at the club.” 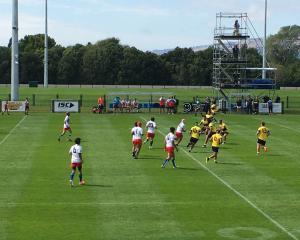 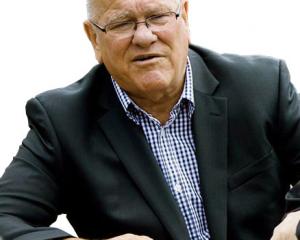