New Zealand’s oldest surviving Silver Fern turns 100 in Christchurch today. Oonah Shannahan might have played only one test, but as Chris Barclay discovered, it was ground-breaking as transtasman netball rivalry resumed in the aftermath of World War 2.

Oonah Shannahan’s 100th birthday celebrations are panning out similar to her one and only test for the Silver Ferns, as New Zealand’s oldest netball international marks another low-key milestone.

As Oonah Murray, the midcourter from Christchurch had the privilege of leading the Silver Ferns in their second ever test, the opening game of a three-match series with Australia in 1948.

The contest on a purpose-built court at Dunedin’s Forbury Park racecourse was New Zealand’s first since a one-off test against their transtasman rivals in 1938, and the neighbours would not face each other again until 1960. 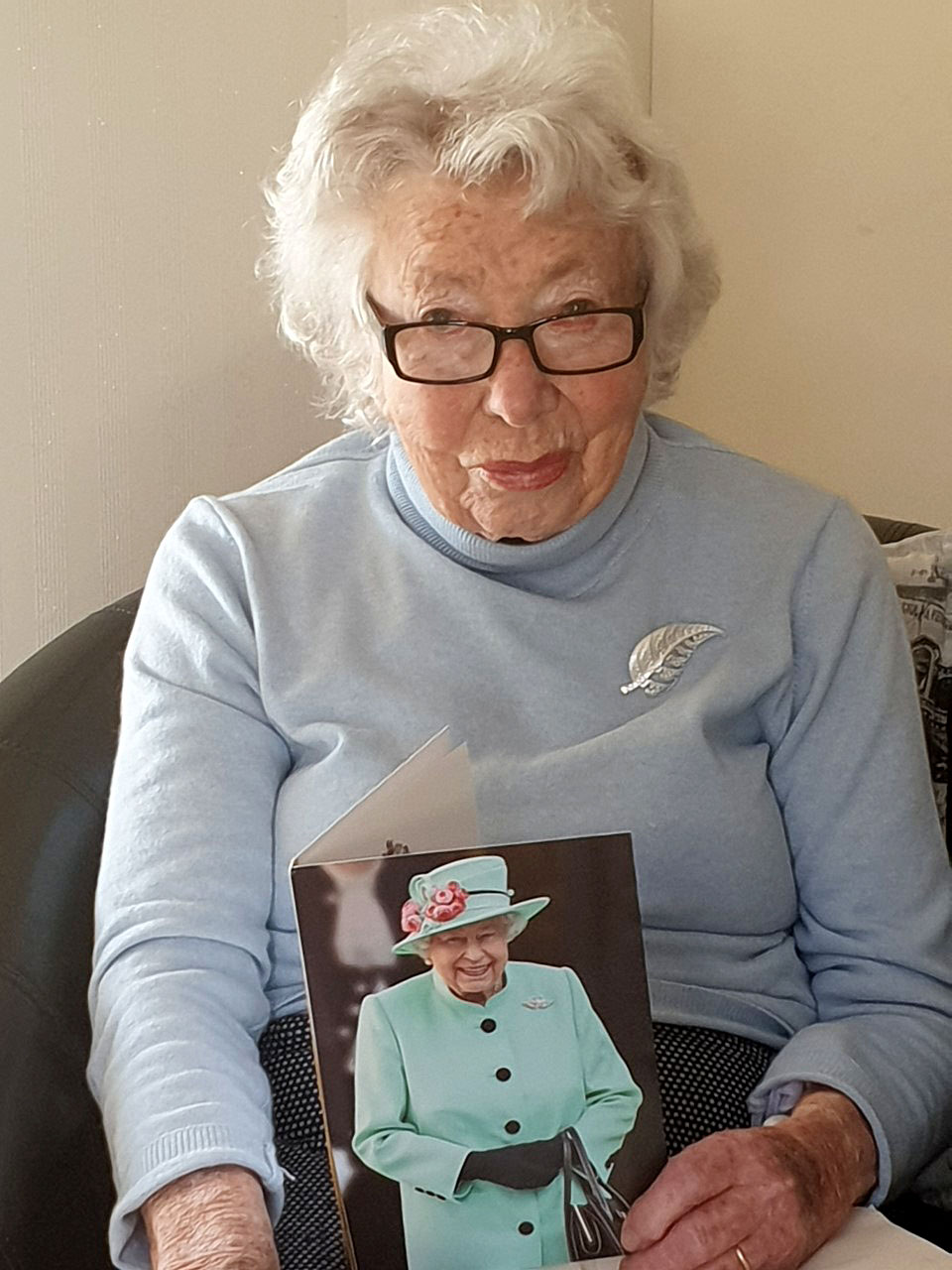 Oonah Shannahan with her congratulatory message from Queen Elizabeth on her 100th birthday. Photo: Supplied
Sharp as ever and in good health, Shannahan’s landmark birthday tomorrow was anything but extravagant because Covid-19 restrictions prevented a planned gathering from taking place at the house she shares with a daughter.

Her solitary cap was also pondered without fanfare by Shannahan, when she briefly revisited her career six years ago.

“At the time being captain of that first test match seemed to be quite an honour but you didn’t get carried away with it. Not a lot was made of it, I felt it was on a slightly better scale than an ordinary encounter with someone like South Canterbury,” she told Netball New Zealand’s website. 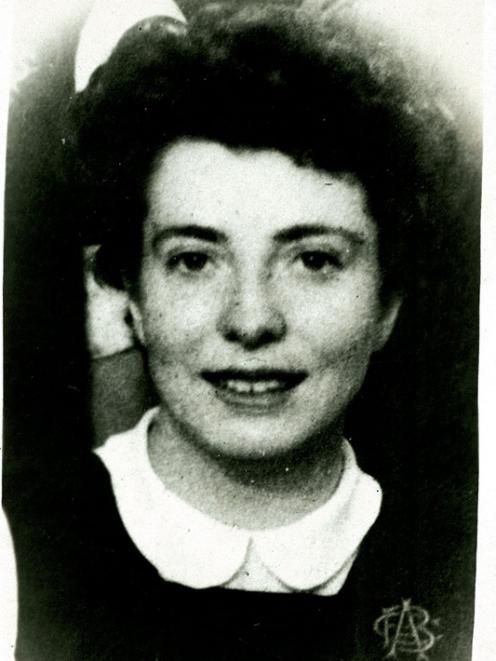 Oonah Shannahan before her test debut as captain against Australia in 1948. ​Photo: Supplied

However, that series, swept 3-0 by the Australians, was anything but standard.

The Silver Ferns only assembled a day before the opener and because costs dictated the players were primarily selected on a regional basis the line-up was drastically different in New Plymouth and Auckland. Only two of the 14 players utilised played all three tests.

Shannahan, who was unavailable for the third test due to her sister’s wedding, was one of three captains, with Betty Plant and Beverley Malcolm also taking charge.

New Zealand also had to adapt to international rules at short notice - they were accustomed to playing nine-a-side but the regulations trimmed the formation to seven. Physicality was another eye-opener.

“We weren’t allowed to bump up against partners but they could and did it very skilfully and then they shot their goals very well,” Shannahan said, when reflecting on the 27-16 defeat.

Although her international career was fleeting, the centre or wing attack continued to captain Canterbury, and after her playing days, years of dedicated administrative work was recognised by a Netball New Zealand service award. 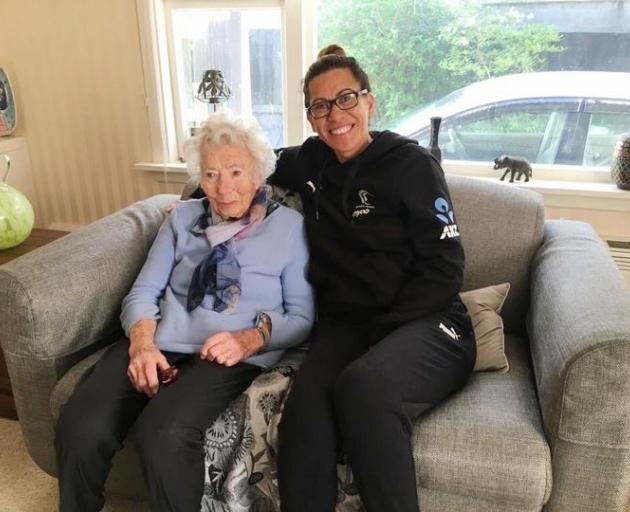 Silver Ferns coach Dame Noeline Taurua met Shannahan during a visit to Christchurch two years ago and led the tributes, from a distance.

“Our Silver Fern #8, captain of the 1948 team, is still paving the way in life as she did in our sport. Oonah is one of the true pioneers of New Zealand netball,” Taurua said.

Christchurch Netball Centre manager Megan McLay said the organisation would acknowledge Shannahan’s birthday at a later date, with centenary celebrations on October 28-29 a logical setting. Life members will be honoured at a dinner to cap the festivities. 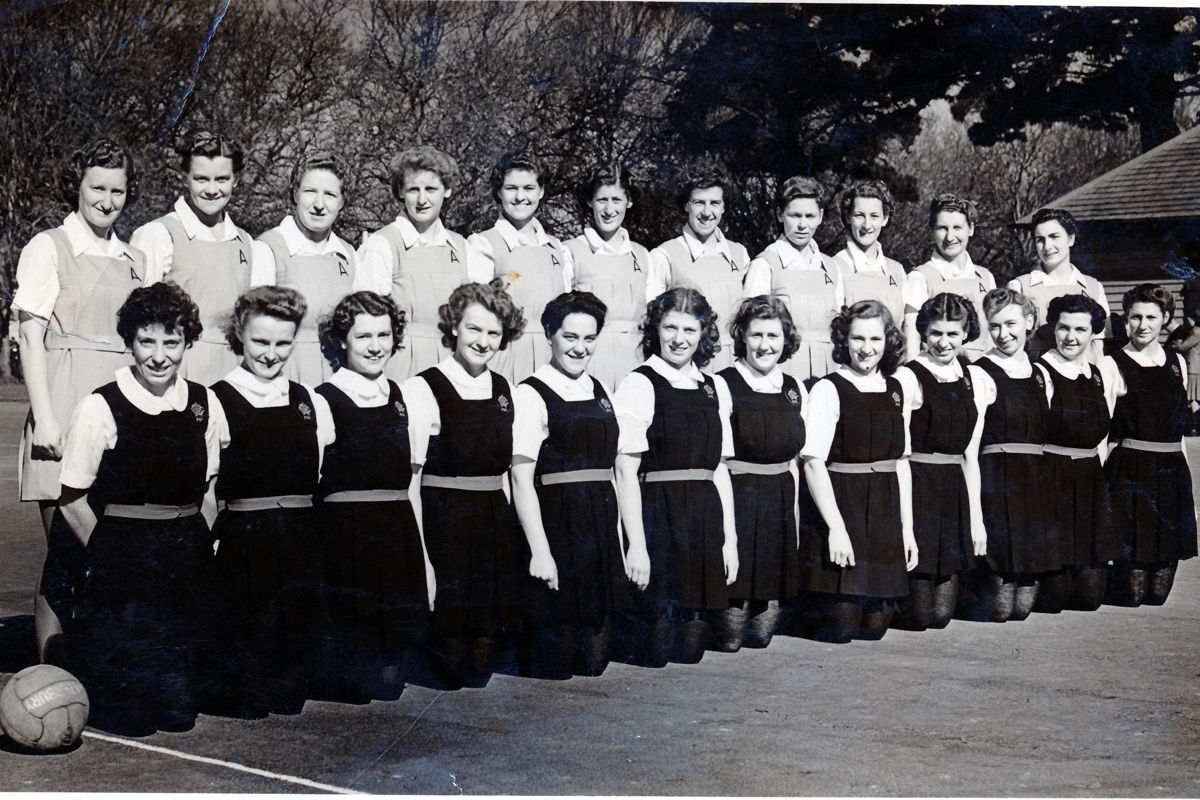 Oonah Shannahan kneels by the ball used by New Zealand and Australia in the opening match of the three-test series in 1948. Photo: Supplied