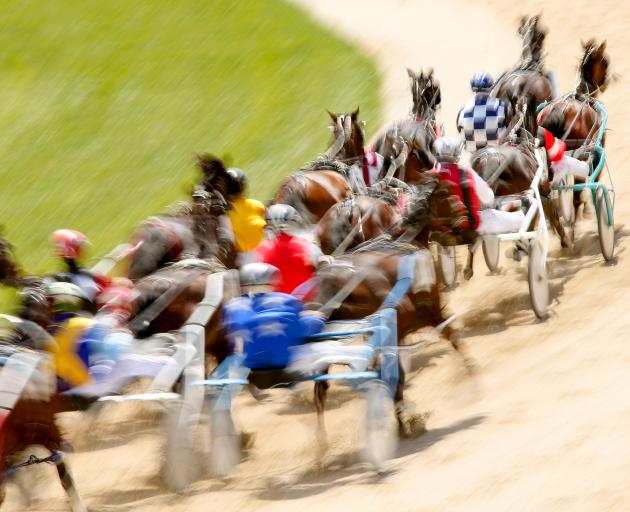 One incident happened at the Kaikoura Cup meeting last week, and the other several weeks ago in Canterbury.

In the Kaikoura assault, it is alleged a trainer punched another trainer, leaving him with a black eye.

The trainer being investigated for that alleged assault is also caught up in Operation Inca, where he is facing charges.

Operation Inca is the long-running investigation into alleged race fixing and drug-related matters within the harness racing industry.

The victim of the alleged assault at Kaikoura told The Star: “I have a decent black eye. Actually, a really good one, to be honest.

The trainer accused of the assault would not talk to The Star: “Mind your own business.”

In the other incident, another trainer is alleged to have assaulted his partner.

Racing Integrity Unit general manager Mike Godber confirmed it had received information regarding the matter and passed it on to police.

The RIU is the racing industry’s investigative body.

The Star understands the woman and her family, who are involved in the administration of the harness racing industry, do not want to take the matter further.

Police confirmed they are looking into both alleged assaults.