Work on the track started in November last year after the Government approved $20 million from the Provincial Growth Fund to construct two new synthetic tracks - one at Awapuni and the other at Riccarton.

The Riccarton track was the second to open in New Zealand. In May, the country's first synthetic track was opened in Cambridge. Construction on the third track at Awapuni, near Palmerston North, is due to begin in October.

Riccarton Park chief executive Tim Mills said it was "pretty exciting" to see the first trialling of horses on the new synthetic track.

"The polytrack was completely laid on Friday evening, the rails were finished on Saturday while the races were being run, and it was groomed up and prepared ... yesterday being Monday."

Canterbury Jockey Clubs chairman Gordon Fulton said previously the establishment of a synthetic racetrack inside the turf course proper at Riccarton Park is a significant advancement for training, trialling, and racing in the South Island.

“It enhances this historic venue and cements its future as one of New Zealand’s critical racecourses,” he said.

Dates had been set for race meetings to take place at the new track at Riccarton in May next year.

The new $13.5 million track was inside the grass track, 1900m in length, with set starting areas for all the popular distances.

Summer and main meetings would still be run on the grass track with the synthetic track to be used more for winter race meetings. 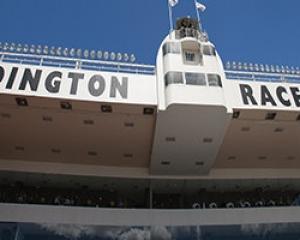 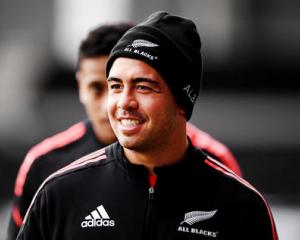 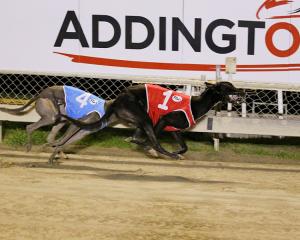 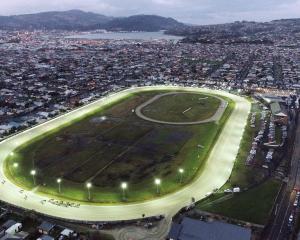