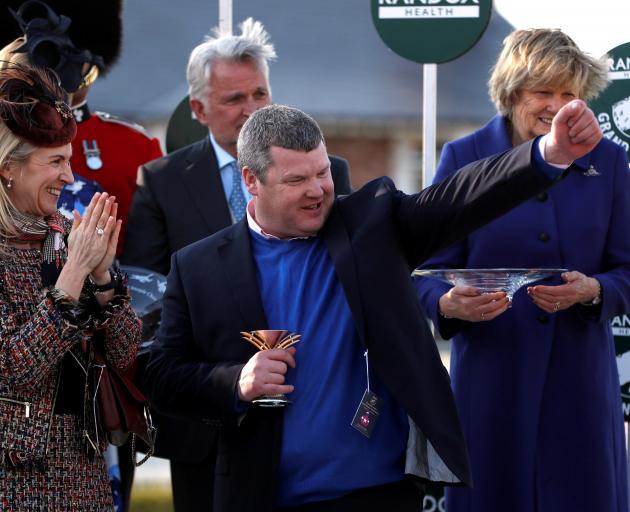 The British Horseracing Authority has barred Irish trainer Gordon Elliott from racing in Britain, pending an investigation in Ireland into a photograph of him sitting on a dead horse.

Elliot, a Gold Cup and three times Grand National winner, confirmed the image circulated on social media was genuine and apologised for "any offence caused".

The trainer said he was "co-operating fully" with the Irish Horseracing Regulatory Board (IHRB) investigation.

The BHA said its action recognised that Elliott was licensed in Ireland.

"However, Mr Elliott has entered horses to race in Britain, from which point the British Rules of Racing apply to him," it added.

"The decision to refuse to allow horses trained by Mr Elliott to run in Britain is therefore an interim decision which the BHA regards as proportionate in these circumstances." 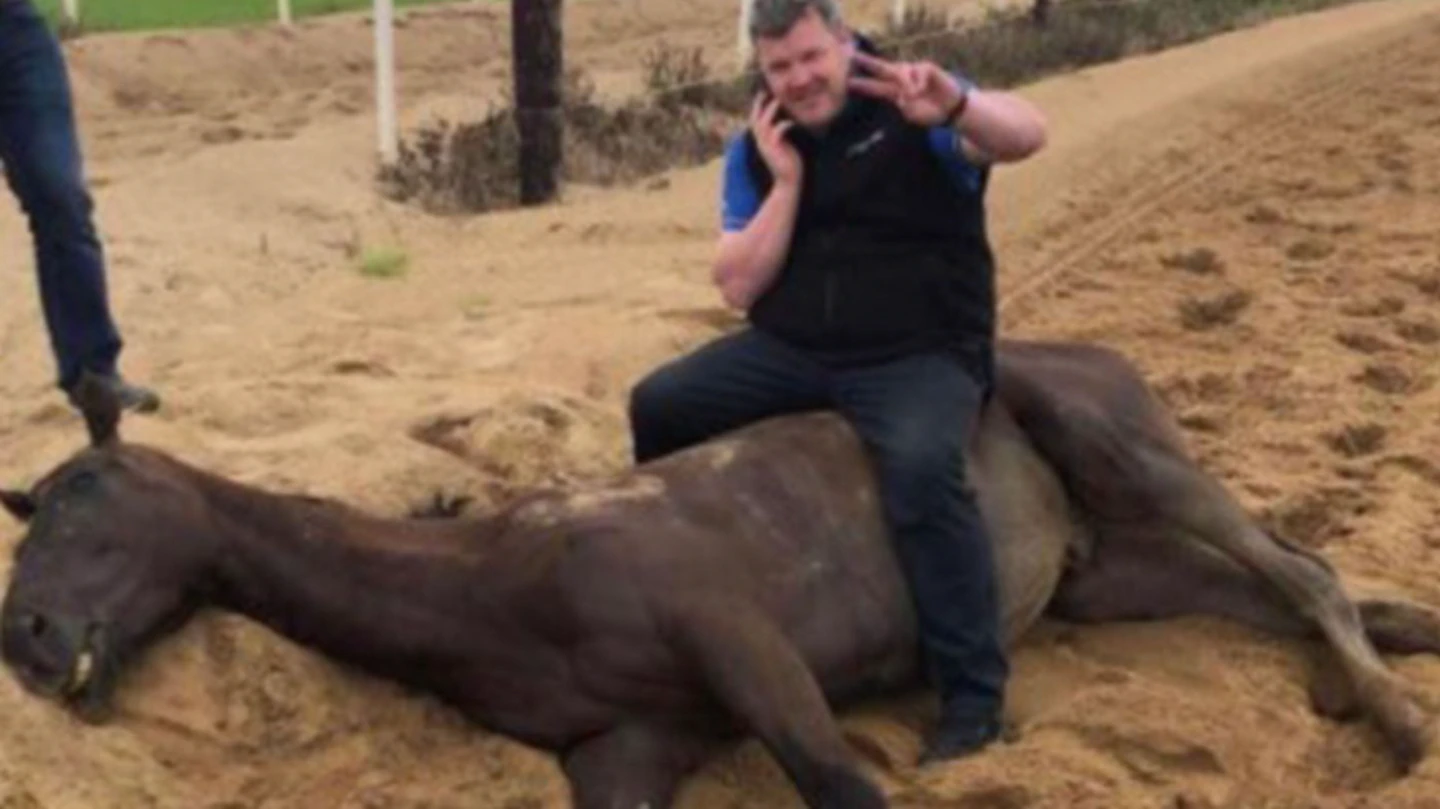 Gordon Elliott apologised after confirming the photo was real. Photo: Instagram
The BHA and Horse Racing Ireland (HRI) had earlier issued statements condemning Elliott's conduct and the image as unacceptable.

"We expect all those in our sport to demonstrate respect for horses, on the racecourse, in the training yard, on the gallops, and wherever they have horses in their care," said the BHA.

"People who work in our industry believe their values -- of caring for and respecting our horses - have been deeply undermined by this behaviour."

Horse Racing Ireland, the national authority for thoroughbred racing, said the image did "a disservice to the thousands of people who look after their horses on a daily basis".

The photograph showed Elliott sitting on a dead horse while making a phone call.

Elliot said the photo had been taken some time ago after a horse had died of an apparent heart attack on the gallops.

"At what was a sad time... my initial reaction was to get the body removed from where it was positioned," he explained.

While standing over the horse, he said he received a phone call and, "without thinking", sat down to take it.

"Hearing a shout from one of my team, I gestured to wait until I was finished... Such background information may seem trivial at this time... However, I feel it is important to provide people with some context surrounding this photo."

"I think everybody in racing I know hoped it was fake, and then there was a slow realisation that it's not a fake. It's desperate sadness on so many fronts." 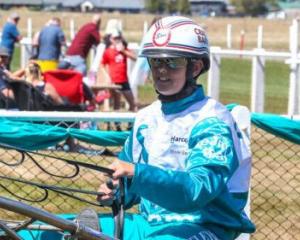 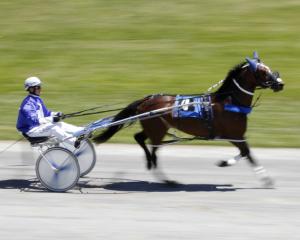 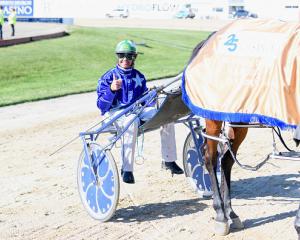