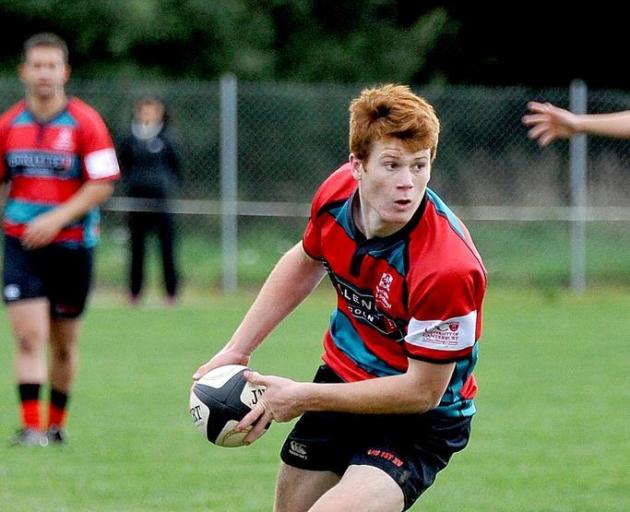 Lincoln Combined also has cause to celebrate after their captain and mid-field maestro Wil Gualter was selected.

The New Zealand Schools team will play a game of three halves in Palmerston North on 26 September before traveling to Hamilton for matches against Fiji Schools and Australia Under 18s.

New Zealand Schools’ Coach Mark Hammett commended the programme’s talent spotters across the country, noting they had made the job of selecting a squad of just 25 very difficult.

“It’s a massive undertaking from the talent identification staff across the country. It’s a long process and we have been really impressed with the players. We are seeing well-run school programmes which means the fundamental skills these players have, are top notch.”

Hammett said the team had a mixture of in-form players alongside those who have shown great potential.

“For these players, at this stage of their lives, making this team is the goal. Now they have made that, I want to encourage them to think about what they do in the black jersey and how they will represent it. This is an opportunity to learn and grow and our management team want to ensure we are promoting that development.”

When the squad assembles in Palmerston North later this month, Hammett said the goal was to create an amazing rugby experience.

“We want this group to go away as better players. As a team, we will set our goals and the values and behaviours we want as a squad, and if we do that, we should get the results we are after,” said Hammett.