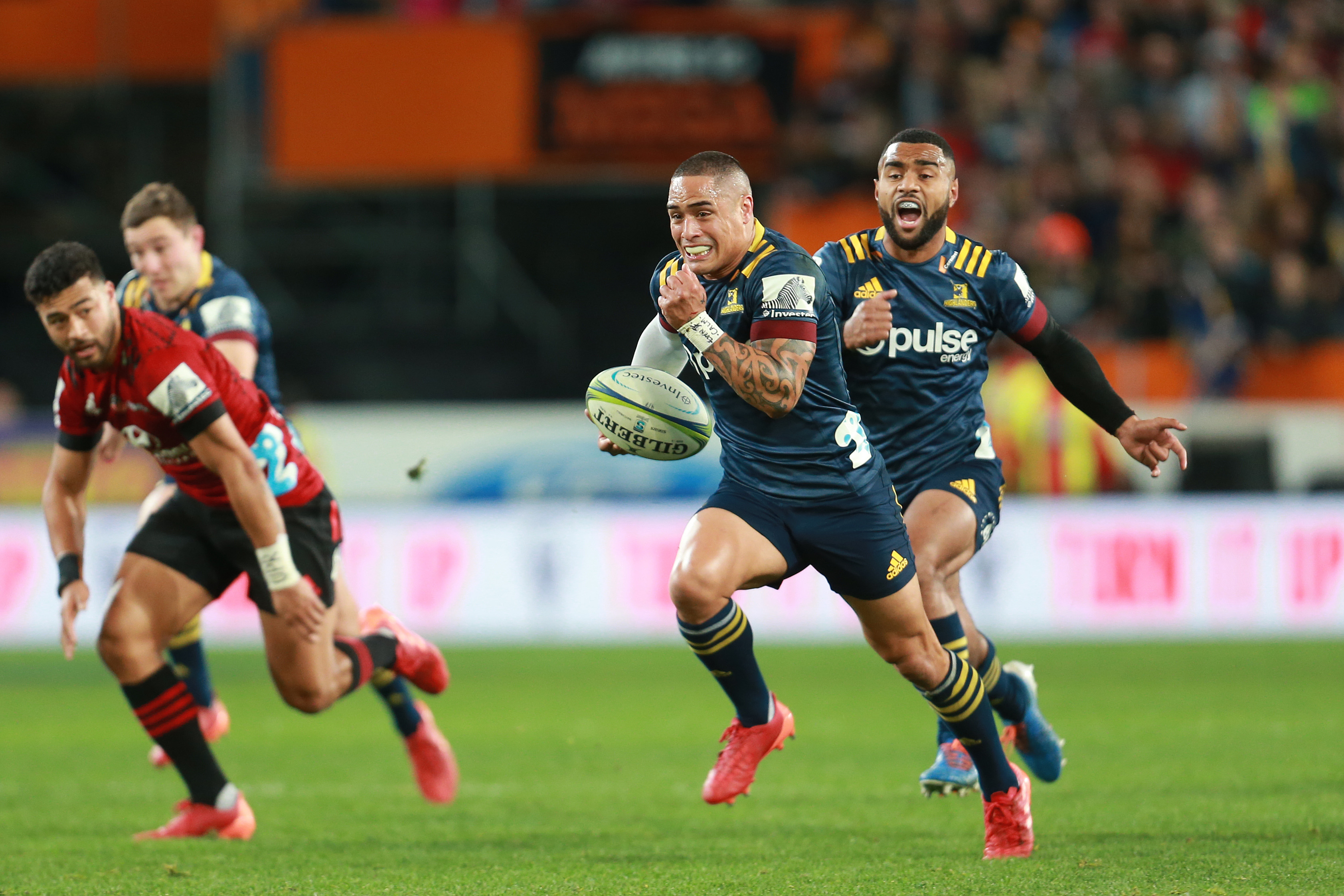 Despite New Zealand's ongoing stand-off with Rugby Australia over the future of Super Rugby and the Rugby Championship schedule, crossover matches with the five Australian franchises have been proposed to take place at the completion of Super Rugby Aotearoa.

Next year's Super Rugby Aotearoa season will involve the five New Zealand teams playing each other twice, as they did this year, with the addition of a one-off final, The New Zealand Herald reported today.

Covid-19 travel restrictions permitting, the five New Zealand teams will then potentially play two matches, home and away, against each Australian team, though this is yet to be agreed with Rugby Australia.

From 2022, New Zealand Rugby is committed to expanding Super Rugby Aotearoa beyond the five existing Kiwi franchises by a "minimum" of three teams.

Of the eight expressions of interest NZR received for Super Rugby Aotearoa, four have been deemed worthy of ongoing negotiations.

At least one of those teams will be a Pasifika side, with the national body continuing to engage separate bids from Moana Pasifika and Kanaloa Hawaii.

The NZ Rugby board opted not to include a Pasifika side next year due to concerns around its competitiveness in a compressed timeframe, and apparent insufficient corporate support to prove a self-sustainable future which left the national body at risk.

Other potential teams from 2022 include the Fiji Drua, who won the Australian domestic competition in 2018 and are working towards bringing their test players back home from Europe. This team would be based in Suva, and provide a direct pathway through to the national team.

NZ Rugby is also believed to have reached an agreement with Andrew Forrest's Global Rapid Rugby for the Western Force to potentially join the New Zealand competition from 2022.

The final potential inclusion is the South China Lions, the bid previously revealed by the Herald. The team would be based out of the Bay of Plenty but also play games in Hong Kong and Shanghai.

Rugby Australia took great offence to New Zealand Rugby's expressions of interest approach to Super Rugby next year and, therefore, did not apply to join the competition.

NZR's original pitch was for an eight-to-10 team competition next year, which left room for two-to-three Australian sides.

Negotiations between the two fractured parties are, however, expected to continue before the crossover matches in 2021 and the 2022 format are confirmed.

NZ Rugby plans to make a decision by November 30 on which teams will join Super Rugby Aotearoa from 2022.