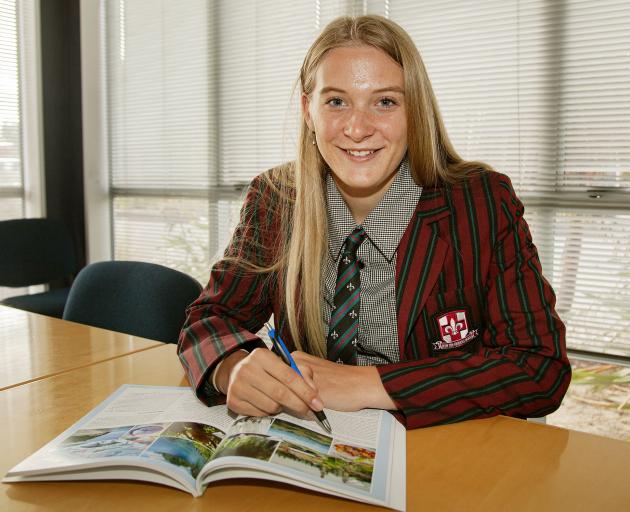 The 16-year-old cyclist, who lives in Springston, has been selected in the 13-strong New Zealand junior track cycling team for the world championships in Cairo, Egypt, in August.

“This has been something I have wanted to achieve since I first heard about this when I was 12-years-old,” she said.

Jenna said it turned out to be an anxious wait for confirmation she had made the team.

“We were told we would get an email earlier than we did so I got pretty nervous that the email wasn’t going to arrive with the news.”

She won five under-19 titles at the national championships in Cambridge a fortnight ago to seal her spot. 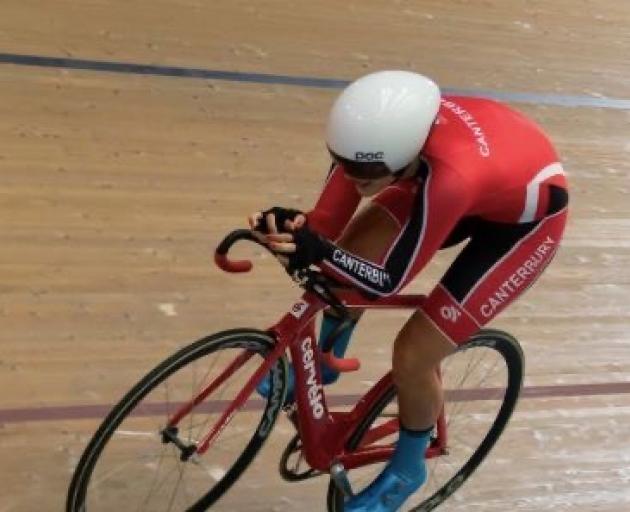 She said she had decided to switch her focus from sprint events to longer distance events last year to try to make the team.

“I saw that there were more opportunities internationally by doing that - so I thought I would give it a go after my final year at under-17s.

“I never realised how much training affected me during a race.

“I could really see the difference in the pursuits and bunch racing and how I was able to hold my endurance much better.

“I used to do one lap maximum effort around Denton Park and then I changed it to four and I noticed a big difference.”

Jenna said she was keen to talk to other riders who have competed at the event in previous years as she will be eligible again in 2021.

The team will meet for several training camps in Cambridge with the first set for April.

“The reality is that the hard work starts again," said Jenna.

“It opens a lot more opportunities for me, potentially more racing overseas for me.”