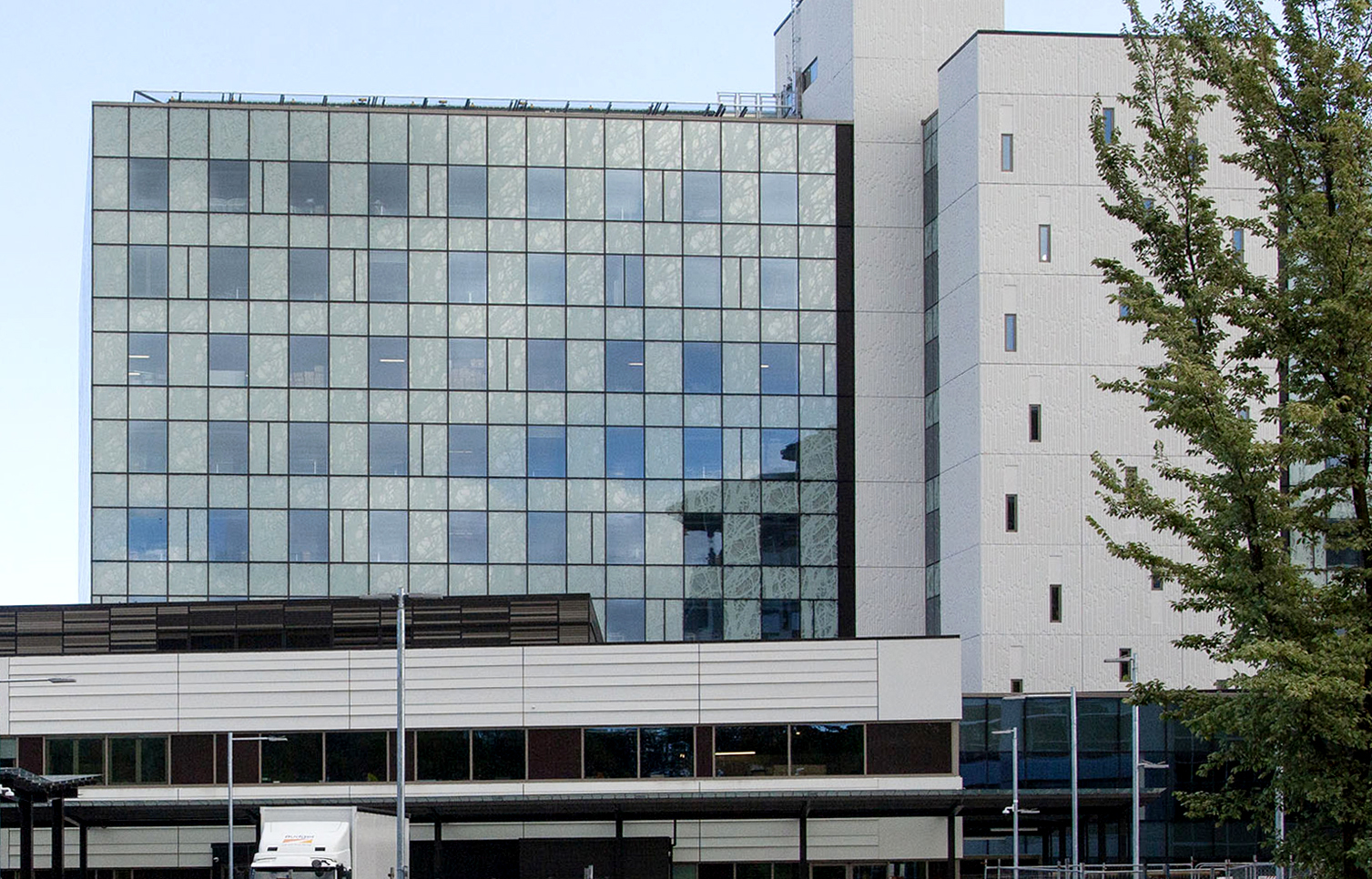 The Hagley acute services building was originally planned to open in 2018.

But a Ministry of Health spokeswoman confirmed the handover of the 10-storey building to the Canterbury District Health Board will now take place in the first half of this year, not the first quarter, as previously announced in November.

It will be at least the fifth time the handover has been delayed.

Previously, CDHB chief executive David Meates stated it was “imperative” the building was opened by this winter, anticipating a shortfall of up to 100 beds.

Remediation work required for the building’s passive fire systems was a “major contributor” to the most recent delay, the ministry spokeswoman said.

PFP aims to contain fires and slow the spread by using a range of materials such as fire-resistant walls, floors and doors.

Issues were identified by a consultant during a quality assurance process and as a result, a full audit of the passive fire installations was ordered, the spokeswoman said.

“The contractor is now fixing the issue, closely monitored by our consultants to ensure its carried out correctly.

“The defects are mostly minor, where the fire engineer wasn’t satisfied there was sufficient fire sealant coverage,” she said.

The cost of the remediation work will be met by the contractor.

The CDHB originally planned to move into the building in September 2018. Construction began in mid-2015.

The handover was then pushed back to May last year, then September, then November and then again, by the end of the first quarter (March) this year.

Open days for staff and the public and a blessing for the new building were planned for October and then cancelled. 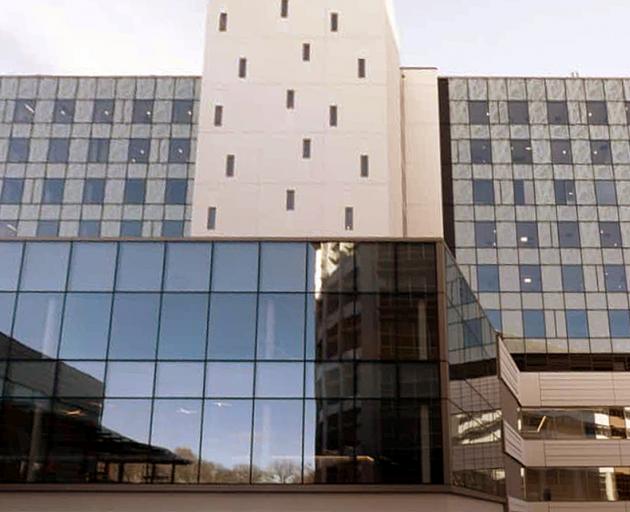 The acute services building at Christchurch Hospital. Photo: CDHB
CDHB board member Aaron Keown said the delay was a “kick in the guts.”

“We desperately need this facility to be fully functioning. It’s a facility that should’ve been finished two years ago," he said.

“I think all of the Canterbury public are finding the delays incredibly disappointing.

"Not just the board, the public and staff, we are all in this together, it’s everyone’s facility.”

Due to a combination of factors, including population growth, Mr Meates previously said the new building would not increase overall patient capacity.