Achoo - do you suffer from the sun sneeze syndrome? 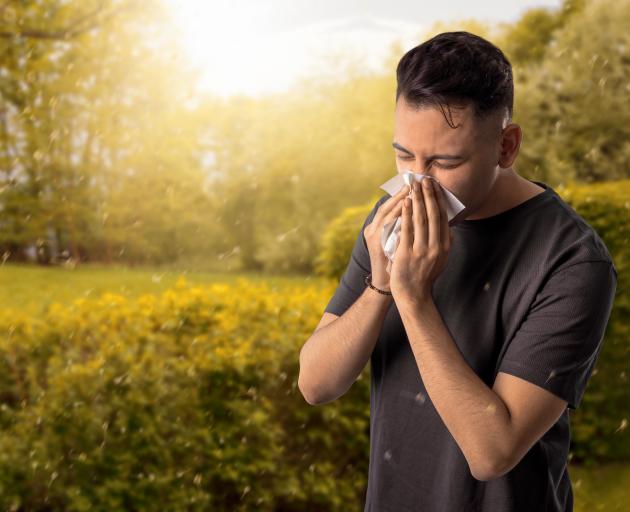 About 18-35 per cent of the population are estimated to suffer from Achoo Syndrome. Photo: Getty Images
It is a medical phenomenon that has baffled human beings for millennia.

He was, of course, contemplating the “sun sneeze,” or as it has come to be known, Achoo Syndrome, aka Autosomal Dominant Compelling Helio-Ophthalmic Outburst, aka Photic Sneeze Reflex.

When this happens, the sufferer can become instantly convulsed in uncontrollable sneezing fits brought about by even the slightest exposure to bright light, most typically, sunlight.

For thousands of New Zealanders who have the genetic trait achoo, preventing an outburst of sneezes is not an option.

An estimated 18-35 per cent of the world’s population are affected by Achoo Syndrome and as most people who suffer the condition tend to think nothing of it, with some even finding the experience pleasurable rather than annoying, it is considered as quirky and harmless.

While the condition itself is harmless, the outcome of an unexpected, violent sneezing fit at inopportune moments can be anything but.

Sufferers have been known to tear muscles and develop hernias because of such fits.

The condition also poses safety risks to motorists, machine operators, pilots and military personnel as well as those doing day-to-day tasks such as carrying hot drinks or riding a bike.

Figures obtained from Accident Compensation Commission show more than 3000 Kiwis suffered injuries due to sneezing over the past five years, averaging about 600 mishaps a year.

In 2020, the most common cause of sneeze-related injuries was falls, with 645 claims made, followed by sporting injuries (38) and car crashes (34).

Soft tissue injuries, such as tearing muscles, ligament damage and snapped tendons were the most common with bone fractures and dislocations also frequently suffered. 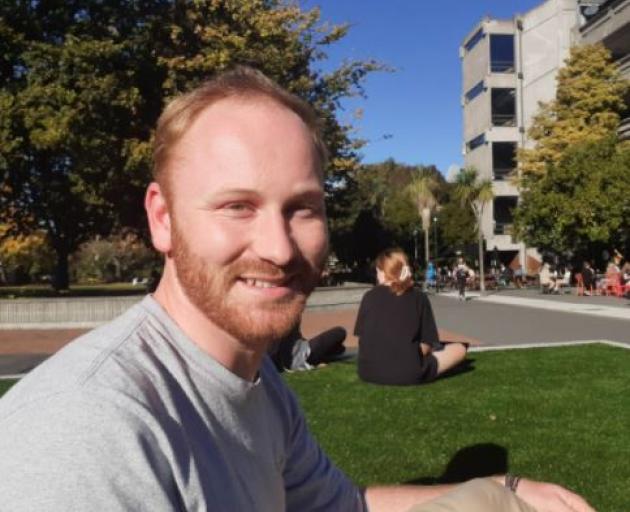 Wallace said he nearly ruined his sister’s wedding day when he almost dropped the cake while battling for control after emerging into the sunlight.

He said that he really became aware of the condition when he began sharing a flat with other students.

“My flatmates would always laugh and comment on me sneezing all the time just from walking from a dark room to one with sunlight or going out into the garden,” he said.

“And they didn’t believe me when I said it was caused by the sun.”

To prove to his friends that he was not making things up, Wallace decided to film each time he sneezed over a year and make a compilation video of his photic reflexive fits.

In spite of considerable research into the syndrome, there is still no definite explanation as to why the condition exists amongst humans.

Some experts believe it may have stemmed from our earliest ancestors and, just as other mammals sneeze to clear their nasal passages and heighten their sensory organs of smell, early humans would do the same by sneezing at the emerging sunrise.

Others believe the sneezes are brought about by thoughts of sexual interest and arousal or that light stimulates the optical nerves which can cause the same sensation as an irritant in the nostril.

So, the next time you witness a sneezing frenzy, try not to think of Covid or the flu, instead, think of achoo and offer a sympathetic “bless you.”