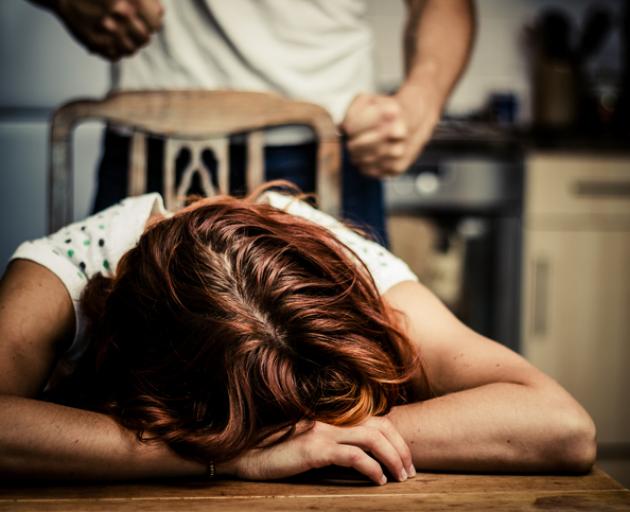 Photo: File image / Getty
A Christchurch agency that supports victims of family violence is "incredibly surprised" the level 4 lockdown has not led to a spike in the number of people calling its phone line for help. 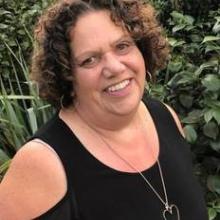 Gwenda Kendrew. Photo: Aviva
However, it is concerned people needing help may not be able to reach out, says Aviva general manager of operations Gwenda Kendrew.

During last year's lockdown, the Christchurch agency experienced a rise in calls of more than 30 per cent.

"We're not sitting anywhere near that at this stage so we're a little worried," Kendrew said.

"It would be great if we knew that people were okay out there, but we don't know.

"Our question is, are people caught in a situation where they can't even make a phone call?"

She was concerned the spike would occur again if lockdown was lengthened.

People did not have to stay in a situation that felt unsafe, and she encouraged them to reach out, whether to a friend, Aviva, or the police.

On Tuesday, Canterbury police posted a notification on its Facebook page advising people how to phone police on 111 without speaking.\

Rather than talking to the operator, callers can press 55 on their mobile phones or any button on their landline to progress the call.

Kendrew said this is a positive move as it shows police are aware not everyone could speak to the operator in an emergency. Kendrew says it will be interesting to see how it works in practice.

Many criticised the step as impractical in an emergency situation when the caller may not have the ability to follow operator instructions.

Melissa Cullen commented: "Surely calling 111 is enough", while Claire Williams said in a domestic violence situation people "may not have multiple opportunities to keep pressing buttons."

Police prevention and harm reduction manager Inspector Natasha Allan said it was silent, not speechless, 111 calls that would require the additional step to reach the police.

"A trained operator listens carefully for signs that someone is on the line but may not be able to speak . . . on hearing this the call is forwarded to police."

Noises they are alert to include gurgling sounds, children and general disturbance.

Allan was unable to say whether family harm had increased under lockdown as police were still in the process of compiling statistics.

The lockdown was a time of added pressure, she said.

"It is important to note that anyone experiencing abuse or violence can leave their bubble."

Temporary accommodation is also available for those subject to a Police Safety Order.

Physical abuse was not an issue, but 80 per cent of cases the organisation dealt with involved psychological abuse, which the lockdown could exacerbate.

He advised people to seek help if needed.

For anyone experiencing family violence, worried about their own abusive behaviour, or supporting someone else in these situations:

If you or someone else is in immediate danger, call 111

For anyone worried about their own abusive behaviour:

For anyone who experiences sexual harm: