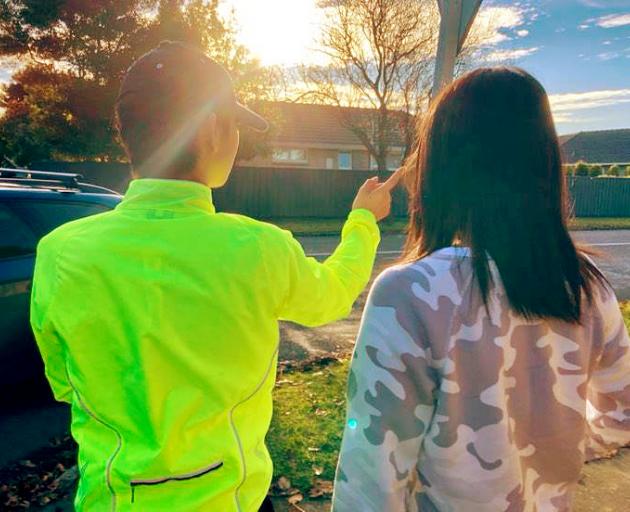 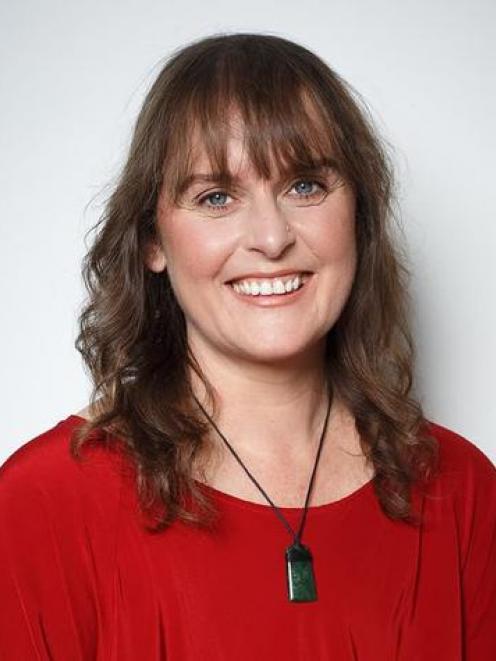 Sarah Pallett.
Two youths have since been referred to Youth Aid in relation to the incident, police confirmed.

Pallett spoke about the issue during the public forum segment of the Fendalton-Waimairi-Harewood Community Board meeting on Monday.

She had spoken with the victims, a 14-year-old boy and his 17-year-old sister, who were out running when they were attacked at about 5pm.

There had been no CCTV footage of the attacker, which made it difficult for police to find them, she said.

“One of the things I thought that we could potentially achieve together ... is to look at what we could do with regard to either putting cameras there or increasing the lighting because it’s very poor.”

People, especially women, would not feel safe exercising in the park or near it on dark winter evenings, she said.

The attack opposite Bishopdale Park earlier this year has left Ilam MP Sarah Pallett questioning safety conditions in the area. Photo: Supplied
The attackers tried to trip up the 14-year-old and then placed him in a headlock before punching his left eye.

The sister was also kicked in the chin as she fell while trying to protect her brother.

The victims’ mother, Naomi Suzuki, said she was concerned lack of security cameras would mean the attackers would not be identified. 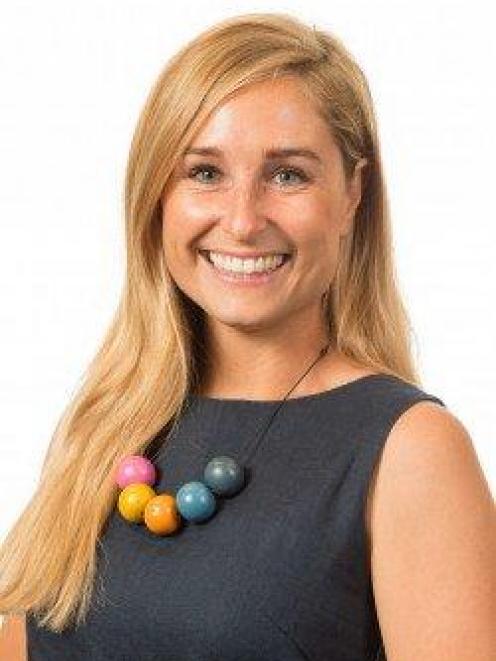 Bridget Williams.
Board chairwoman Bridget Williams said the board’s Community Safety Initiative would investigate the safety concerns of Bishopdale residents, starting with a survey to be carried out later in the year.

It would be interesting to see what public feedback would come from that, she said.

Christchurch North Community Patrol chairman Sam Hall said the park was not an area of specific concern to the patrol, although they frequently drove past it.

He hoped the patrol presence was a deterrent to potential wrong-doers.

“You never know what you’ve prevented.”