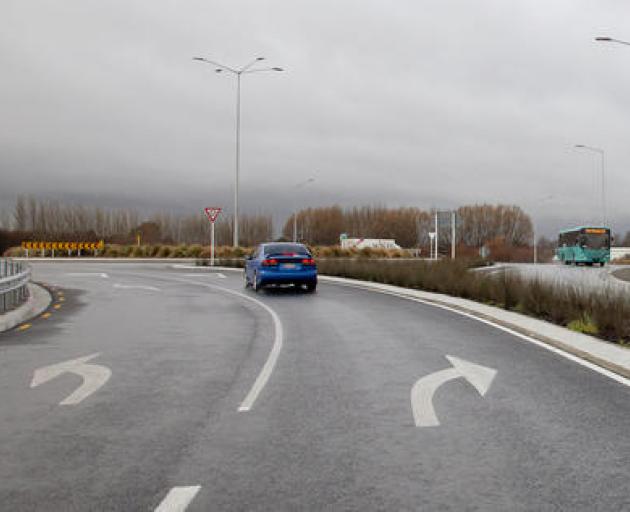 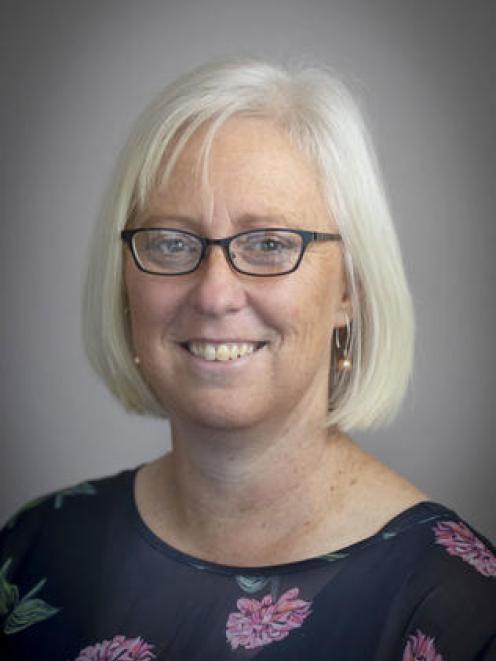 Lynette Ellis.
Options in the area bordered by Innes Rd, Hills Rd, Warrington St and Cranford St will be developed by Christchurch City Council, based on a public survey, along with traffic data and transport network priorities.

The corridor opened last year, linking the northern motorway to Cranford St and QEII Drive at a cost of $290 million.

Traffic calming trials on Francis Ave and Thames St were carried out earlier this year to address an increase in traffic caused by this link.

"They had a larger impact on the surrounding streets than anticipated."

An area-wide solution was needed, she said.

"All options are currently on the table and range from the installation of passive traffic calming measures [such as] chicanes to restricting movements along specific streets.

"We won’t know what the options are until we have finished the survey and undertaken some design work." 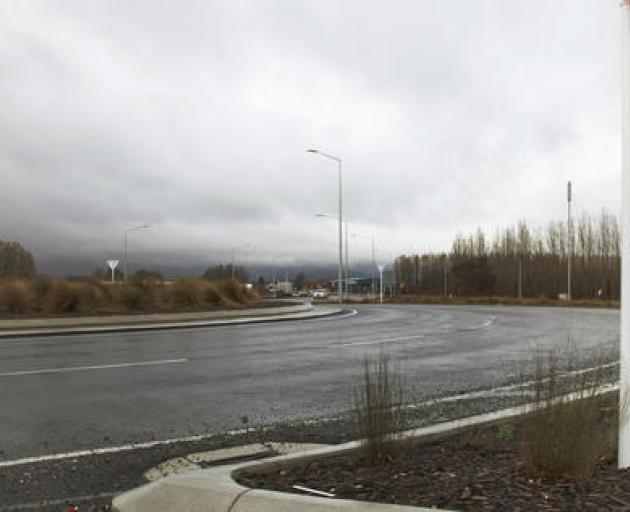 Photo: Geoff Sloan
The downstream effects of the corridor had prompted 95 residents from the area to contact the council since it opened, including 15 residents from Flockton St and Francis Ave.

The survey was made with this feedback in mind, she said.

The survey, available here, will be open until August 31. 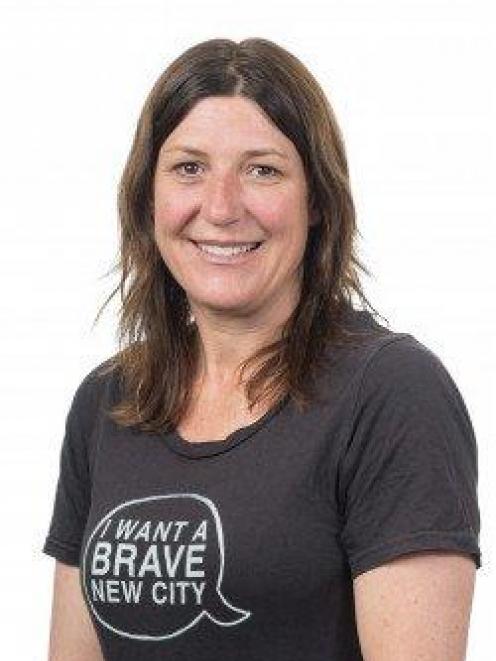 Emma Twaddell.
St Albans Residents Association's Emma Twaddell said this was a chance for people to share concerns with the council.

"I'd encourage people to fill it out," Twaddell said.

As a community activator, she heard many stories from the residents of the area about the impact of the northern corridor.

"I haven't heard many positives.

"Speed is the big one, and safety. Those are the two main issues."