By Emily Moorhouse
0 Comments
A Port Hills cafe owner whose business was burgled has taken matters into his own hands by tracking down the stolen property.

On Monday at about 5.35am, four people broke into the Sign of the Kiwi Cafe and Bar on Summit Rd, stealing two iPads, two tills each with $200 in, and some juice and soft drinks.

Cafe co-owner Eric Devos managed to locate one of the iPads at a New Brighton address using a tracker app and passed this onto police.

But police told Devos they were unable to go to the address unless they were 100 per cent sure that the iPad would be there.

Devos went to the address himself but said no one answered the door and he won’t be visiting again as his family are against it.

“I’m worried there’s going to be 10 guys inside, it’s not really my job to go is it.

“I understand they don’t want to walk in there, it could just be someone driving past and opening the iPad,” Devos said. 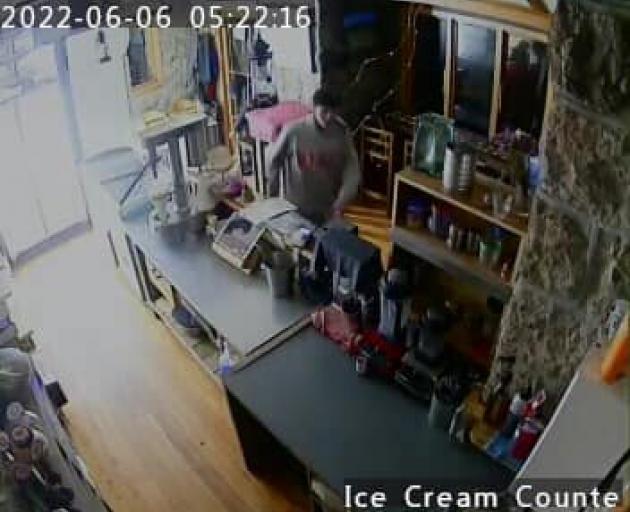 Cafe co-owner Eric Devos said the offenders broke glass ‘for fun’ on their way out. Image: Supplied
Devos said he also saw a Facebook post from a person who saw two tills on Dyers Pass Rd but when he went to check, they were gone.

He said the person who made the post had contacted police to let them know.

“The file is at the case assessment stage and an officer has not been assigned at this stage,” a police spokesperson said.

Devos said police have arranged to visit yesterday to test for forensics and someone from the city council will be visiting today to update the cafe’s security. 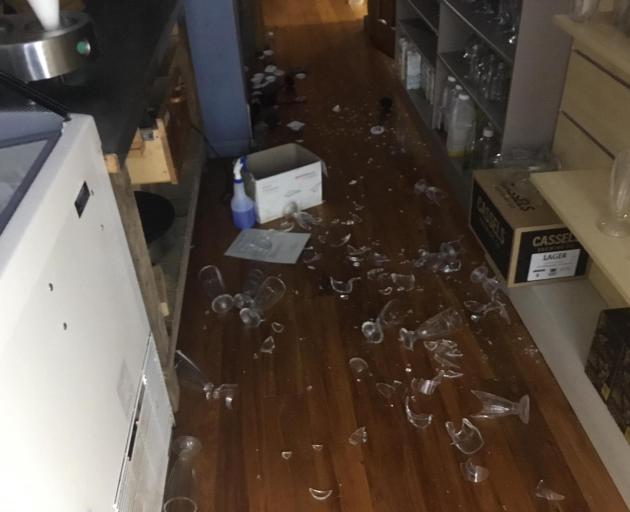 Image: Supplied
He said the cafe is still operating but without the kitchen menu as the iPads are used for putting orders through to the kitchen.

He has ordered more iPads and said he’s “not too bothered” about catching the offenders, but mostly wants to update his security to prevent something like this happening again.

He said the offenders broke in through the glass door of the ice cream parlour, and broke glasses “for fun” on the way out.

“It’s not a good feeling, it’s an invasion of your space,” Devos said.