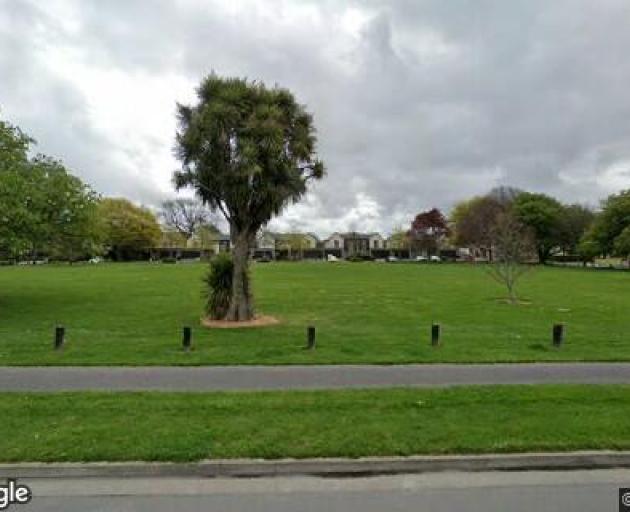 Marylands Reserve. Photo: Google
A call has been made to change the names of streets and reserves in a Christchurch suburb with links to allegations of cases of child abuse.

In a letter to the Spreydon-Cashmere Community Board, the writer says society should not honour places where children were harmed, calling for change.

The names the writer says are “extremely inappropriate” include Marylands Place, Nazareth Ave and Marylands Reserve.

The writer, described incidents relating to family members who were allegedly subjected to abuse at the hands of orphanages and religious institutes. The writer’s name has been withheld by the community board for privacy reasons.

“My former brother-in-law was a ‘pupil’ at Marylands [School] and during his time there he was subjected to abuse,” the letter read.

“My late cousin was an abandoned child at St Joseph’s Girls Orphanage and when that closed, at Nazareth House Orphanage.

"At 13, she was sent to Mount Magdala Home. It’s worth noting the [home] was an institute for ‘fallen women,’ – something I can barely believe as my cousin was 13.

“This is not just about being politically correct, it’s about recognising that we should not as a society be honouring places where much harm was done to children.”

Staff at Marylands School, a former residential school for children with learning difficulties, were found to be involved with more than 120 sex abuse allegations dating back to the 1970s.

Nazareth House has also previously been at the centre of physical, sexual, and mental abuse allegations carried out by nuns or priests.

Community board chairwoman Karolin Potter empathised with the situation but doubted the decision to change street names would lie at a community board level.

“History is catching up to us. Personally, I have a great deal of sympathy for this discussion, [so] I’m anxious that we do the right thing.”

The letter has been referred to Christchurch City Council staff for advice.