The Blenheim case shows how easily the virus can jump the Cook Strait, leaving some mainlanders wondering if more border barriers are needed to stop it happening again. Photo: File image
A Covid-19 modeller thinks the government should make it a requirement for those travelling to the South Island to first provide a negative test result.

The top of the South Island has had a Labour Weekend scare with an imported Covid-19 case from the North Island shopping at Blenheim on Friday.

The unvaccinated person flew in from Rotorua, and has links to Te Awamutu in the Waikato where there have been around a dozen community cases recently.

Before testing positive the person went to a couple of Blenheim supermarkets, a pharmacy, a bakery and a Mitre 10.

But so far there has not been any onward transmission, with three of the person's contacts returning negative results, and the same for the hundreds of community tests taken over the weekend.

This was a relief to the Marlborough District Mayor John Leggett.

"Cautious optimism. People have said we've dodged a bullet - well I think the bullet's been going now for quite some time, and we just have to do what we can ... to keep it out of the South Island for as long as we can," Leggett said.

He said it showed how easily a case can jump Cook Strait, and some mainlanders are wondering why there were no more border barriers to stop it from happening.

"People would be asking that question, and certainly a number of people have suggested to me we should have a much tighter border control." 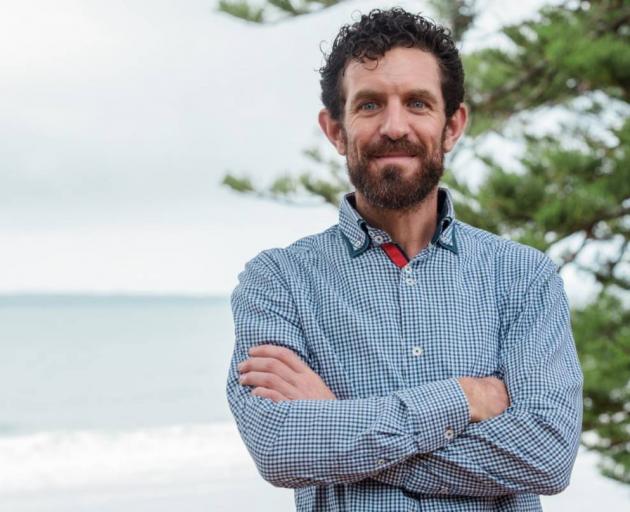 "We've seen that their testing rates are slightly lower than the rest of the country, and they're possibly maybe a little bit less alert," O'Neale said.

"At alert level 2 you can do most of your day-to-day things - you can meet up with a lot of people, and that puts you in an environment where if someone was highly infectious, it could spread quite quickly to a lot of people."

He said not having a hard border out of the Waikato left the possibility of cases trickling out, and requiring a negative test to get out should be considered.

"That is maybe something the government would want to be thinking about: what requirements would they want to have on people leaving the Waikato region? Or possibly, even as the Waikato outbreak spreads even more through the North Island, leaving the North Island into areas that are currently Covid-free or mostly Covid-free, like the South Island?"

Microbiologist Siouxsie Wiles said this was where rapid antigen tests could come in handy, with results in as little as 15 minutes.

"Because you can do them as you're, for example, crossing a border or getting onto a train. The other side of that though is that they are not 100 percent accurate. Nothing is a guarantee, but the more things we put in place, the more chance you minimise the virus moving to the South Island."

The Ministry of Health is still urging people in the Marlborough, Tasman and Nelson areas to get tested if they have any symptoms at all, even if they're vaccinated.

The person who flew to Blenheim also stayed at a private house in Tokoroa before departing, so people there are asked to keep an eye on any locations of interest they may have visited and if so to get a test.