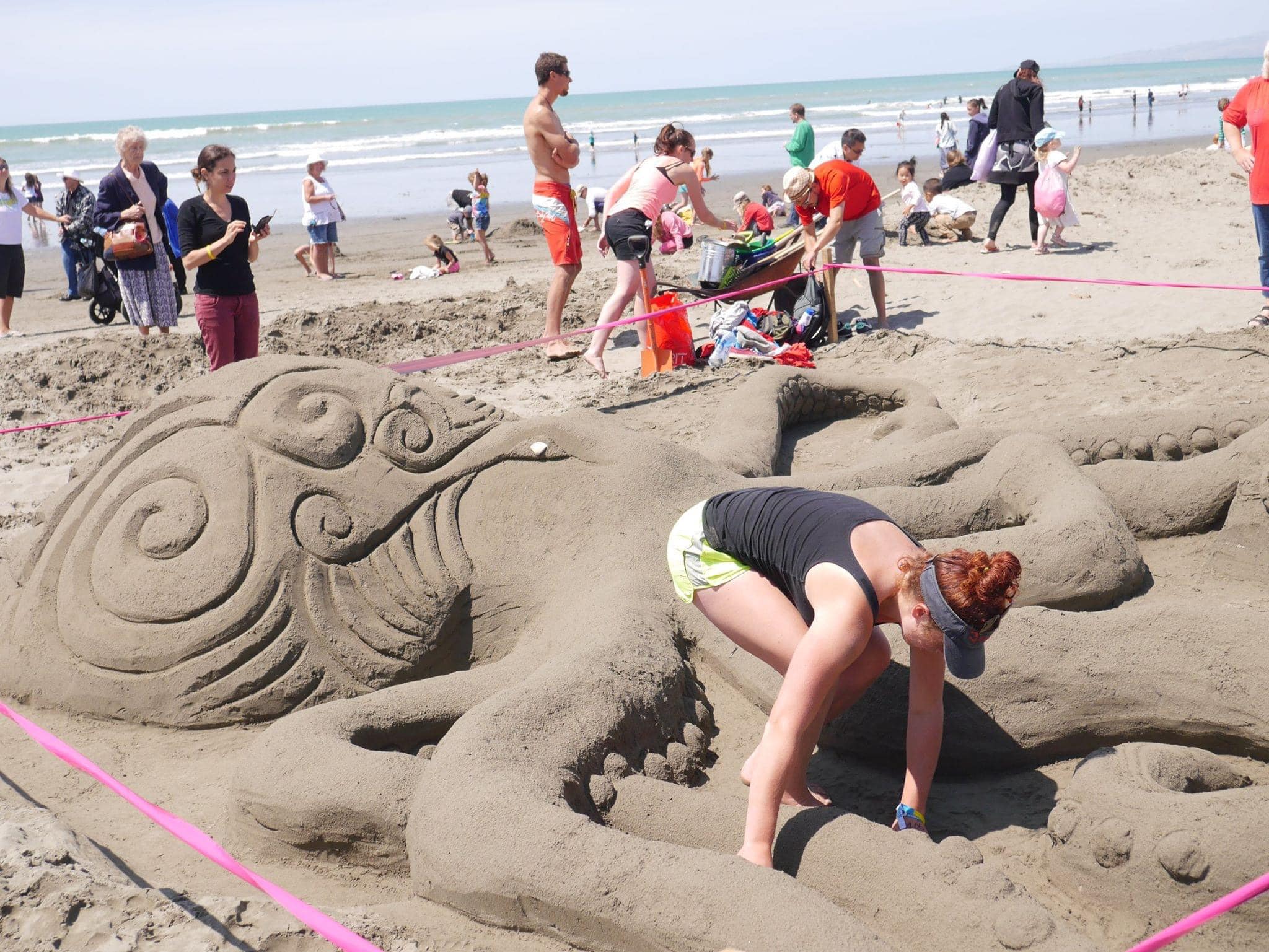 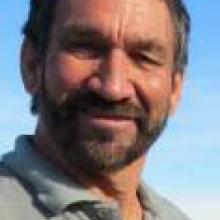 Tim Sintes.
The competition, organised by the Pegasus Bay Charitable Trust, was last held in 2015 and attracted thousands of spectators.

Key members Tim Sintes, Philip Dural and Brian Keeley, have decided to step down from the trust, but they are urging others to come on board and get the New Zealand Sandcastle Competition going again.

Sintes said the earthquake repairs to the pier during 2017-2018 played a role in putting the competition on hold, as the construction equipment and vehicles took up space in the car parks and on the beach.

Sintes said it was now hoped others would step up. 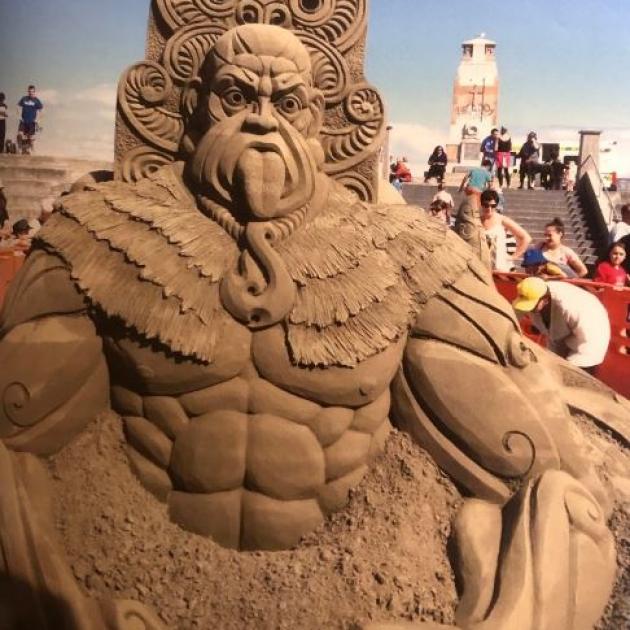 A creation from a previous competition at New Brighton Beach. Photo: Supplied
“We’ve been involved for quite a while and we’ve had a lull of getting over the earthquakes ... then we’ve had Covid,” Sintes said.

“We’ve put too much work in to let it go, we’d like to pass it onto someone else.”

The trust was formed in 2010 as a way to bring people back to New Brighton with the competition running every Waitangi weekend.

Sintes said it attracted professional sandcastle builders from overseas, as well as TV coverage, and saw roughly 20,000 people flocking to the beach to watch and to participate.

“We started off from scratch and a hell of a lot of work was done,” he said. 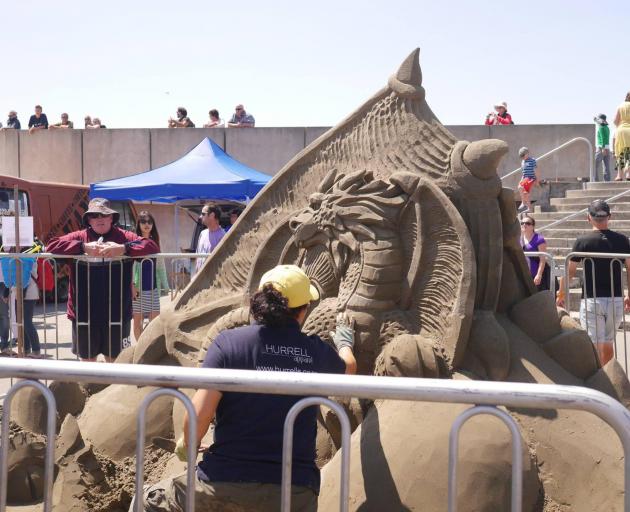 Photo: Supplied
“We put a lot of effort into it to make it successful.”

Waitai Coastal-Burwood Community Board member Jo Zervos expressed her interest in getting involved with the trust and is encouraging others to contact her if they want to help with bringing the competition back.

She said she’s already had a few people reach out to let her know they are keen to get behind bringing the event back.