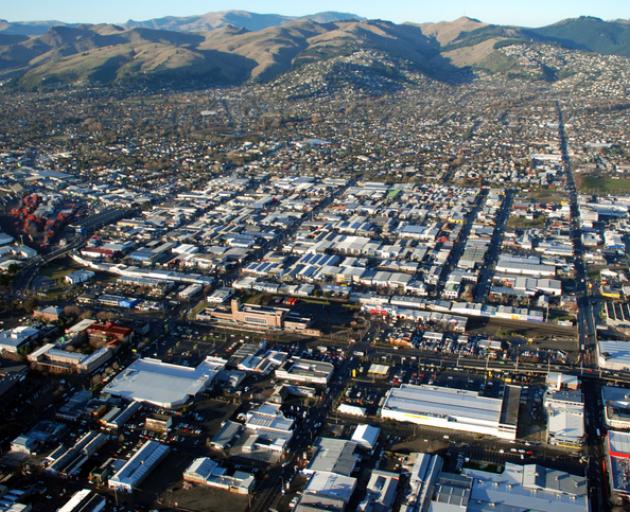 Photo: Getty Images
Up to 120 car parking sites within Christchurch's central city could potentially be non-compliant and at risk of “escalated enforcement action” from the city council, which could lead to them being closed.

Christchurch City Council is currently in the process of writing to the landowners of these sites and informing them that in order to comply with the Resource Management Act, they must have an approved resource consent from the council.

Landowners will then be given 90 days to either cease their operation or apply for and be granted approved resource consent.

The final costs will depend on a number of site specific factors, she said.

“Following the 90-day period we will be addressing each site on a case-by-case basis and determining whether escalated enforcement action is necessary,” she said.

The city council does have the power to serve the landowners abatement notices, which would direct them to cease operation of their car parking sites.

Weston said the number of potentially non-compliant sites could change as car parks close down and start-up frequently. 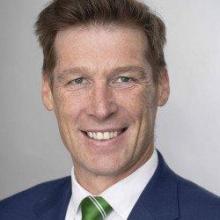 Mike Davidson.
City councillor and chairman of the urban development and transport committee, Mike Davidson, said people should not be concerned about the prospect of potentially losing car parks within the central city as he believed there were already enough to meet demand.

“There is an abundance of car parks within the four avenues if you look at what council offers, which is actually a small number, but also the gravel car parks, the consented car parks and obviously the parking buildings offer a high number of car parks in a small area.

“If you look at Hereford St you have got the Hereford St parking building and Antony Gough has just opened up his one at The Terrace so the number of car parks is not decreasing at the moment, it is increasing,” he said.

Davidson said earlier this year within the city's four avenues, 64ha of land was used for parking, which is equivalent to about 40 per cent of Hagley Park.

"When you factor in all the on-street parking spaces and the other parking facilities, we have more than 35,000 parking spaces within the CBD, many of which are under-utilised," Davidson said.