Community could take over high performance sport centre in Christchurch 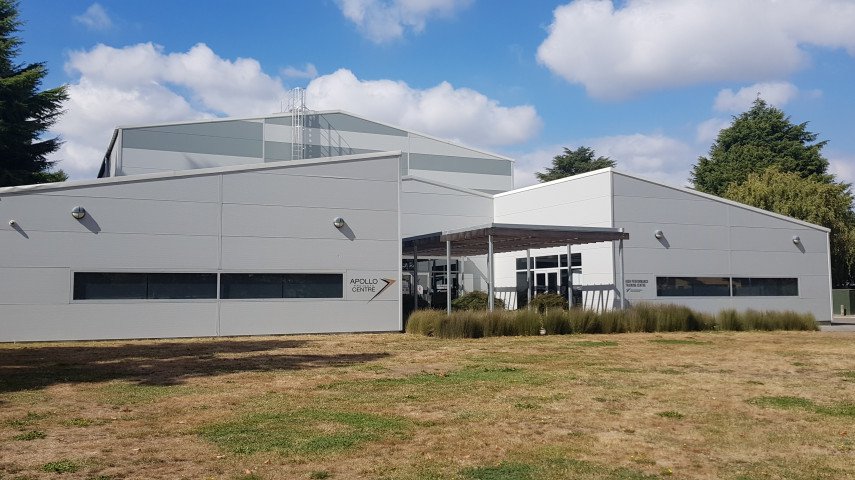 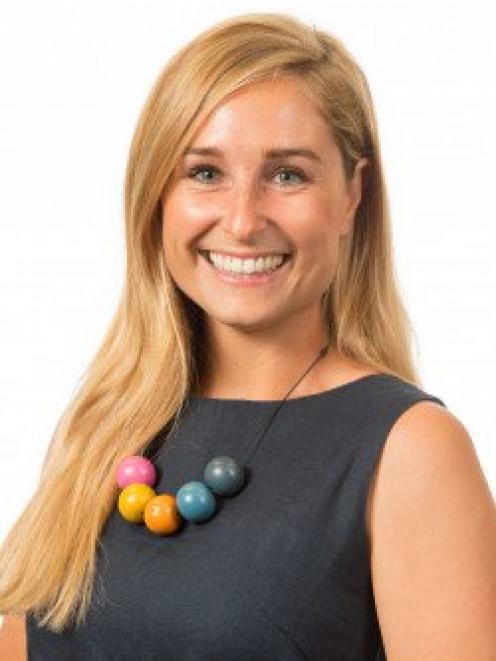 Bridget Williams. Photo: File
Christchurch City Council is currently seeking feedback on whether residents would like to see a community recreation group take over the Apollo Project Centre behind Jellie Park in Burnside.

The existing owner, High Performance Sport New Zealand, will be relocating to Parakiore Recreation and Sports Centre next to Hagley Park once it opens next year.

Now the city council must decide on what should happen to the building and determine whether it could be retained.

Fendalton-Waimairi-Harewood Community Board chairwoman Bridget Williams hoped to see the centre utilised as effectively as possible.

She hoped to see sports groups making use of the space that required large courts and high ceilings, and to see the space being hired out to the community.

Said Williams: “It’s about making use of the space as effectively as possible. Giving back to the community is fantastic, but it’s about making sure this particular facility is not going to come to the expense of ratepayers, and if the community organisation has the capacity to pay for it.”

The 2300 sq m centre was originally intended to be a temporary building to provide training facilities for high performance athletes and teams after the February 22, 2011, earthquake.

If the community supports it, a recreation group will take full responsibility for the facility, which includes a full-sized indoor netball court, a strength and conditioning gym, a 40m running track, showers, offices and meeting spaces.

The city council has recently completed an initial request for proposal process, where early submissions were received from interested community recreation groups.

It could not disclose which groups had applied as the city council was still considering their applications.

As determined by the Jellie Park Management Plan, groups could include basketball, netball, gymnastics, cultural, accessibility groups, or sports and fitness providers.

Once public consultation closes next month, submissions will be analysed.

Potential users and an overview of feedback will be considered by the Fendalton-Waimairi-Harewood Community Board. It will decide whether the process should be continued.

Following this process, a public notice with names of interested parties will be issued and residents will be able to provide feedback on if they want that particular group.

If no objections are received, the lease will be awarded.

Residents can discuss the project with city council staff on Tuesday at the Apollo Centre entrance off Ilam Rd, anytime between 4-6pm.