'Community-driven projects like this are a great step forward': $40k for St Martins stream 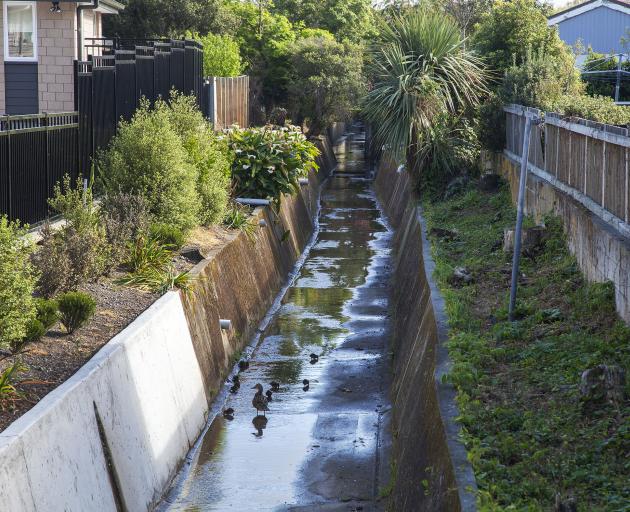 The funding, recommended by the Christchurch West Melton Water Zone Committee, helped the Port Hills Park Trust plant more than 3000 natives as part of this restoration and enhancement project.

“The project aligns with the committee’s priority to reduce sediment runoff in the Port Hills and enhance in stream biodiversity values,” committee chair Kevin Brown said.

Albert Stream is a tributary of the Ōpāwaho/Heathcote River that originates on the western slope of the Port Hills.

“It’s important that we have ongoing protection and enhancement work throughout these upper catchment areas, as they all affect the rivers below,” Brown said.

“By planting waterways in the higher catchment areas, the sediment is filtered early, which means it doesn’t end up in the Ōpāwaho/Heathcote River and smother the plant and life that lives in those lower waterways.

“We’ve got a long way to go to address some of these challenges, but community-driven projects like this are a great step forward,” he added. 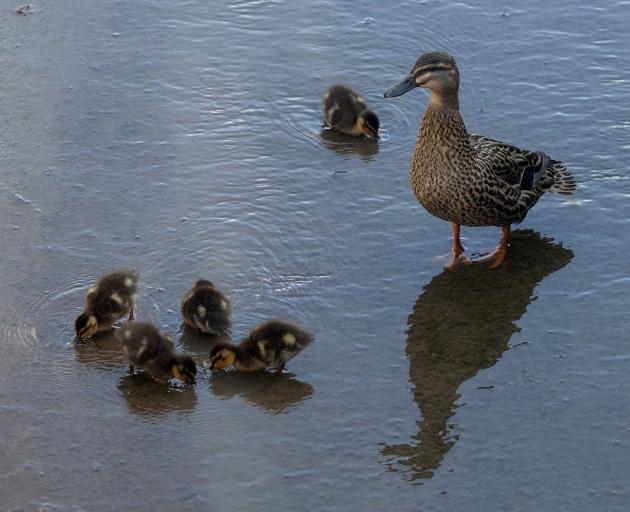 A mum and her ducklings in Albert Stream. Photo: Geoff Sloan
Planting the natives was made even more difficult by earthquake damage causing uplift, new springs, and fissures

The area was also overwhelmed by pest plants including gorse, broom, boneseed, and wilding pines.

Following the planting, and ongoing community trapping efforts targeting possums and rabbits, the trust has noticed some significant improvements in and around Albert Stream, including:

With volunteers from groups such as St Martins Scouts, Cashmere High School, the Student Volunteer Army and St Andrew’s College, the biodiversity benefits are seen and shared by all.