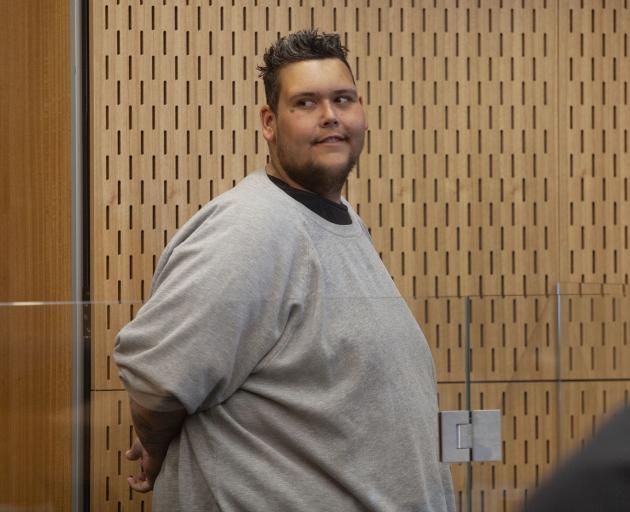 Brendon Harris was sentenced on Monday. Photo: Geoff Sloan
A prolific con artist will serve a five-month prison sentence for his role in a $250,000 scam.

Brendon Karl Dean Harris, 24, was one of a group scammers who conned the elderly out of $600,000. He was sentenced to five months imprisonment by Judge Jane Farish in the Christchurch District Court on Monday.

Judge Farish added the five-month sentence to the two years and nine months Harris is already serving for his role in the elderly scam.

His role in the most recent scam targeted Gem Finance, which allows over the phone and online applications from potential customers.

Harris was not required to pay any reparations for the scam, which involved gathering personal information from people selling or looking to buy things online, then using their details, such as driver licence numbers or bank account details, to apply for loans.

The offending, which dates back to 2017 and 2018, also saw Harris deceive IRD staff over the phone, gaining him illegal access to the IRD system and people's personal details.

The money was then paid into six of his family and friends bank accounts, including to his mother Karinya Harris, 57, who was sentenced on Friday to nine months home detention and 100 hours community work for her role in the scam. 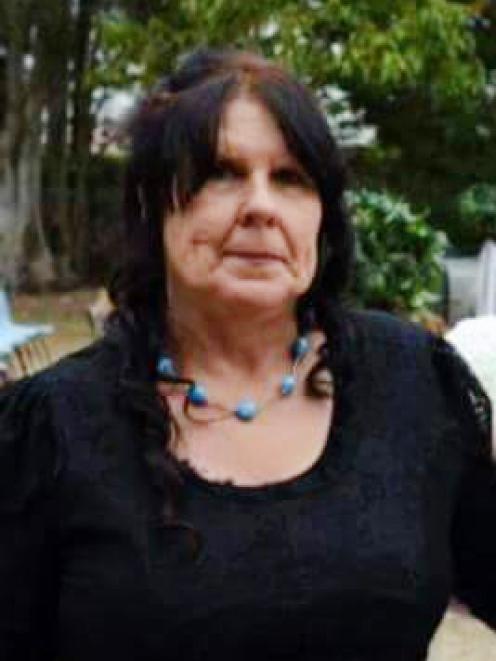 Karinya Harris.
Karinya was also ordered to pay back $10,000 to the finance company over the next five years.

She faced five charges of receiving money taken in the frauds.

Gem Finance could place a caveat over the property she owns, meaning when the company eventually changes hands, it could recover the remaining money owed.

Said Judge Farish to Harris: "This is very serious fraud offending, which follows a pattern by you for some time."

Harris was on bail for other charges at the time of the offending.

He pleaded guilty in July to six charges of causing loss by deception, two of accessing a computer system dishonestly, three of dishonestly using a document, obtaining by deception and driving to court while his licence was suspended.

Judge Farish convicted but discharged Harris of the driving charge, as he had previously stated he drove due to difficulties in accessing public transport due to his weight.

In March, he begged Judge Farish to not send him back to jail, as he believed he would die there due to ongoing health concerns regarding his weight.

Harris is expected to have bariatric surgery next year to help with his obesity and also suffers from a serious hereditary heart condition. 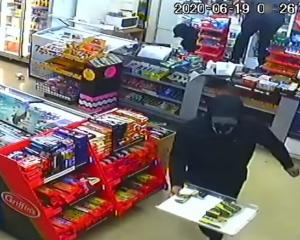