A controversial new social housing development on Guild St in Richmond officially opens next week after months of concerns raised by nearby residents.

The development caused a stir in Richmond due to concerns the project did not comply with Christchurch City Council’s special character area and earthworks rules. However, earlier this year, the Christchurch Methodist Mission and its developers said the requirements for both were met.

Owned by CMM, the housing will provide 15 families on the Ministry of Social Development’s housing register the security of a long-term lease and an affordable home.

Mike Williams has lived on Guild St for 22 years and has had a front-row seat watching the developments unfold from across the road.

He was feeling optimistic about the future, in spite of earlier concerns that the temporary housing would increase traffic congestion, had removed significant trees, and did not physically fit in with the rest of the houses in the area.

The site is located in a character area, which means residents spent thousands making sure the exterior of their homes complied with the rules that came with the classification.

“I see a need for it. Life hasn’t gotten easier for those people so they will at least have some dignity with a roof over their head," said Williams.

“In some ways, it could’ve been handled better - we were just told what was happening without having a say. But we have to be realistic, too, that land’s not going to stay vacant forever.

“There’s no point in getting upset over something you can’t change. It all comes down to management now.” 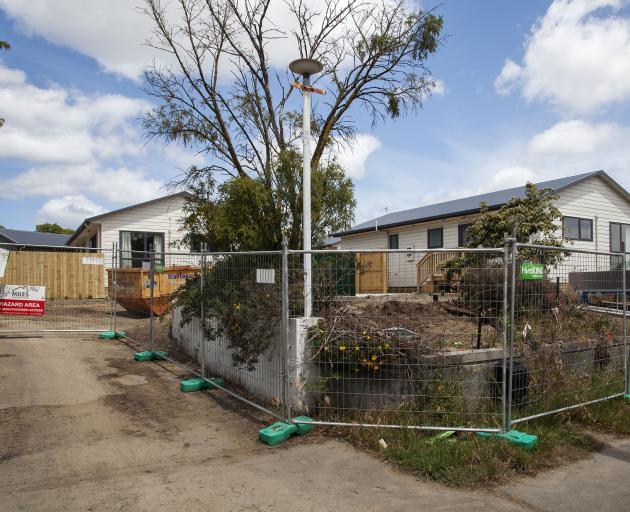 The controversial social housing on Guild St will open next week, with families set to move in later this month. Photo: Geoff Sloan
Christchurch East MP Poto Williams will open the complex next Friday in time for tenants to move in before Christmas.

It sits on the former Churchill Courts site on land leased by Anglican Care.

The houses were used as temporary accommodation at Linwood Park before being moved to the site in August.

CMM executive director Jill Hawkey said the development provides a unique opportunity for families to settle and feel secure, perhaps for the first time in their lives.

“We’re really pleased to have arrived at this point and look forward to welcoming families into their new homes in the coming days,” she said.

An additional building will serve as a dedicated community house, in which a community worker will be permanently based.

Demand for social housing in the city has increased from 482 applicant households in June 2015 to 1232 in June 2020, according to Government figures. 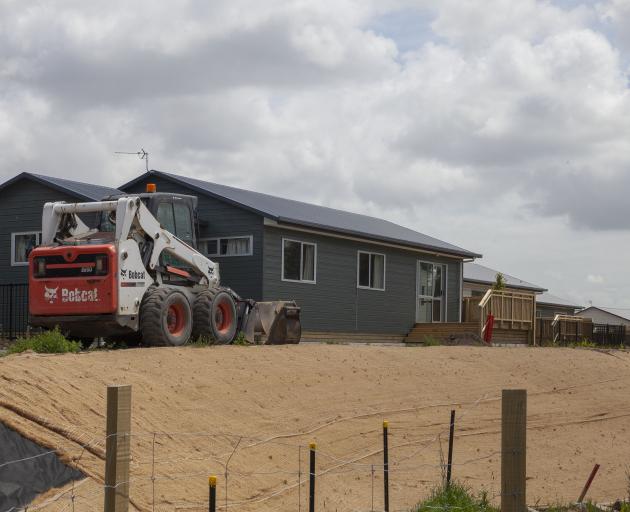 The Guild St housing complex. Photo: Geoff Sloan
A 156 per cent increase in homelessness over the last five years indicates the scale of the problem and the urgent need for warm, affordable and secure housing for the city.

Consent for the development was granted in March by the city council, which heard the views of nearby residents before reaching its decision.

The site’s characteristics identified it as ideal for the relocatable houses, and for providing ample play space for the children of residents and off-street parking.

A large area in the north-east corner has been reserved for continued use by community gardening groups.

The houses are away from boundaries and the road.