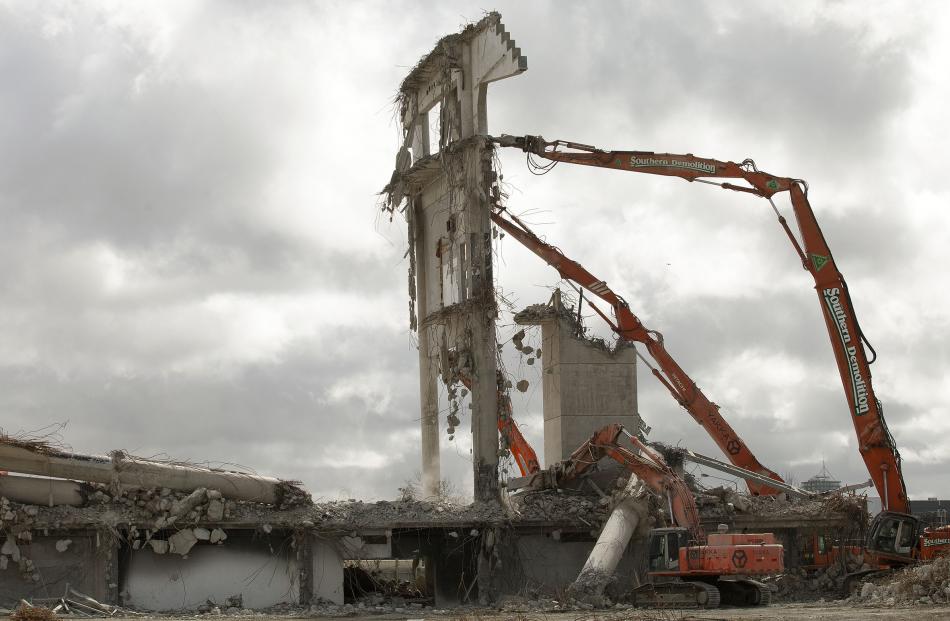 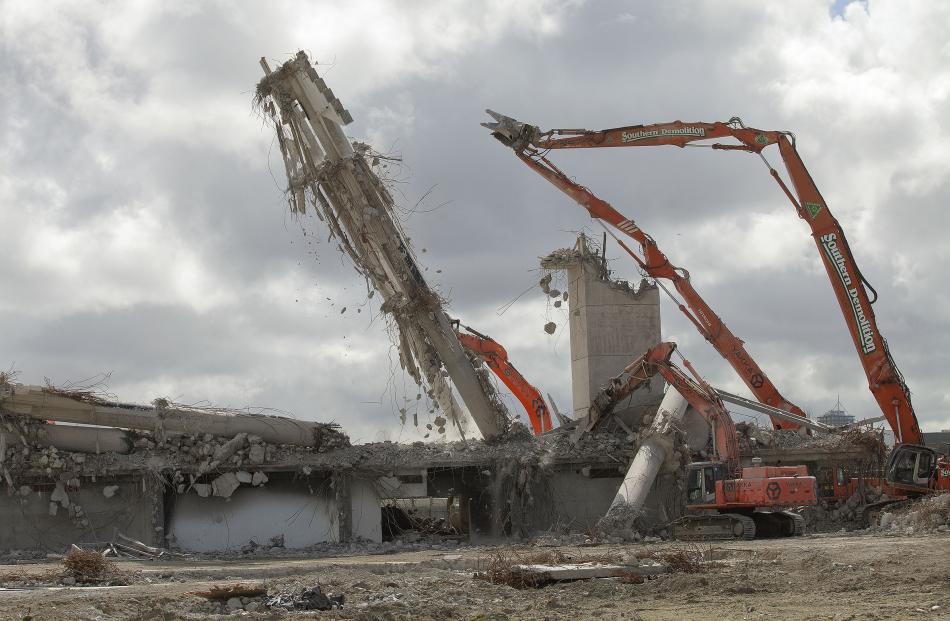 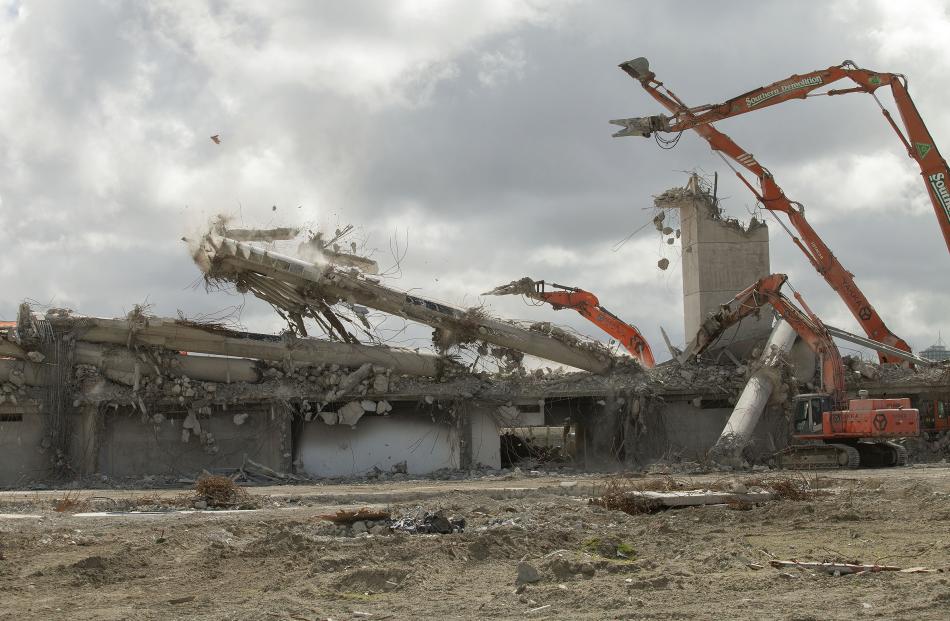 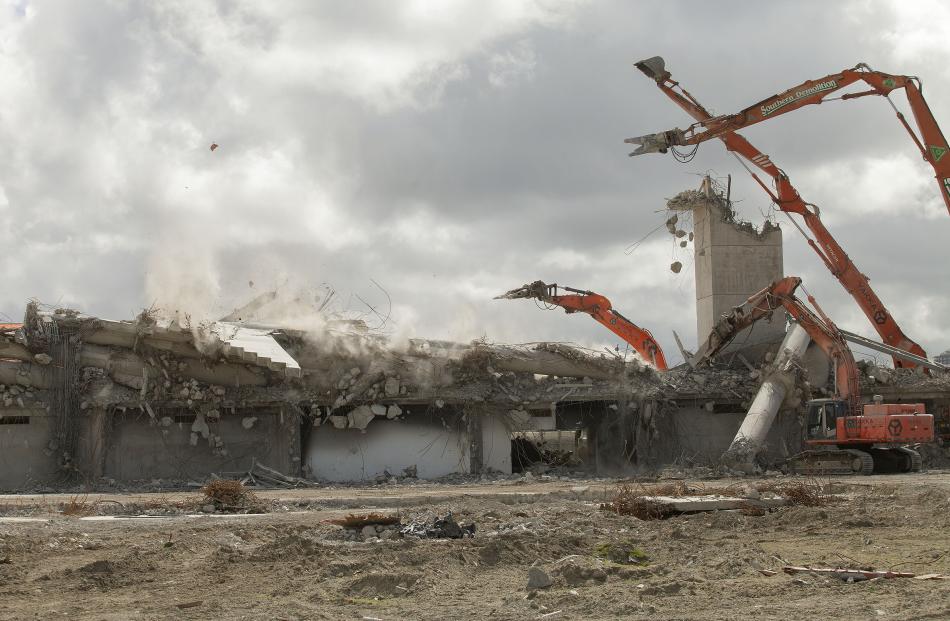 It was on this day 138 years ago Lancaster Park opened.

And today, the last remaining structure, a piece of the Paul Kelly stand, was demolished.

The iconic Christchurch stadium has been slowly deconstructed after being badly damaged in the February 22, 2011 earthquake.

The demolition is expected to cost $12m, reduced from the original expected cost of $20m.

In September, just the concrete frames of the two remaining stands - the Paul Kelly and Deans stands - were left.

The park is set to be redeveloped as a community sports and recreation area, with rugby, football and cricket grounds, play areas and a "community space" at an expected cost between $5m to $7m. The city council is yet to allocate funding to the project, with a detailed plan yet to come.

The original memorial gates will be retained.

More than 3500 tonnes of steel has been salvaged and 30,000 tonnes of concrete shifted to Rangiora for land remediation.