That is compared to $7.50 for two hours at Auckland City Hospital, $6 at Wellington Regional Hospital and $6 at Dunedin Hospital.

Graeme Johnston, who spoke to The Star yesterday, said he decided to park on Riccarton Ave, opposite Hagley Oval instead of trying to park in the Waipapa building car park. He said it is too busy and too expensive. 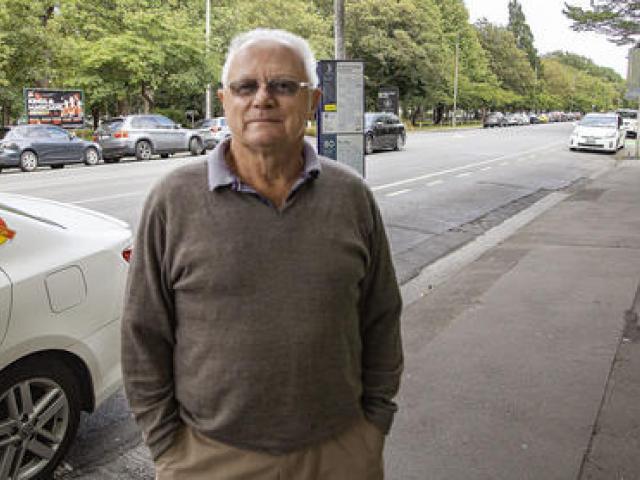 Graeme Johnston. Photo: Geoff Sloan
“This here is shocking for the public hospital.”

He said it is disappointing there are so few parks at Christchurch Hospital when there are “hundreds” at Burwood Hospital.

Nafa Nafatali is staying at Ranui House on Cambridge Tce while his son gets treatment.

Rather than driving to drop him in, Nafatali said it is cheaper and faster to push his son, who is in a wheelchair, into the hospital every day.

Nafatali said it is good the hospital has some parking options but: “I wouldn’t pay those exorbitant prices.

“People who need hospital treatment are elderly, they don’t have the finances to do that.

“If you look at the people who come here, they’re from lower socio-economic backgrounds,” he said.

Shirley McKenzie had also parked on Riccarton Ave and was unsure if the person she was picking up from hospital would be able to make it to her car.

“I wouldn’t pay that money. It [the car park] is always full.

“I consider the parking situation to be impossible around the hospital.

“It’s a huge concern. It’s difficult for people who are under stress in an emergency,” McKenzie said.

Canterbury District Health Board executive lead for facilities management Rob Ojala said those who park without paying in the Waipapa building car park will be fined and issued with an infringement notice. He did not say how much this fine is.

If it is an emergency and people do not have time to pay for parking, Ojala said the CDHB is able to clear fines on a case by case basis. 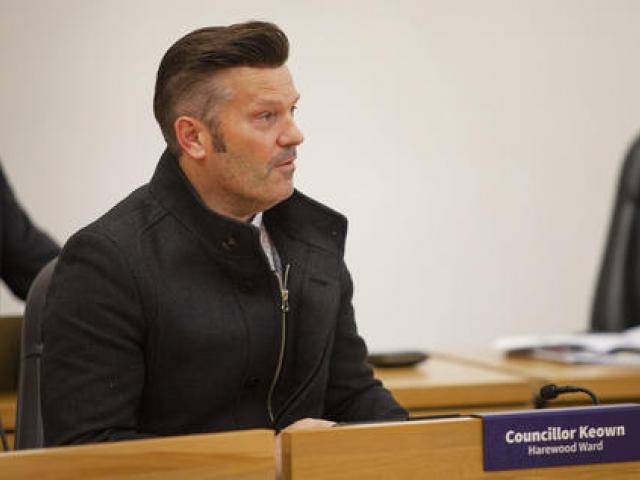 Aaron Keown. Photo: Geoff Sloan
CDHB board member and city councillor Aaron Keown said he and others on the board were not told the cost of parking would be and it seems like price-gouging.

He believes it should be free to park in the new car park.

“That parking space is a complete fail. It should have been a multi-storey parking building right on site that is extremely accessible to the hospital. That should’ve been what happened.”

Keown said it almost seems as if the DHB’s trying to put off people driving to the hospital.

“Making parking this expensive for the close parking just means that some people cannot afford it and often those are the people who are using the hospital a lot.”