Police have launched a homicide investigation after a man was struck by a vehicle and killed in Christchurch on Thursday morning.

Police were called to the incident on Four Elms Pl in Parklands just after 8.30am, Detective Inspector Michael Ford said.

A police search is now under way for the driver of the car.

"A man was reportedly struck by a vehicle which then left the area. The man died at the scene."

He said police have located a black Mazda Premacy vehicle, which they believe was involved in the incident.

"We are still actively seeking the driver, however, we do not believe he is a threat to the general public."

It is understood the victim was hit by the vehicle at least twice then left for dead.

Detective Inspector Ford said police are speaking to a number of witnesses.

The area has been cordoned off while investigators conduct a scene examination.

Anyone with information that can assist the investigation should phone the police on 105 and quote event number P043101518. 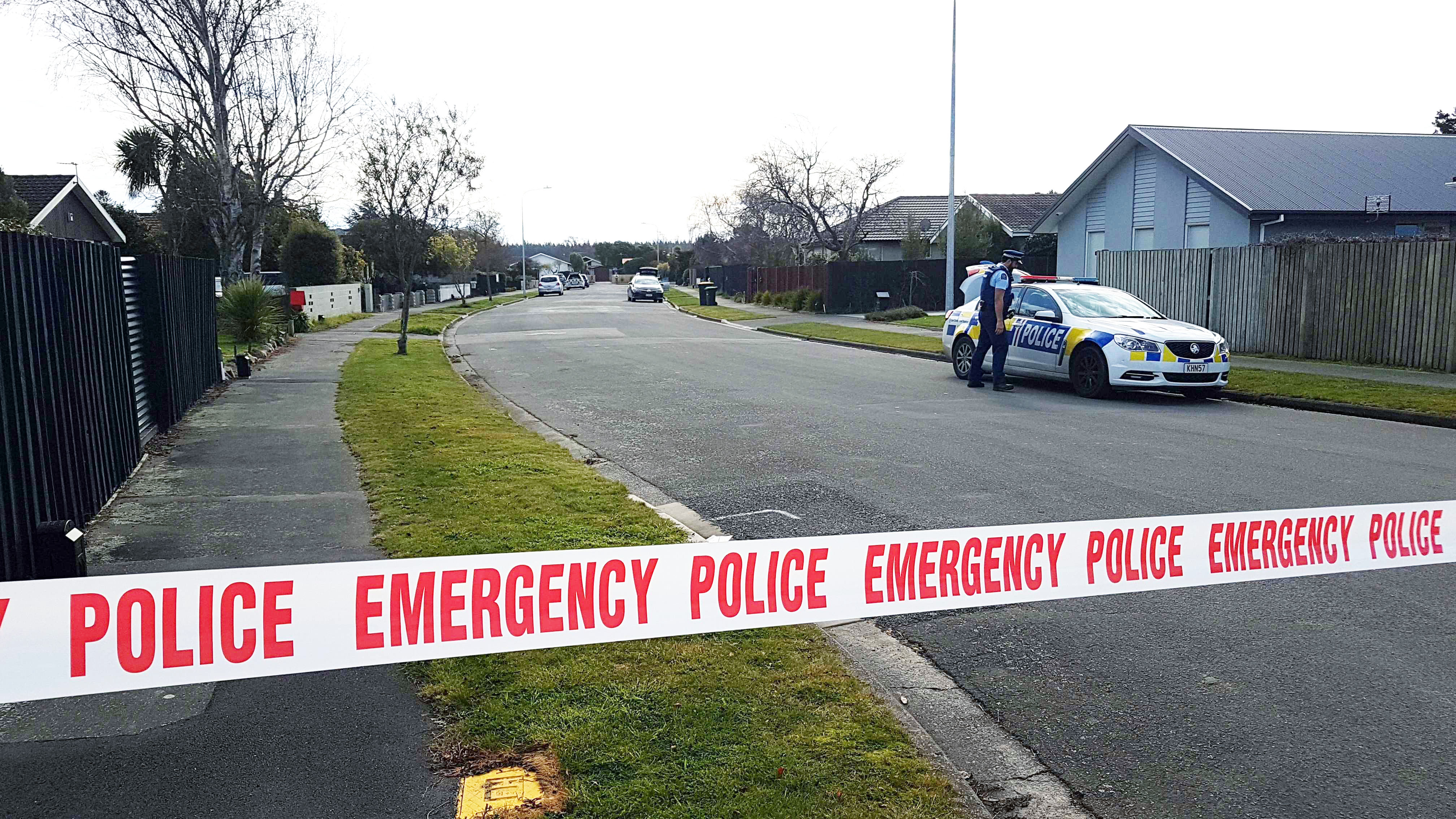 Police were called to Four Elms Pl in Parklands about 8.30am on Thursday. Photo: Geoff Sloan
A resident told the Herald earlier today there had been a dispute on the quiet Christchurch cul-de-sac before the man was hit by a car.

A Fire and Emergency NZ spokeswoman said one crew attended the incident.

A police drone could be seen circling the area above the street and the Serious Crash Unit was also at the scene on Thursday afternoon.

One neighbour spoken to said the street is usually a very quiet area - and "nothing bad happens around here". 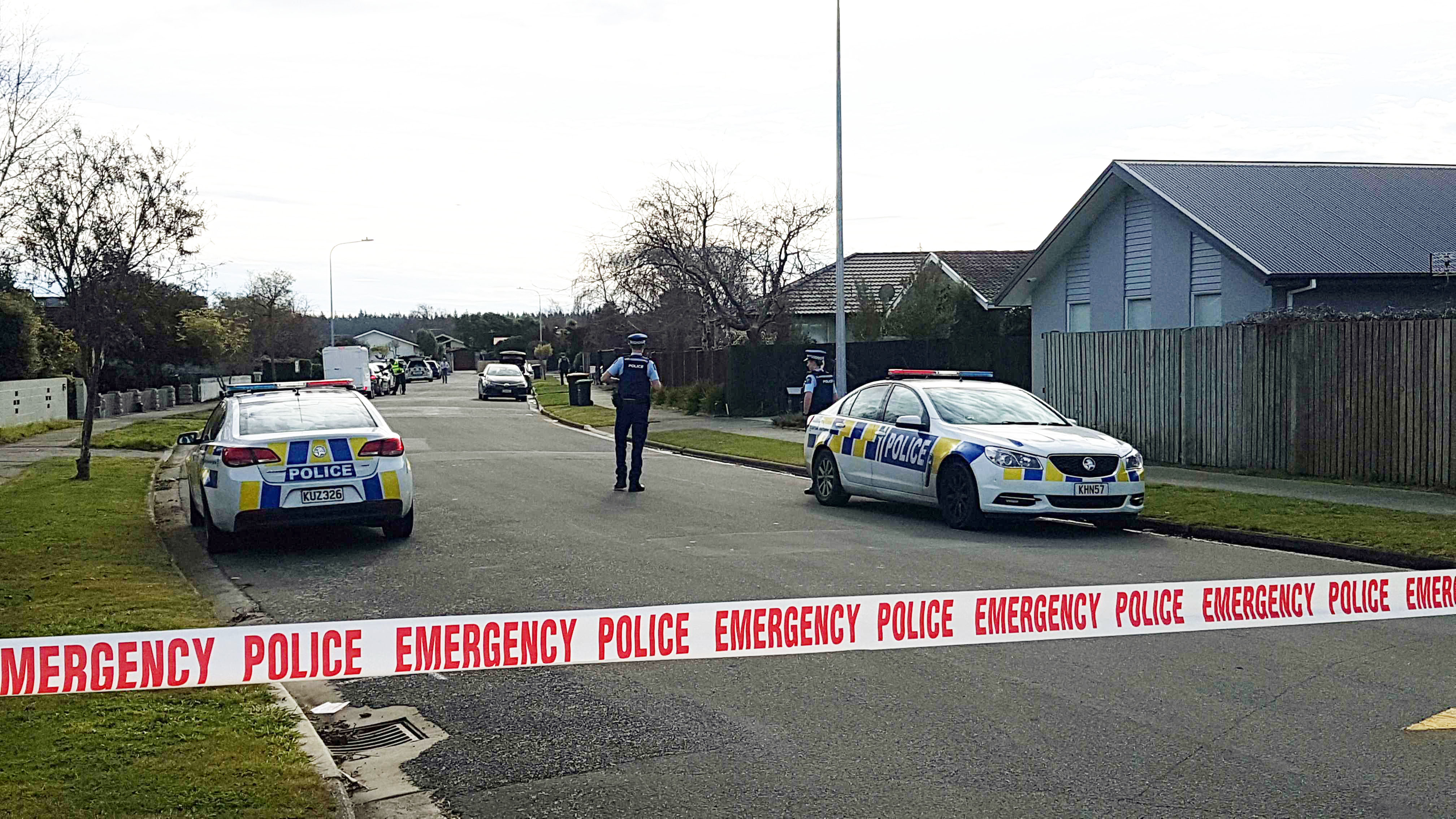