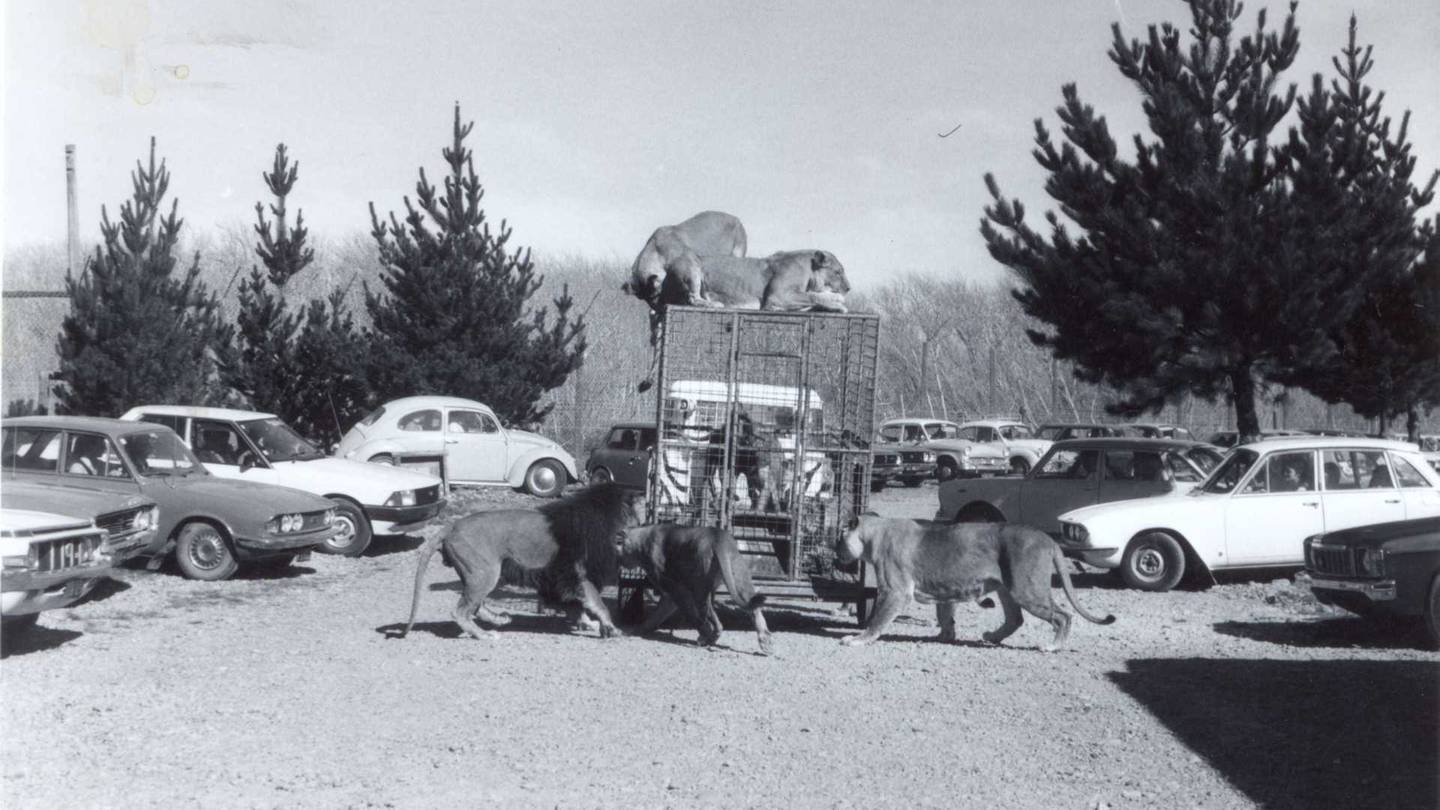 Photo: Orana Wildlife Park
In July 1970, the South Island Zoological Society was formed with a vision to create a major wildlife park in Christchurch.

The ambitious project captured the imagination of Cantabrians. Within weeks, the society grew from the eight founding members to more than 100.

"It was backbreaking work. As fundraising results increased, second-hand equipment was purchased resulting in significant progress." 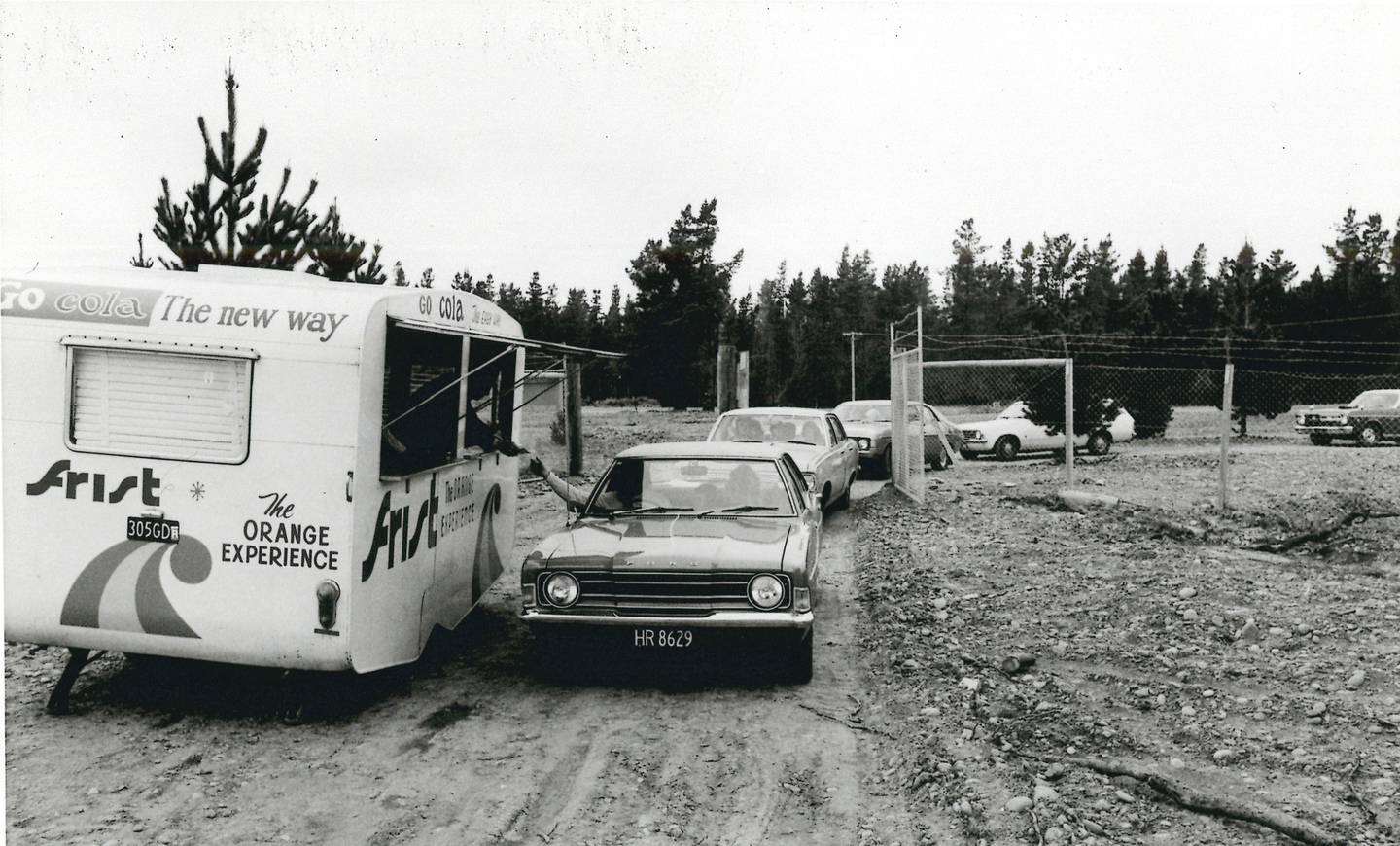 The dream of the society became a reality on September 25, 1976, when Orana Park (now Orana Wildlife Park) opened.

"By 2pm, a queue of cars stretched 7km along McLeans Island. The last vehicles came through the Park in the dark." Laughlin said.

Orana's main trump card was the drive-through Lion Reserve, the first and only one of its type in New Zealand.

Today Orana operates the unique Lion Encounter - the only one of its kind in the Southern Hemisphere. 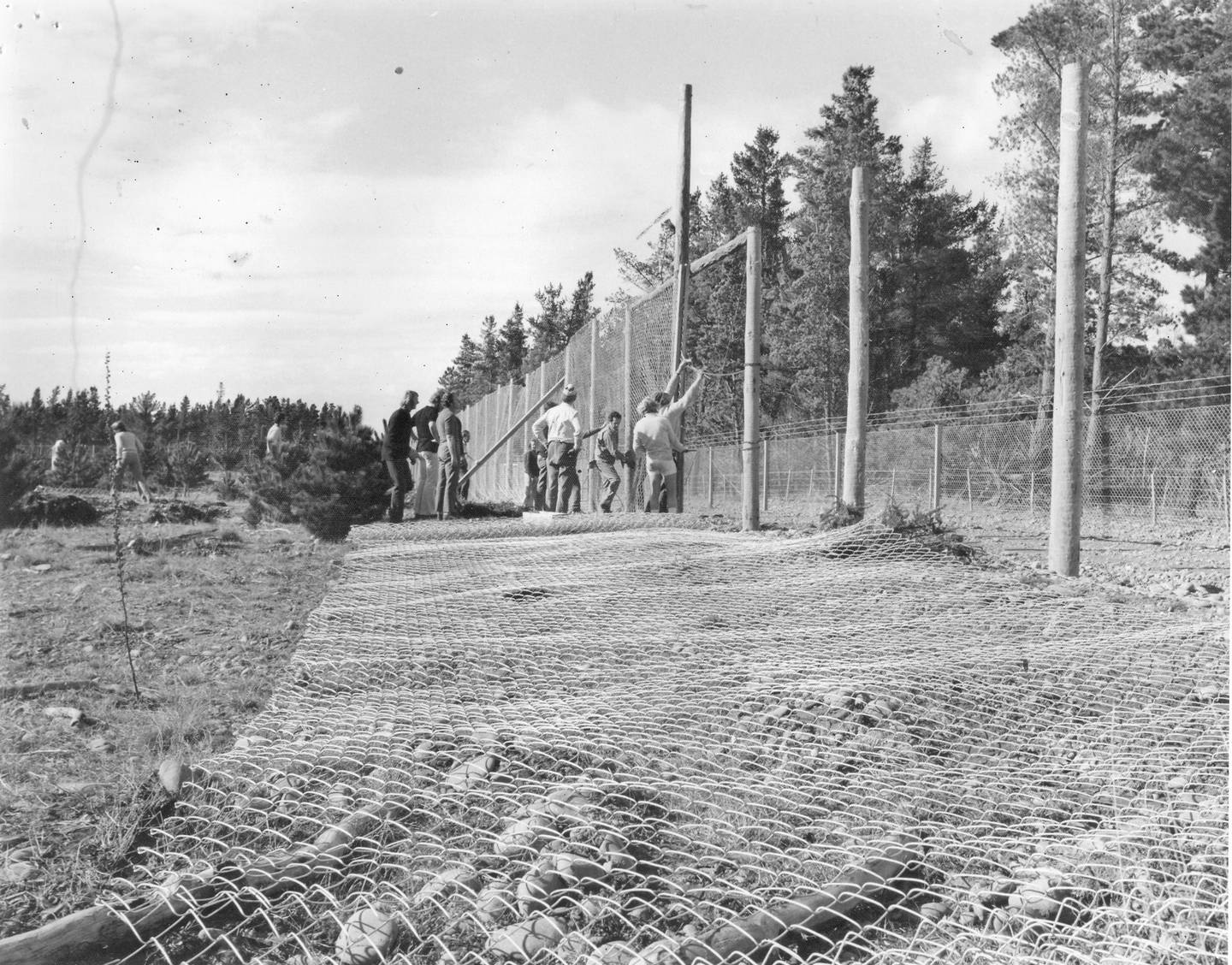 The society took on the role as a supporting organisation and contributed to capital projects over the years with a mix of financial and volunteer labour support.

"Our crowning glory is perhaps the walk-through native bird aviary built 26 years ago.

"Over the years, the aviary, currently closed for a well-earned upgrade, has become a key conservation habitat for the park's whio/blue duck pair, a species orana breeds for release to the wild."

From very humble beginnings, it is immensely satisfying to see what Orana has become today, Laughlin said.

"Our vision has truly been realised."