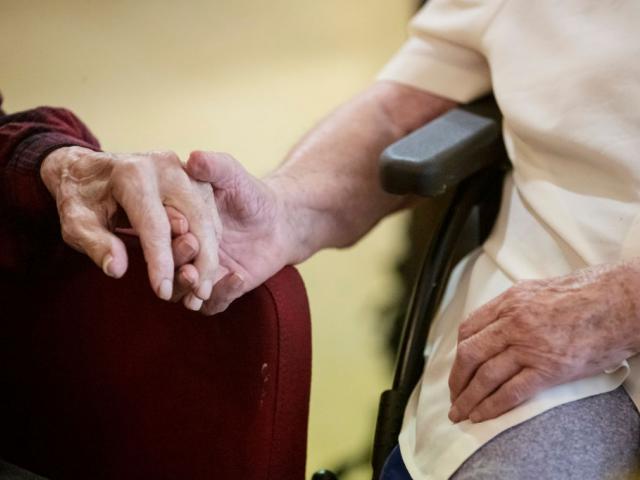 Photo: Getty Images
A walk in Christchurch next month aims to promote the message that people with dementia are still themselves.

It will be part of the Still Me campaign, which aims to reduce the stigma associated with dementia.

An estimated 7500 people in Canterbury have dementia, and with an ageing population, the number is expected to triple by 2050.

A diagnosis of dementia can bring a sense of relief because it explains changes in behaviour, but for many, it creates a fear of what lies ahead, Dementia Canterbury says.

Its manager Darral Campbell said whatever the future holds, a person with dementia is “still me” and can live well.

Dementia Canterbury is supporting the nationwide campaign, co-ordinated by Dementia New Zealand, with events in Christchurch and Canterbury, including next month's walk and a charity golf tournament on March 6 at Pegasus Golf and Sports Club.

Both events will raise money for the free support services and education programmes offered by Dementia Canterbury.

Ms Campbell said contrary to what many people think, dementia is not a normal part of ageing.

It affects people of all cultures, intellectual abilities and lifestyles, and while it is more common in people over the age of 65, it can also affect people as young as 35, she said.

“The Still Me campaign has been designed to help change the way we think, feel and talk about dementia.

"It is a reminder that we need to see the person not the condition and to recognise the brave person who is supporting them,” said Ms Campbell.