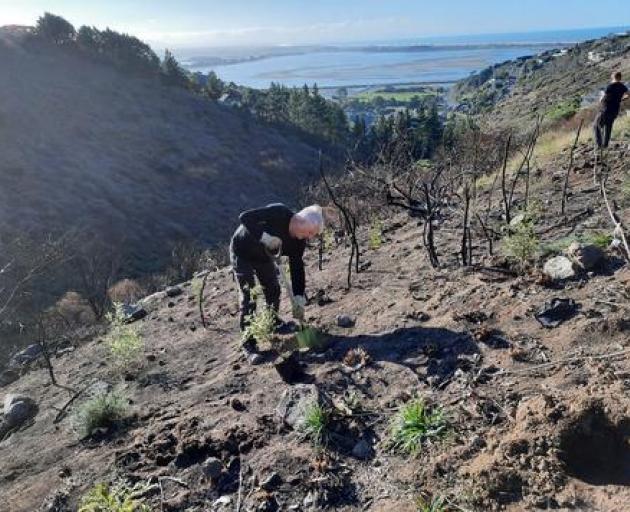 Volunteers replant trees at Drayton Reserve after a fire in January decimated the area and threatened homes. Photo: Supplied
A community initiative is replanting native trees to protect their homes from future fires on the Port Hills in Christchurch.

A large vegetation fire in January decimated Drayton Reserve, a gully between Mt Pleasant and Redcliffs.

The fire threatened houses and about 500sq m of trees and shrubs were destroyed.

Six firefighting crews and two helicopters were involved in extinguishing the blaze, which was contained after about three hours.

After about five weeks of planting, members of the Drayton Reserve Volunteers group have almost reached the halfway point in their project to create a green fire break in the reserve.

“This is a major local biodiversity project, but also with the climate changing very dry summers will be more common, and the risk of fires will be higher,” group co-ordinator Dave Bryce said. 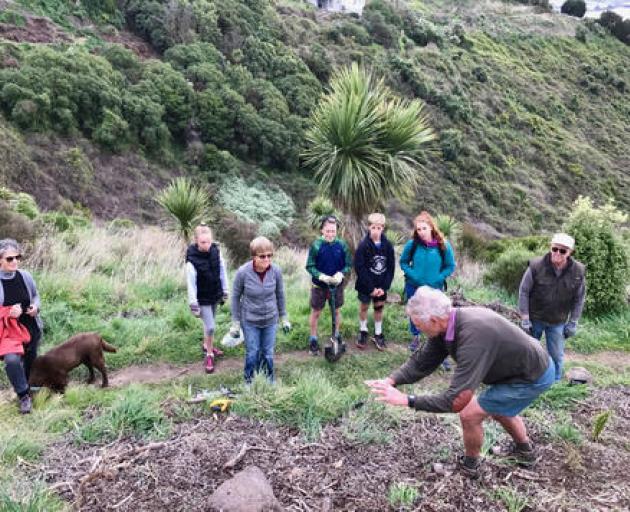 “Creating a fire break along the reserve’s boundary has been a priority to establish and give protection to neighbouring properties,” said Bryce.

He said the residents of the houses closest to the reserve are helping out themselves.

“This is a community biodiversity area.

“We want to get the surrounding community engaged with the reserve and looking after it.” 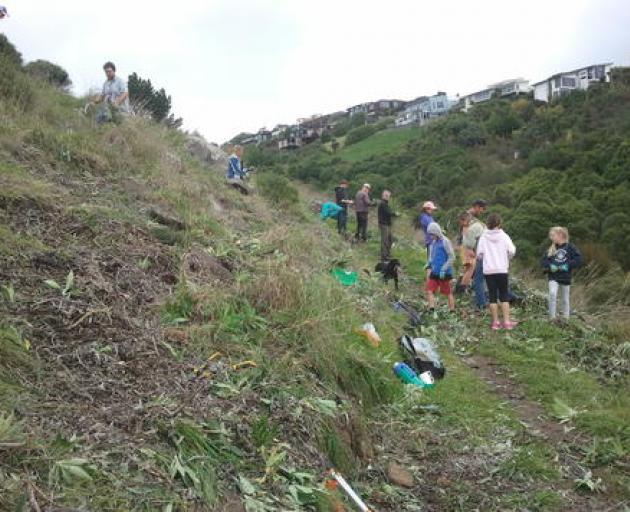 Photo: Supplied
There are about 200 current members of Drayton Reserve volunteers.

The group started in April 2016. Their aim is to work with Christchurch City Council to return the reserve to its original forest cover for conservation, recreation and educational purposes.

Bryce said the original forest in the valley was wiped out for farming and grazing.

They now hope to restore the nine different ecosystems that exist there, including an aquatic ecosystem in the stream that runs through the reserve.

Some of their other work includes improving streambed and water quality, pest control, improving walking tacks, and managing litter.

The group is hoping to have the fire break completed by August.

It is National Volunteer Week. Find out how you can make a difference in your community by volunteering. 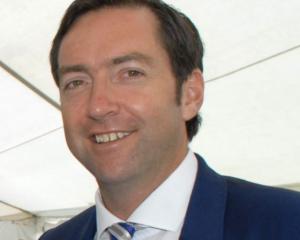 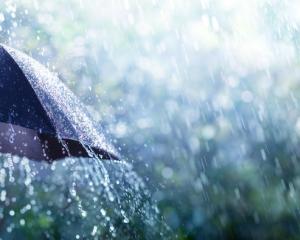 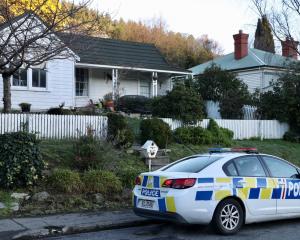