'It's about giving back to the community': Saving lives in Sumner for 47 years 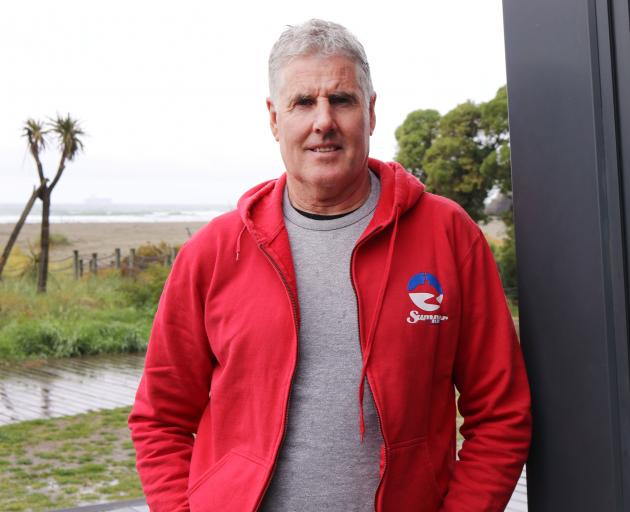 Craig Todd has been a member of the Sumner Surf Life Saving Club for 47 years. Photo: Samantha Mythen
For 47 years, Craig Todd has dedicated his weekends and any spare time to lifeguarding at Sumner beach and giving back to an organisation that has created so many memories for him.

His dedicated work protecting beachgoers was recognised at the Surf Life Saving New Zealand National Awards of Excellence for 2021.

“I don’t do these things for recognition or awards, I appreciate the acknowledgement, but for me, it’s just about giving back to the community. I’ve had so many good times with this club,” Todd said.

He has been a qualified active lifeguard for almost half a century.

He became a lifeguard as soon as he could at age 14. Prior to that he was an active member of the club.

Having grown up in Woolston in a well-known sports family and then lived in Sumner for more than 40 years, he has dedicated his life to the Sumner SLS club.

His son Alex was named Canterbury Rugby League player of the decade last year, and his brother Brent was a Kiwi front row forward in the 1980s and 90s, and an ARL premiership grand-final winner with Canberra.

He has worked as building officer, junior surf officer and patrol captain.

He was chairman for 17 years and during this time was also a surf sports team manager and competitor in surf life saving events.

“It’s really nice to see the young kids come through the club, participating in both the competitive sport side as well as giving back to the community,” he said. 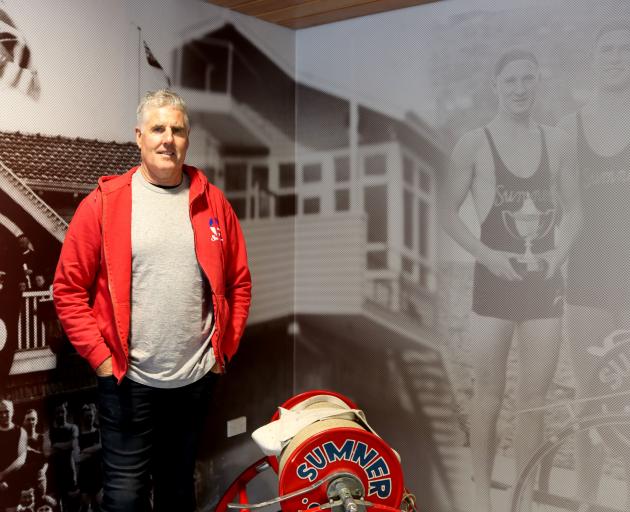 Craig Todd. Photo: Samantha Mythen
Todd said he originally became a lifeguard as he “enjoyed the beach” and a few of his mates were also part of the club.

He stayed a member all these years as it became more about giving back to something he had got so much enjoyment from.

“It’s also a lot harder to get out than it is to get in,” he laughed.

Said Sumner club chairman Mark Lodder: “Toddy has been involved in the surf life-saving movement forever and he has done so much for the club.”

Todd helped in the search for 14-year-old Jack Sutton, who drowned at Scarborough Beach in 2018 after he was caught in a rip.

Todd said he will be around the club “forever” but would like to slowly step aside as new members take on club roles.

“Everyone who received an award deserved it. For every bad story, there are so many more good stories and it’s all because of the lifeguards and club members,” Todd said.

The awards are given out based on a point-based, objective system.

“People who receive these rewards do so because of a long-term commitment. They put their hand up daily and do daily,” said Sumner Surf Life Saving Club chairman Mark Lodder.

“It really does boil down to the lifeguard’s passion for the community and to help others. These awards are not given lightly, they take many years to achieve. What our lifeguards have done is no fluke.”

The lifeguards received the awards as they have held officer positions in the clubs, ranging from the president, treasurer, club captain, IRB officer and junior surf co-ordinator, they are all skilled lifeguards, working as patrol captains, they educate new lifeguards, they hold national roles with Surf Life Saving New Zealand and they officiate at surf carnivals.