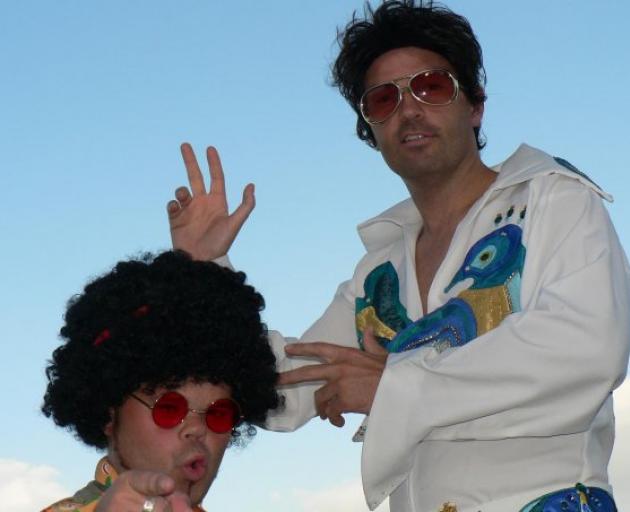 Aaron Keown and Jimmy James Fletcher as Elvis and 'Elfis'.
By day Aaron Keown works as a Christchurch city councillor. But at night he can be found hosting murder mystery events, playing in a covers band and he could soon be a TV star.

Keown, who represents the city council’s Harewood Ward, is one of the lead characters in the locally produced comedy series Don’t Be Frank, which has approached TVNZ to put the show On Demand.

The show, which is currently in its pilot phase, follows first-time film producer, Sharon, on her journey working alongside an amateur film director called Frank, played by Keown, as they make their first motion picture – an apocalyptic, superhero, romantic, zombie-war film.

It also features well-known actor Jimmy James Fletcher, commonly known as 'Jimmy the Dwarf' from his time working on Jono and Ben at 10. 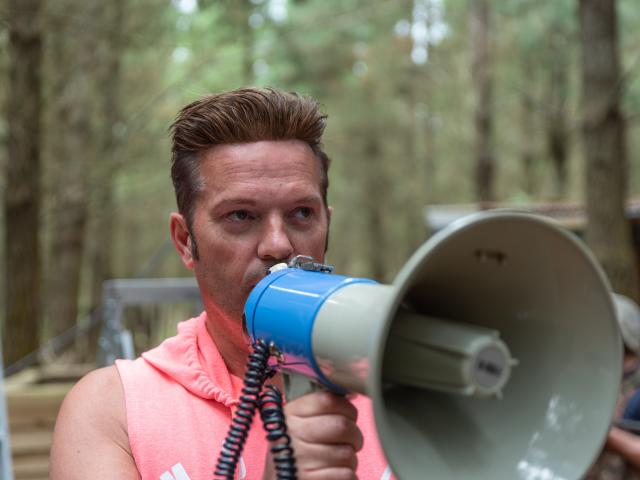 Aaron Keown will play Frank in the locally produced comedy series Don't Be Frank.
Keown said he hoped the series will lead to more productions being made in Christchurch.

“Ever since I have been an elected member, I have wanted to grow the screen industry in Canterbury, and I thought this would be one way to do that,” he said.

“We have got really talented people in this town that don’t get to make this kind of stuff.”

Director Nick McLean compares the series to British comedy The Office and Keown’s character to its protagonist David Brent.

“David Brent is very much a similar character to Frank in terms of just being an embarrassing character to watch, some social situations they just don’t handle very well at all but just feel like they are God’s gift,” he said. 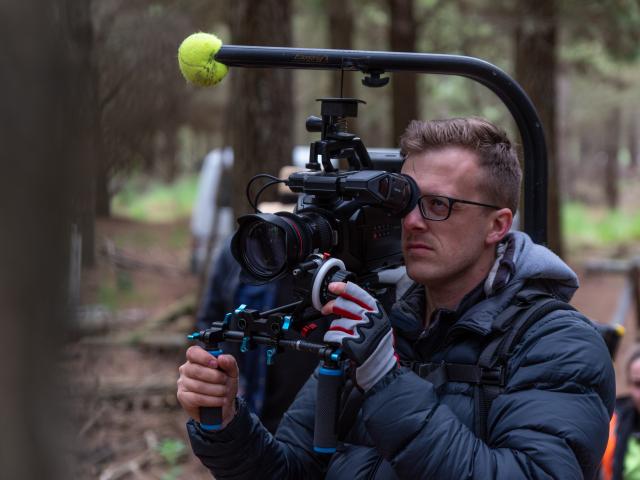 Nick McLean
McLean said the series will be shot in Canterbury by Cantabrians.

“We really want to base it around Canterbury as much as we can.

"A big part of the storyline is that Frank wants to be the first big movie director in the South Island.”

He says they are looking at shooting in locations such as Ferrymead Heritage Park, the red zone and the Canterbury Plains among other well known areas. 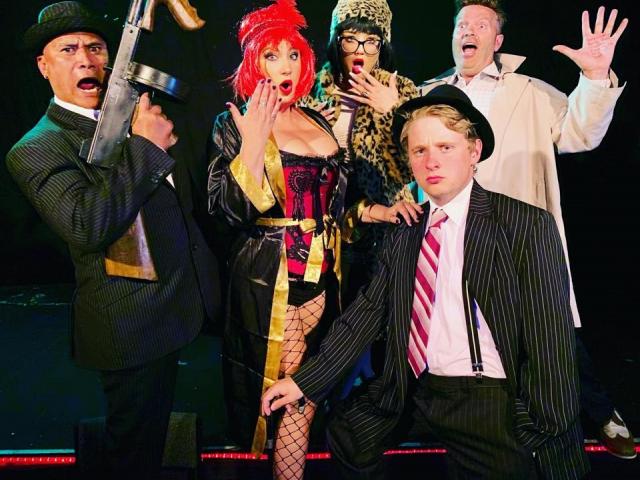 Keown (back right) with he murder mystery team.