Photo: Getty Images
Christchurch’s status as a traditional Labour stronghold could be in peril as MPs defend the Government’s decision to push through controversial water reforms. 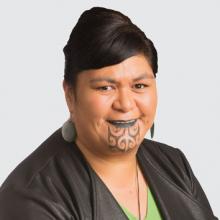 One will encompass 21 local authorities in the South Island.

‘Three Waters’ reforms means the city council will surrender $6.9 billion of water-related assets – and $1.1 billion worth of debt to the Government.

City councillors had expected to decide whether to opt in or opt out of the reforms in December, but Mahuta’s announcement removed that leeway.

Former mayor Garry Moore said Labour could lose the next election because they fast-tracked their amalgamation of water supplies, though local MPs Megan Woods and Duncan Webb remained calm.

“The Labour Party stands a chance of losing the next election just on water,” Moore said. 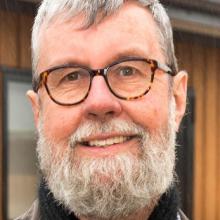 Garry Moore.
“Christchurch residents were angry when the Government forced us to put chlorine in our water. They need to angry again because they’ve taken our water off us this time. This is theft.

“Christchurch is basically funding the new business structure for the South Island. We’re paying for it and we will have no say on what happens.”

Councillor Pauline Cotter, who stood for The People’s Choice in 2019, thought the reforms could have repercussions for Labour.

“They do run the risk when they make big decisions like this. They hope they’ve read the mood of the country well,” she said, describing the council ceding control of water networks as “an assault on local democracy”.

“They’re going to push a bill through parliament and that’s done. There’s nothing we can do, with Covid it’s even hard to march in the streets.” 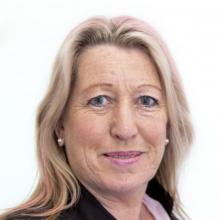 Pauline Cotter.
Cotter reminded ratepayers this was a central – not local – government policy.

“This is not your local council, this is a Government mandate. The people that did find out this have been emailing councillors and the mayor flat out objecting to it and hardly anyone’s been going to their MP.

“Once again local government cops it and it’s not us,” she said.

Deputy Mayor Andrew Turner, who is yet to decide whether he will seek to succeed Mayor Lianne Dalziel in October, acknowledged the decision could backfire at the next general election in 2023.

“I’m aware there is a strong opposition to this out there through emails and conversations. The fact this (reform) has been mandated is deeply disappointing,” he said. 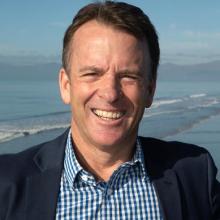 “Certainly the Government is making it harder for local body Labour politicians to get re-elected. The ramifications (of Three Waters reform) is possibly going to be significant,” he said.

Asked if more Labour-aligned independents could feature on the ballot in 2022, Barber replied: “People want to get elected and they want to contribute. If they don’t feel the outfit they identify with is doing things the way they want you may see more of that.”

From the Beehive, Wigram MP and senior cabinet minister Woods told The Star she did not expect local MPs  – including Poto Williams (Christchurch East) and Sarah Pallett (Ilam)  –  to cop any backlash.

“Over the last decades we have not adequately invested in the infrastructure we need for housing - this has to change. Lack of water infrastructure is one of the main drivers of the housing crisis,” she said, adding the reforms would create 1500 jobs in the region.

“I expect most voters will appreciate the fact that an important step has been taken to secure drinking water and effective waste and stormwater for future generations.

“The reality is more than half our regional supplies fail to meet drinking water standards.” 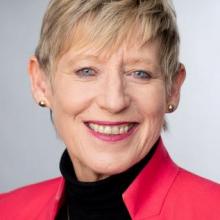 Lianne Dalziel.
However, Dalziel, a former Labour MP and cabinet minister, insisted the decision to push ahead with a ‘flawed’ model for the delivery of three waters is extremely disappointing and robbed communities of a voice.

“While Christchurch has acted in good faith throughout the reform process, today’s announcement shows that the Government has been fixated on one model of delivery from the outset.”

Dalziel’s view was endorsed by counterparts in Waimakariri and Selwyn.

“I’m upset and extremely concerned this proposal is being forced on us,” said Waimakariri District mayor Dan Gordon, ahead of a council meeting to discuss the issue today.

“We received a very clear message that 95 per cent of respondents to our community survey wanted us to retain local decision making, control and influence of our assets.”

“It feels like the carpet has been ripped out from under us. I guess the focus is getting on with the graft and making sure that Selwyn continues to prosper under a new way of doing things.” 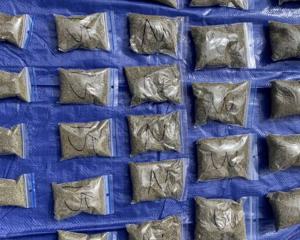 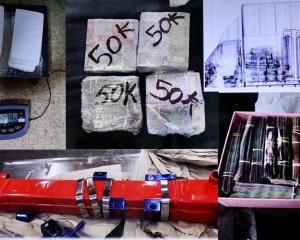