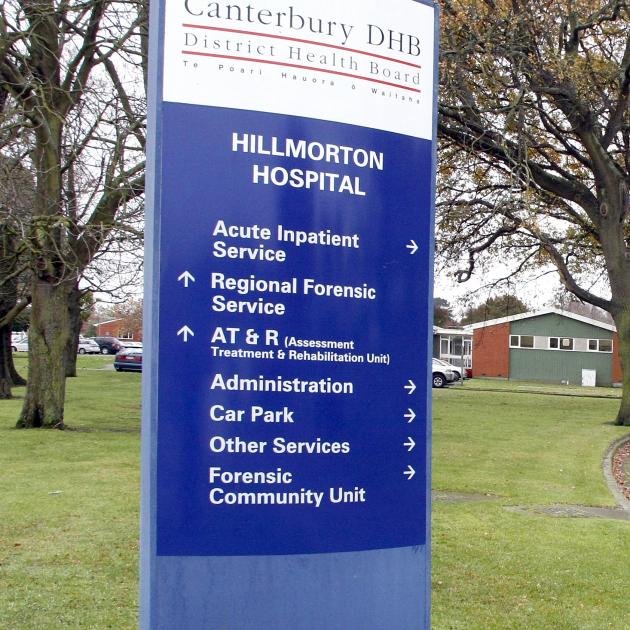 The man charged with stabbing Laisa Maraia Waka to death outside her Christchurch home on Saturday was in a specialist mental health service at Hillmorton Hospital. Photo: Star News
The Mental Health Foundation believes the government is not acting with enough urgency to fix problems within the overloaded sector.

The comments come after revelations a man charged with stabbing Laisa Maraia Waka to death outside her Christchurch home on Saturday was in a specialist mental health service at Hillmorton Hospital.

Canterbury District Health Board said the man, who has interim name suppression, was on community leave when the incident happened and they had launched a full investigation.

Mental Health Foundation chief executive Shaun Robinson said it was becoming harder for service providers "to achieve the outcomes they want to achieve" with increasing demand.

"There are services that are massively overloaded."

A Mental Health and Wellbeing Commission report released in March revealed no improvements to specialist services, despite a $1.9 billion funding boost announced by the government in 2019.

Robinson said there was a lack of urgency around addressing issues.

"The money was never enough," he said.

"One of the recommendations of the inquiry was that there was an ongoing strategy of investment in mental health and we just haven't seen that.

"We have not seen a clear practical plan to turn this around and have not seen the investment needed to have our mental health response for the scale of people who need support."

Robinson said it continued an ongoing trend of governments past and present failing to appreciate the scale of the problem.

Minister of Health Andrew Little said he alerted Director-General of Health Ashley Bloomfield around general staffing shortages for forensic mental health services, including Hillmorton, at the end of last year.

Little said he wrote to the director of mental health and addiction services on Wednesday, requesting an assurance an investigation was to be conducted.

"We need to know what the circumstances were that meant he was out on the streets," he said.

The minister expects to learn further details by next week.

Funding for a new 80-bed acute inpatient mental health unit at Hillmorton was unveiled when the government announced its latest budget last month. 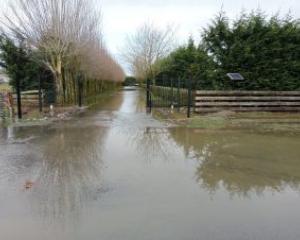