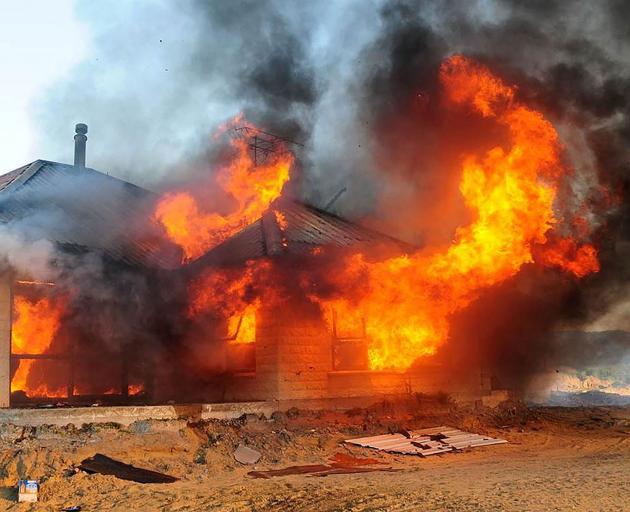 Photo: File
Not many people are lucky enough to say their family has escaped two accidental house fires.

Even fewer can say their son escaped another one after he moved out of home into a flat.

Rachel Thomas can. And at a busy time for Canterbury firefighters over the last few weeks, she has some advice on how to survive accidental house fires.

The mother of three, who now lives in Bryndwr, said fire safety training she received through her job as a nurse before these blazes happened could have saved her family’s lives.

She is taking part in a University of Otago study into people’s behaviour in response to accidental house fires in New Zealand and hopes her experiences will be used to educate people on what to do during them.

The first fire Thomas was in was 18 years ago in Bishopdale. It started when a four-year-old put a piece of kindling inside a gas heater. It caught fire and he placed it behind a couch which ignited. 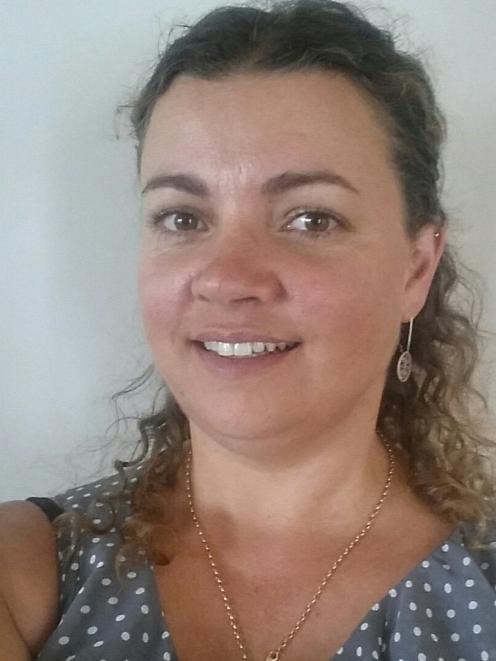 Rachel Thomas
All of her family members escaped thanks to the child alerting her and smoke alarms sounding.

About four years ago, Thomas and her husband had to evacuate again when a three-in-one heat lamp in a bathroom of their Nelson home caught fire.

Just a year prior to this, her son Matthew’s Nelson flat was destroyed when a pan being used for deep frying caught fire and flames travelled through an extractor fan into the ceiling.

The pan was removed from the house while it was fire by one of his flatmates, who received burns to the hands but the fire had already spread into the roof. 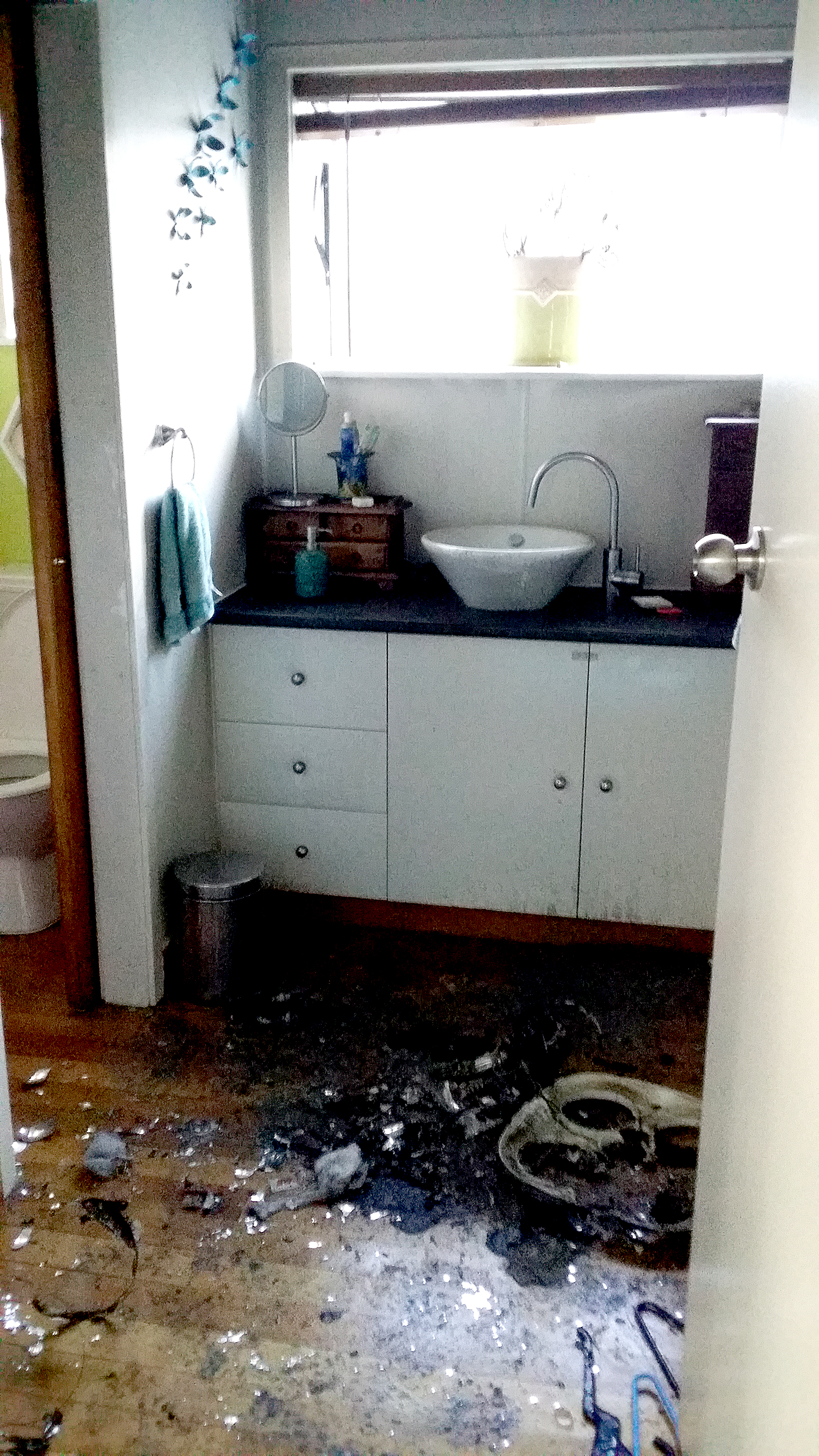 The bathroom of Rachel Thomas’ home after the second accidental house fire she was in. Photo: Supplied
Thomas said these fires have taught her valuable lessons, including the importance of evacuating quickly when fires start and not trying to extinguish them yourself, even if flames appear to be small.

Said Thomas: “We automatically think, it’s small, we can sort it but actually, we often can’t, and therefore, we need to evacuate and phone the emergency services.”

She said completing fire safety training like she did through her workplace can help people learn how to react in fires and minimise the damage caused by them.

“Ever since doing that fire training, I’m aware of all the ways fires can start, every time we’ve moved houses I’ve made sure there are smoke alarms, we’ve done an evacuation thing with the kids, I don’t turn electric blankets on if there’s stuff on the bed.

“Probably because of that training, it just meant I could move into automatic mode and I did the right things,” she said.

Fire and Emergency NZ’s guide for what to do in a burning house: