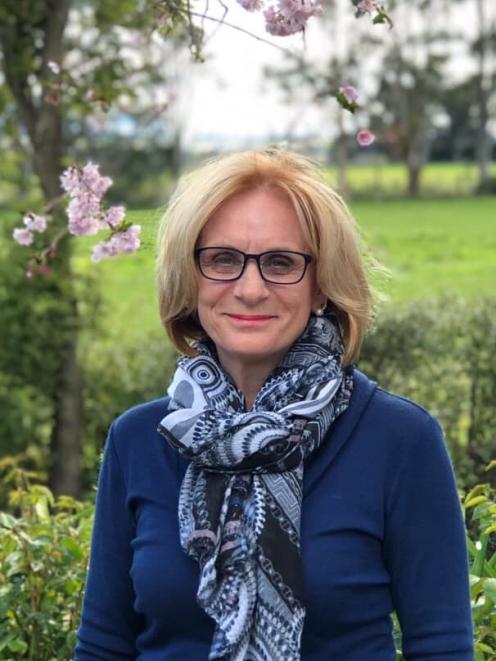 She will fill the role for the first two terms of next year.

Dr Burrows is the former principal of Rangiora High School. Her appointment will enable Haeata's board of trustees to conduct a robust recruitment process to find the long-term replacement for Mr Kai Fong.

Said board chairwoman Sam Uta’i: “Finding an experienced school manager for an interim period can be challenging for any school, so the board is excited that Peggy has agreed to take on the role for the next two terms."

Dr Burrows is a successful educator with experience in the primary, secondary and tertiary sectors of the New Zealand education system.

Dr Burrows has a reputation for developing leaders at Rangiora High. The school produced 11 assistant principals, four deputy principals, one associate principal and one principal during her time there.

She was forced to step down after a dispute with her employer, before the Employment Court later ruled she should not have been removed.

Ms Uta’i said the board is aware of her history and comfortable with the appointment.

“Our board includes several experienced, well-connected educators and we have used their networks to do an in-depth vetting process, so the board is confident Peggy will be a great asset for Haeata.”