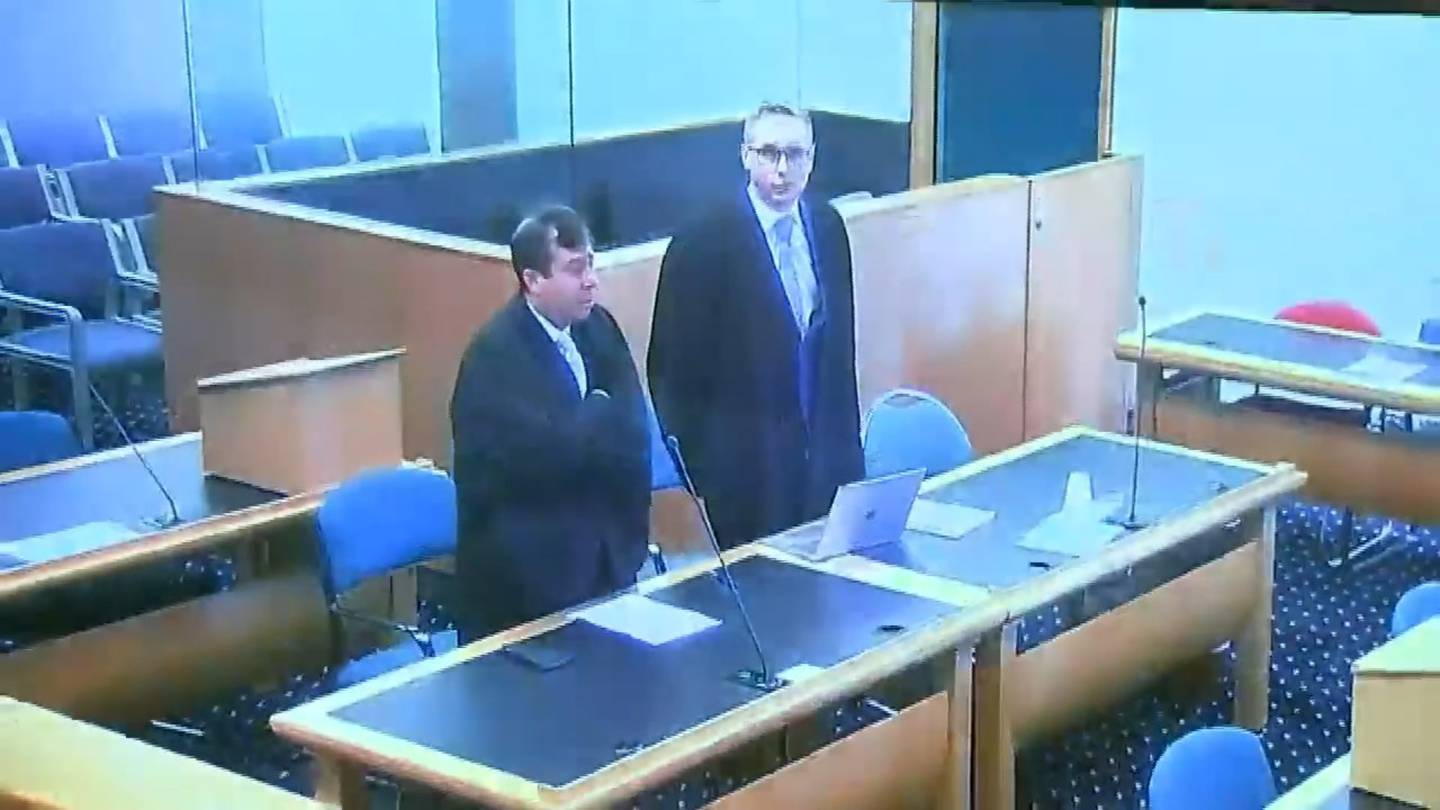 The 29-year-old Australian national now intends to represent himself at sentencing on August 24, a date unaffected by today's shock announcement.

He had entered guilty pleas to all 51 murder charges at a hastily-arranged High Court hearing in Christchurch on March 26 - the first day of the nationwide Covid-19 alert level 4 lockdown.

His sentencing has been delayed by the global coronavirus pandemic, but last week it was confirmed that it would begin on August 24 in the city his terror attack took place – and the hearing could last three or more days. 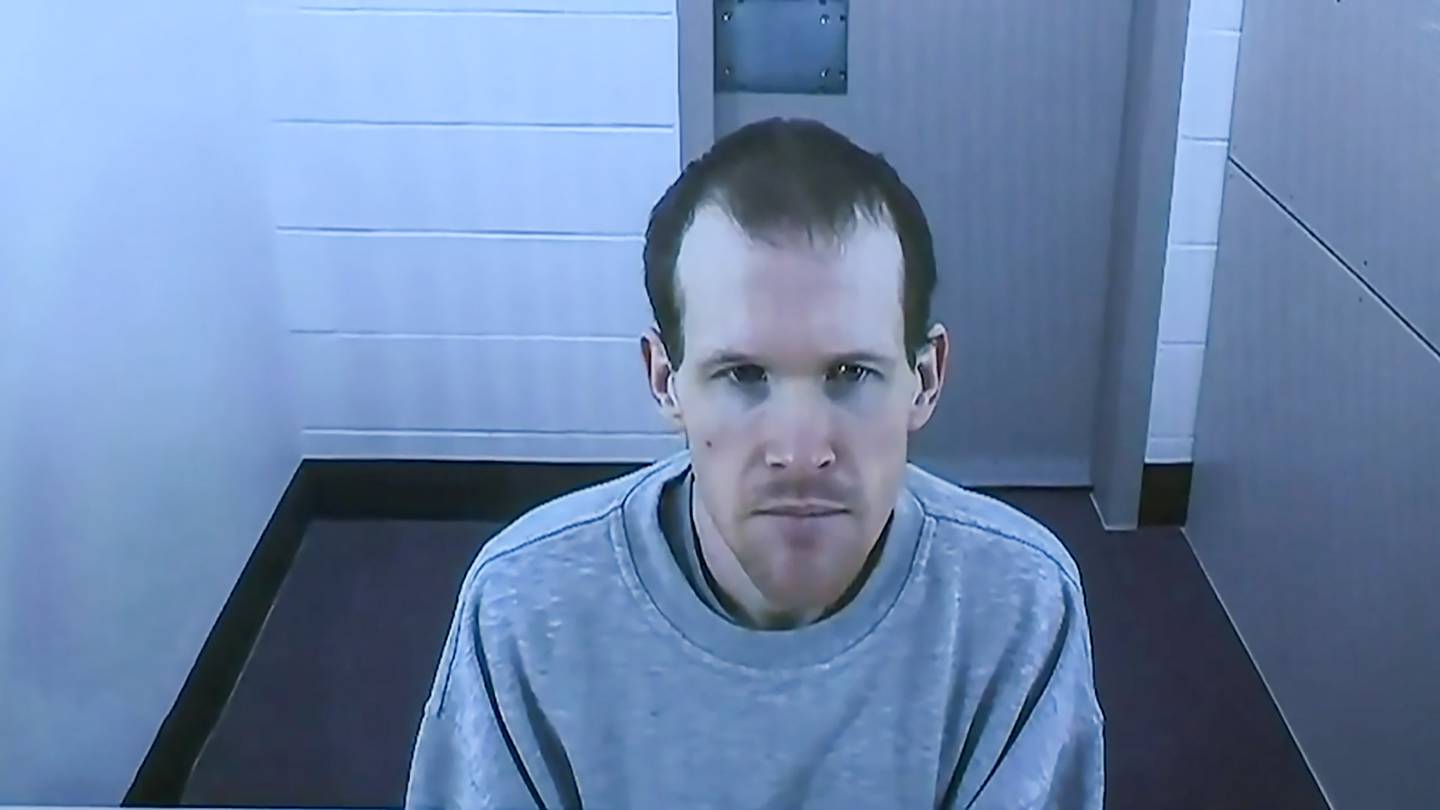 Mosque gunman is due to be sentenced on August 24. Photo: NZH
We are not disappointed': Sacked lawyers
The gunman's former lawyers say there was no ill-feeling which prompted their dumping.

"We are not disappointed by Mr Tarrant's decision," Jonathan Hudson told the Herald after this morning's hearing.

"There has been no conflict or relationship breakdown."

Hudson added that the gunman has the right to represent himself in court proceedings "and has chosen to do so".

This morning, at the High Court in Christchurch in front of some shooting survivors, family liaison representatives, and senior detectives, the sentencing date was formally confirmed.

And his defence team, Auckland-based lawyers Shane Tait and Jonathan Hudson who have appeared for the gunman since his second court appearance on April 5 last year, applied for permission to withdraw as the gunman's counsel.

They said they had received instructions from the gunman to withdraw as his lawyers because he wishes to exercise his right to represent himself at sentencing.

At a pre-trial callover this morning, Justice Cameron Mander checked with the gunman – who appeared in court from custody via audio visual link – that he wanted to now represent himself.

After the judge was satisfied that the gunman understood his rights to have legal representation - and that he wished to waive those rights – Justice Mander approved the move.

Next month's sentencing to continue
The judge said it would not affect the sentencing of the gunman, which will proceed on August 24.

However, given that the mosque shooter now wants to represent himself, Justice Mander said he would appoint a new lawyer in the role of standby counsel.

The judge explained to the court that standby counsel would be able to assist  the gunman during the court process – if he wants it. They will also be on standby to help if he later decides he does wish to be legally represented.

The gunman was remanded in custody until August 24, when sentencing will begin and the Crown's summary of facts will be read out.

The Ministry of Justice, alongside the courts, has been working to put in place "technology options", including a livestreaming link, to help victims who are overseas and unable to travel to view the sentencing hearing and read a victim impact statements remotely.

On Friday, it was revealed that overseas-based victims of the mosque shootings will receive special border passes to fly into New Zealand and witness the gunman's sentencing next month.

The Government said it will extend the border exception criteria to help some offshore victims and support people attend the sentencing.

The mosque killer's sentencing had been delayed by Covid-19 and was finally confirmed by the courts last week.

With New Zealand's borders staying closed to everyone other than citizens and residents, Justice Mander said there had been extensive efforts to "assess potential steps to assist victims and family members" currently overseas to travel to New Zealand to attend the sentencing.

It was also announced last week that a one-off extension to the Victim Assistance Scheme will financially support more victims of the mosque attacks to travel to attend sentencing.