'This is not good service from the police': Crime wave a worry for residents 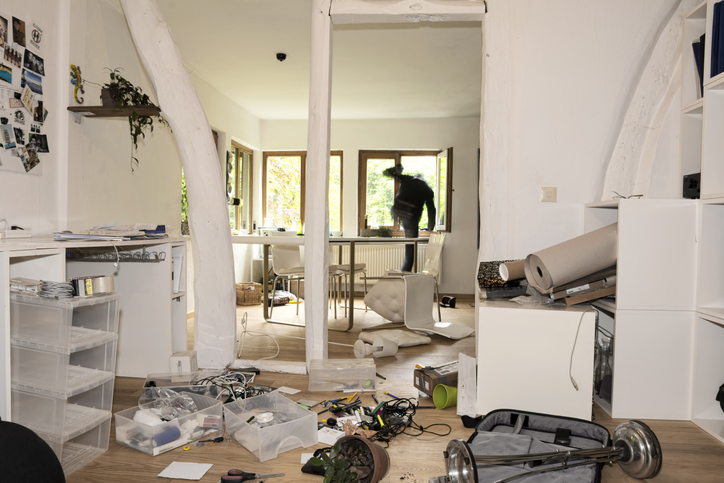 Photo: File / Getty Images
Sumner and Redcliffs are in the grip of a crime wave, residents say.

Houses and cars are being broken into, and vehicles stolen.

“The crime in my area is rampant. I often see suspicious people scoping houses out, including my own,” he said.

He said the crime has become worse since construction in the area has increased.

Marshall has been burgled twice in the last 18 months and just last month, a car was stolen from his neighbouring property.

The second time Marshall was burgled, the offenders backed a van up his driveway and stole a quad bike, dive gear, lawnmower, and a large tool chest – almost $16,000 in value.

Residents are now considering setting up a community patrol.

They have also questioned whether police are responding quick enough.

Clotilde Romano’s husband had his car broken into in Wiggins St and stolen several weeks ago. It was left on the Esplanade. They reported it to police and were surprised the police did not come to check the vehicle out.

“This is not good service from the police. It looks like we are left here alone with all our problems and this is not good,” she said.

Cave Tce residents Sarah McDonagh and her partner Benjamin Ellis-Jones’ Toyota Landcruiser was broken into at the beginning of January.

Ellis-Jones’ builder’s tools were taken and the truck was badly damaged with smashed windows and its front destroyed.

Said McDonagh: “It’s really affected his workload and business as the courtesy car he has is not ideal for running a building business.”

“I’m still so hurt and on edge with who has done this. We’ve had so many robberies around us and nothing has been done. It’s a beautiful area but this is the biggest downfall.”

The police visited McDonagh two weeks after they had reported the theft. It was too late, she said.

Adan Soroka had a snowboard and helmet stolen from his Menzies St garage earlier this year.

Rupert Smith was visiting Sumner and his four-wheel-drive packed with his mountain bike, surfboards, tools and wetsuits was stolen on March 10.

“We are listening to the concerns of the local community as this is reality for them. We want to effect the level of offending and provide community reassurance.

“We are planning to re-roster shifts to later hours to help provide preventative action in these area,” he said.

Meanwhile, an arrest seems to have had an impact on a crime wave in Lyttelton.

Peoples said police saw a drop in reported thefts and taking of motor vehicles in the Lyttelton area in the week following the arrest of a man at an address in the port last month.