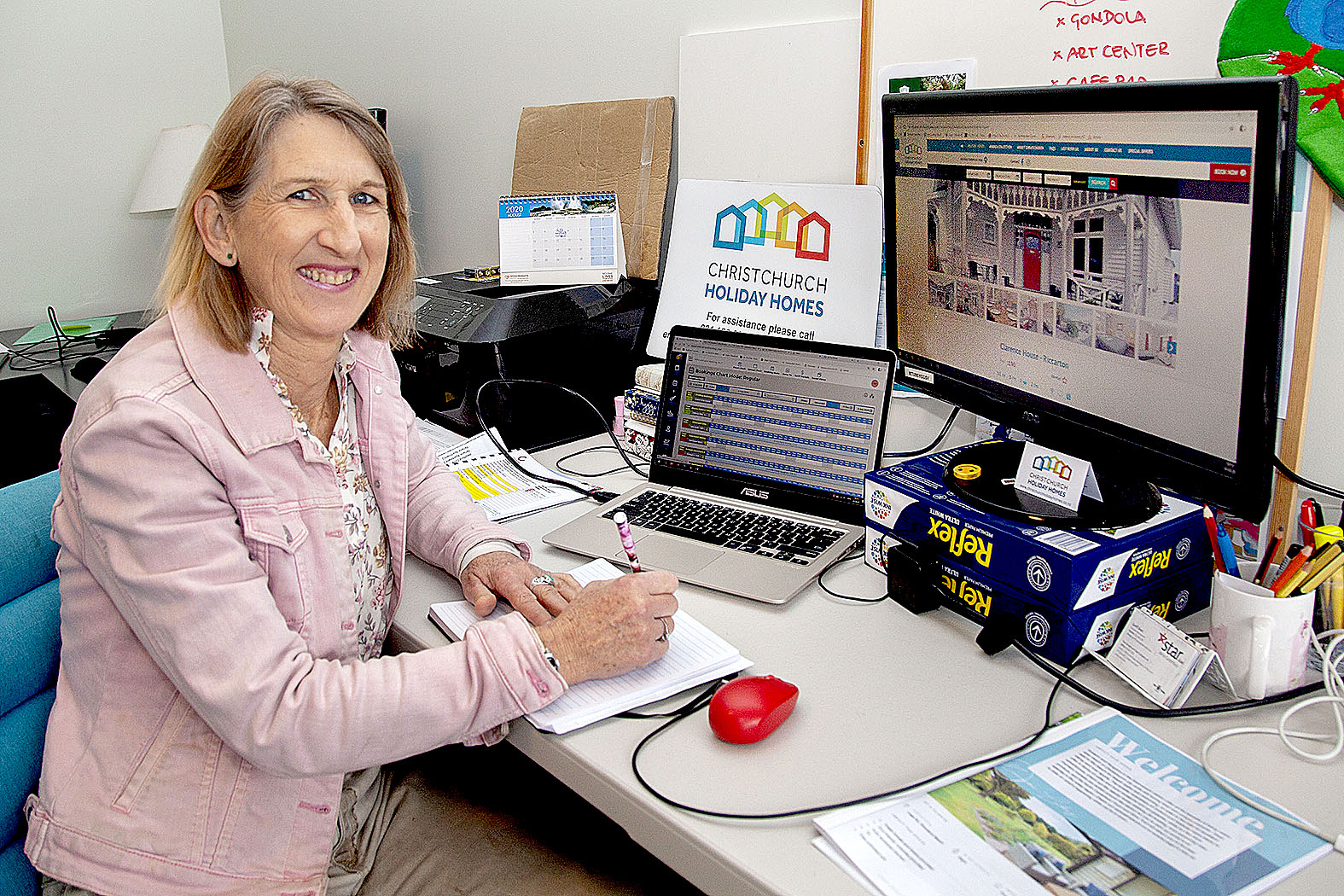 Proposed changes to Christchurch City Council's District Plan would allow whole unit listings in some areas but not others, and would not allow listings in multi-unit dwellings or on rear sections.

Another option on the table enables listings up to a specified number of days, such as 60, 90 or 120 days per year.

City council head of planning and strategic transport David Griffiths confirmed a council committee would ultimately decide what to do with the proposals next month.

He said almost 570 organisations, businesses and individuals have given feedback on how the impacts of home-share accommodation should be managed through the Christchurch District Plan.

But Christchurch Holiday Homes director Sue Harrison, who manages homes in Riccarton, Ilam and Avonhead, said there were fears a change would “put big hotel profits ahead of what’s best for the city".

"For many of us, these rules would mean putting away our welcome mats for good.

"We can’t pretend it hasn’t been hurtful at times when our intentions have been wilfully misrepresented.

"We’re members of this community and we care very deeply about Christchurch," Harrison said.

In residential zones, single-room listings with the owner present were permitted as “bed and breakfasts” under the District Plan rules, allowing up to six guests to stay a maximum of 90 days.

In residential zones outside of the central city, unhosted accommodation or whole unit listings required a resource consent as a discretionary activity.

"Whether a host is present or not doesn’t form a sound basis for regulation as there’s many variables involved to police this.”

Airbnb owners did not support the proposals due to the growing need for self-catering homes for groups and families that many motels, hotels and hostels did not cater for.

They have outlined their concerns to community boards across the city.

They favoured the option which removed restrictions on whole unit listings and treated home-share accommodation as a residential activity.

“This option allows for better regulation by registering homes. All other options leave you with an impossible compliance issue.

“If you restrict self-contained homes, visitors will limit their time in Christchurch,” Harrison said.

They supported a nationwide approach to regulations which did not “geographically distort the market,” and a mandatory code of conduct for owners, managers and guests enforceable under a three-strike rule.

Griffiths said some regulations could be approached from a nationwide perspective.

“A nationwide code of practice would be possible for short-term accommodation, but would require agreement of all listing platform providers, council and other regulatory agencies,” he said.

“However, a nationwide code of practice could not be the only regulatory mechanism in spite of this being a preferred option. City council has responsibilities under the Building Act, Resource Management Act and other legislation that the code may not  address.’’

The Government could also issue objectives and policies to ensure a consistent approach to managing the issue, such as the use of land and its effects that all councils must enforce.

The city council will present a report to the Urban Development and Transport Committee outlining recommendations on a preferred option including whether or not to notify changes to the District Plan next month.