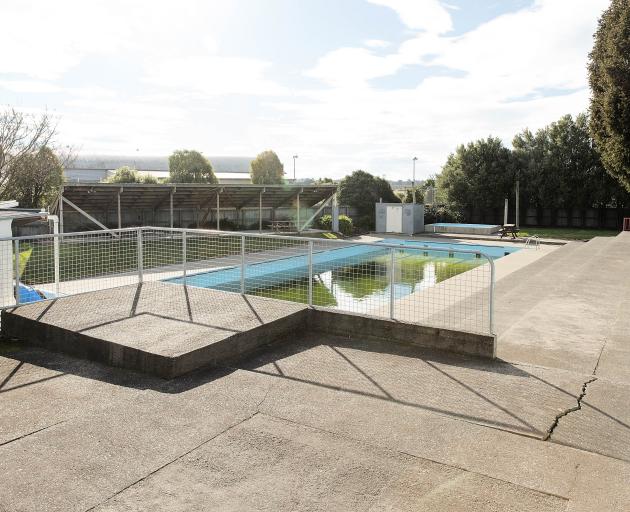 But they will have to fork out $80 for a membership if they want to use the pool.

The city council has established a new system where memberships to use the swimming pool can be purchased for $80 per household.

An exception to the rule is casual users will be allowed to use the facility as long as they are with a member.

This year the swimming pool will be open for 19 weeks - a large increase compared to previous years where it was only open for 11 weeks over the summer.

The pool will now be open from November 16 to March 29 - allowing the pool to be utilised by Templeton School in the first term.

City council’s head of recreation, sports and events Nigel Cox said while the pools hours will be increased, there will be no additional costs.
It costs $36,000 per year to run the pool.

The Norman Kirk Memorial Pool in Lyttelton, Sumner Community Pool, Belfast Pool and Port Levy have a similar system with memberships ranging from $60-$150.

Templeton Residents’ Association treasurer Jolene Eagar said it has not been discussed with the community and she is not sure where people will stand on the issue.

Earlier this year the TRA was approached by the city council to ask if they were interested in helping manage the pool to increase hours - but Mrs Eagar said it has not heard from the city council since then.

Due to the new system, the pool will solely be run by the city council.

Mrs Eagar said she would have preferred the city council to ask people how they felt about the membership system rather than going ahead with it.

“We don’t want to see disappointed kids walking away from the pool because they don’t have a card or they are not with someone with a card,” she said.

But resident Mel Himin, who has a 4-year-old child and 6 month-old baby, said if the membership system is a way the pool can be kept open for longer then it is a good option.

Comments on the Templeton (N.Z) Community & Residents page was generally supportive of the initiative with many residents pleased the pool will be open for longer.

But concerns were raised over the lack of lifeguards at the pool.

Lifeguards will only be at the pool from 7am-9am daily to run 30 minute safety inductions for all key holders, sell memberships and carry out necessary cleaning and maintenance.

Keys for Templeton Pool can be purchased for $80 from November 16 until February 7 from the pool site at Kirk Rd, between 7am and 9am.