The passing bay that will be removed on Dyers Pass Rd. Photo: Supplied
Concerns have been raised about the safety of Dyers Pass Rd once the major road works under way are finished. 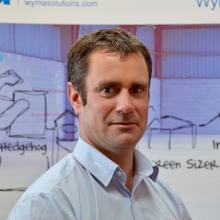 Reuben Miller.
Safety has not been taken into account by Christchurch City Council, a Governor’s Bay resident claimed.

Reuben Miller has contacted the city council and the engineering company responsible for the work daily, but says he has received little information as to why they were removing passing areas.

“I still have one answer from the engineers ... as to why, and they said that it is safer having consistent road widths than having pull-over areas,” he said.

The passing bays were used by the high number of cyclists Miller saw on the road every day. And without them, vehicles were passing on blind corners.

The second stage of the $3.4 million project to widen Dyers Pass Rd and install more safety barriers began on July 10. But Miller said there was insufficient consultation with the community that uses the route.

There is no space for cyclists or vehicles to pull over. Photo: Supplied
The city council held a drop-in session three days earlier, where several people expressed concerns about the amount of notification prior to the works commencing, council head of transport Lynette Ellis said.

However, Miller noted: "They didn’t actually bring any plans so they couldn’t actually tell me what they were going to do."

Ellis said there was no opportunity for community influence on design for the Dyers Pass Rd guardrails project as it was constrained by the "confined terrain".

The community had the opportunity to make submissions earlier this year as part of the Annual Plan and Long Term Plan processes, she said.

Said Miller: "I drive over this hill twice a day, sometimes three or four times ... and you’d think they’d be happy to talk to someone that actually does that regularly, and we know where people pull over.” 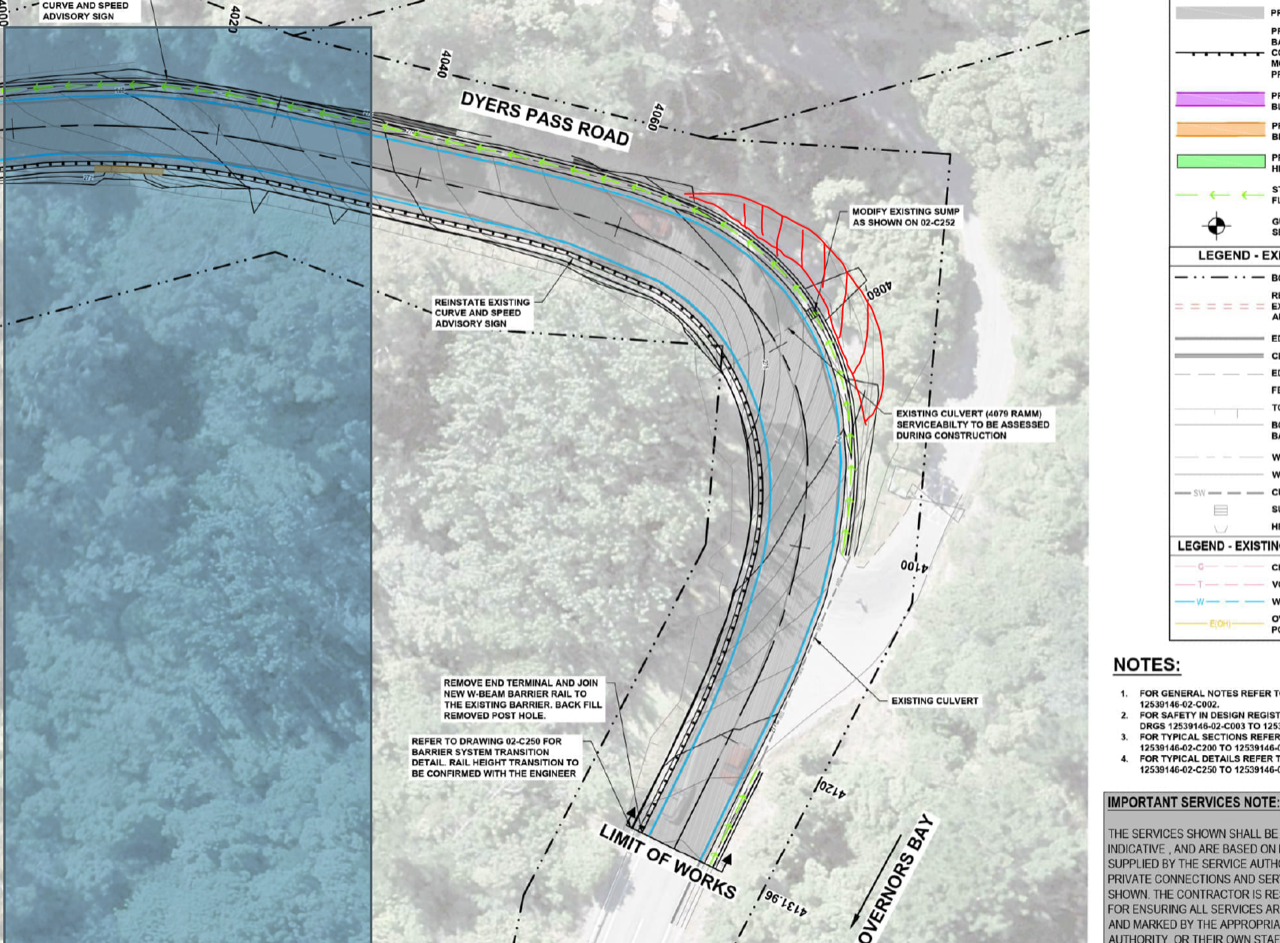 The area that is being removed. Image: Supplied
An engineer himself, he did not understand how removing the lanes made the road any safer.

Ellis said the work will add about 1200sq m of sealed road shoulder. The current locations where vehicles pull over informally will be removed, while other locations would remain, she said.

The safety of all road users has been considered in the design process, Ellis said.

"There was opportunity provided, where site constraints allowed, for cyclists to pull over."

Having a narrower road, with no pull-over areas on one side and safety barriers on the other meant there was nowhere for a cyclist to go if a car was too close or out of control.

Babe said he has heard some complaints about the road from cyclists he knew.

The roadworks are expected to continue until December.