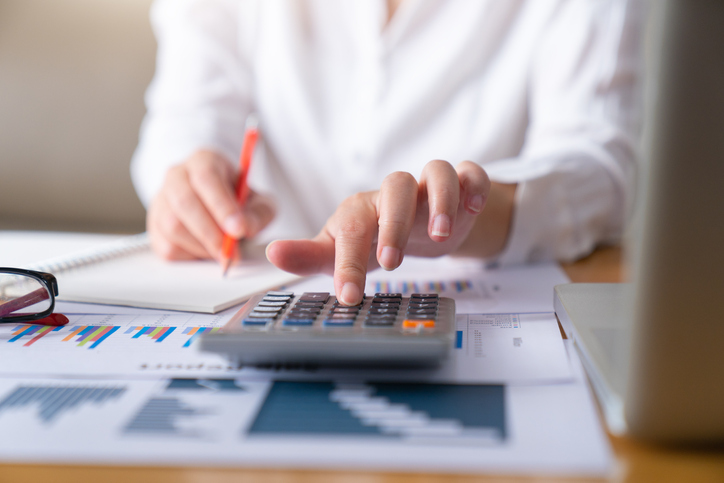 Lawyers, accountants and banks are among those who report suspicious financial activity to the police. Photo: Getty Images
Reporting of potential terrorist financing has more than doubled in New Zealand since the March 15 mosque shootings.

Police said people are far more vigilant when it comes to potential terrorist acts after the Christchurch attacks, which killed 51 and injured scores more.

The organisation has also ramped up its counter-terrorism capabilities, but is keeping the details of that improvement secret.

The Financial Intelligence Unit looks into suspicious financial activity, when reports are sent through by banks, lawyers, accountants and other entities with access to transactions.

In the 15 months after the 15 March attack, 15,918 reports were sent to the unit about suspicious financial activity that could relate to crime.

Of those, 188 reports were specifically indicated as relating to terrorist financing.

By comparison, in the 15 months before the Christchurch attacks, 74 reports of possible terrorist financing were sent to police.

In response to an Official Information Act request seeking the figures, police director of National Intelligence Dan Wildy said it is unlikely that more people are trying to fund terrorist activities.

RNZ understands the vast majority of reports are harmless, but there are some reports that need further investigation.

Investigations can be launched if someone is suspected of funding terror organisations, but police said it is hard to prove intent and to work across borders.

Some individuals are simply monitored by police as a result of their transaction histories.

Reports shared worldwide
The Financial Intelligence Unit is also part of the Egmont Group, which is an international organisation which monitors terrorist funding and money laundering.

It has members in almost every country, and police are able to share information with other jurisdictions through an encrypted network.

Meanwhile, police say they have boosted their counter-terrorism capabilities since the Christchurch terror attack, with increased staffing and technology.

But they won't reveal any further details, saying it could compromise their work.