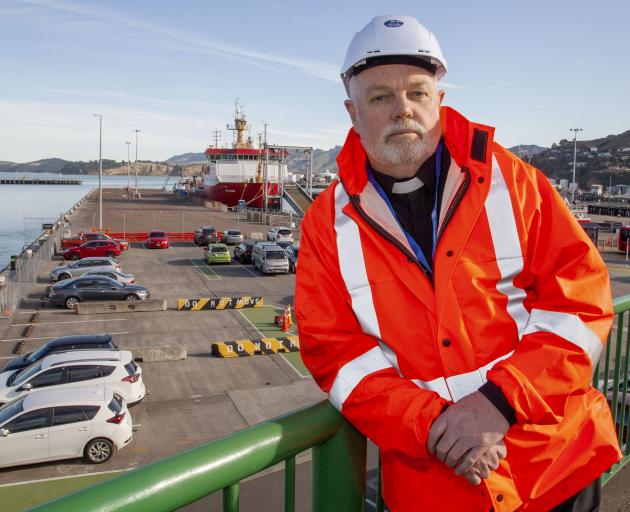 This emerged as the Banks Peninsula Community Board prepares to discuss a grant to the mission at its next meeting.

The Ministry of Transport has given the national mission a six-month, $295,000 lifeline to help seafarers stuck in 28-day on-ship quarantine.

However, there are fears as to what will happen if the funding is not continued and the sector cannot hire the professional staff it needs.

Many groups rely on funding from overseas charities and local churches. All are struggling to raise their own funds as the recession bites.

Volunteers are also likely to be thin on the ground – many are in their 70s and many are unlikely to return to work post-pandemic. 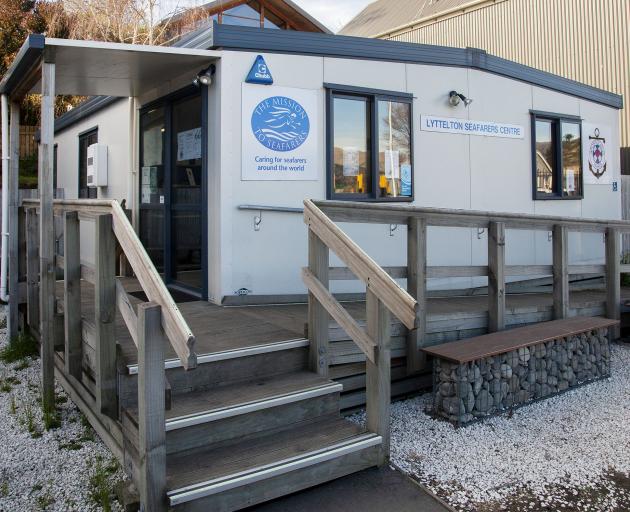 Lyttelton Seafarers Centre. Photo: Geoff Sloan
Without new funding, there was a strong chance the seafarer welfare sector would struggle to survive as it is into the new year, he confirmed.

If this happened, New Zealand would fail to meet its obligations under the international Maritime Labour Convention, he said.

Such services could cost in the region of $1 million nationally, or about $150,000 per port, based on pre-Covid-19 estimates put to the Government before the response, McLister said.

A professional service at Lyttelton would need two full time staff, he said.

McLister is chairman of the Seafarer Welfare Board, which wants the cost paid by a levy on shipping, as allowed for under the convention.

It suggests $50 for trading vessels and $100 for cruise ships levied at their first port of call. The convention allows voluntary levies but previous attempts to raise them failed, McLister said.

The sector relied on charitable giving, port company assistance and grants from community boards and councils – which often owned the ports where the services are based.

“But no, when it comes down to it, I don’t think we should have to go cap in hand to little old ladies and be out there cooking barbecues to raise money when there are companies making millions of dollars from the people we are here to help.”

Banks Peninsula Community Board member Tyrone Fields said the board and the wider community supported the mission’s work – “it is part of who we are in a port town” – but that he was actively advocating for the shipping sector to pay its way.

A levy would be fair and would help New Zealand conform to the charter it signed in 2016.

It was also “our manaakitanga – doing this helps us show hospitality to those who are, after all, bringing stuff to us, and taking our stuff overseas,” he said.

Labour Party Peninsula candidate Tracey McLellan said it was an issue her party was looking closely at.