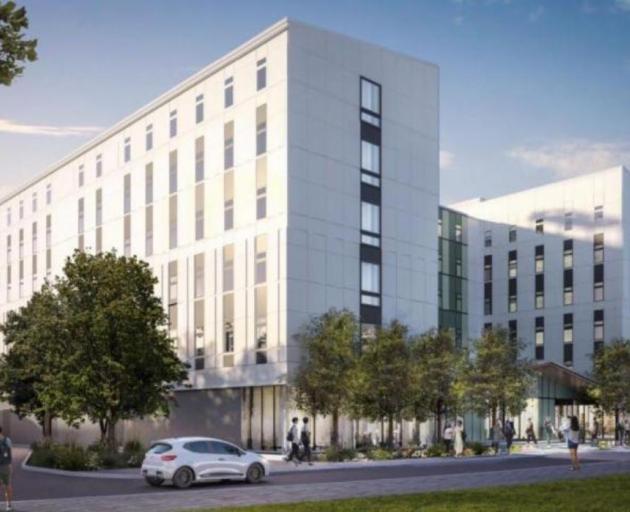 The move comes after student Mason Pendrous, 19, lay dead for up to a month in university’s Sonoda Hall before being found on September 23.

The university is planning to open a new 500-bed accommodation, Garden Hall, in 2021 on Homestead Ln in Ilam, which will focus on maximising student well being.

It has put out a call for potential service providers to apply to operate the hall.

The university was criticised over Mr Pendrous’ death and why his body was not discovered for about a month. The death made international headlines.

It prompted a government response which fast-tracked a new Bill to improve pastoral care of students living in halls of residence.

The Education Pastoral Care Amendment Bill would include a mandatory code of practice that universities and polytechnics will need to comply with, or face a penalty of up to $100,000.

It flew through its first reading after receiving cross-party support and has now been passed on to the Education and Workforce Committee, which is due to report back on December 3.

A university spokeswoman confirmed it was specifically looking for parties that will abide by the code in the new Bill, to operation Garden Hall.

“We are asking parties to show evidence of capability to deliver pastoral care to our student cohort, compliant to codes of practice for domestic and international students.

“UC is engaging in a request for proposal process open to all interested residency management suppliers that can help achieve our goal of delivering the best student accommodation experience possible,” she said.

The new facility has been in planning since 2017, to meet the needs of increased numbers of students attending the university.

It will cater largely to first-year students with a total of 508 dormitory-style beds, which will include single rooms with shared bathroom or ensuites, options for catered or self-catered, purpose-built study spaces, social spaces and outdoor areas.

An independent investigation into the death of Mr Pendrous is being conducted by former High Court Judge Hon Kit Toogood QC and was expected to run for six weeks, but has now been extended.

A report is expected to be finalised by the end of the month.