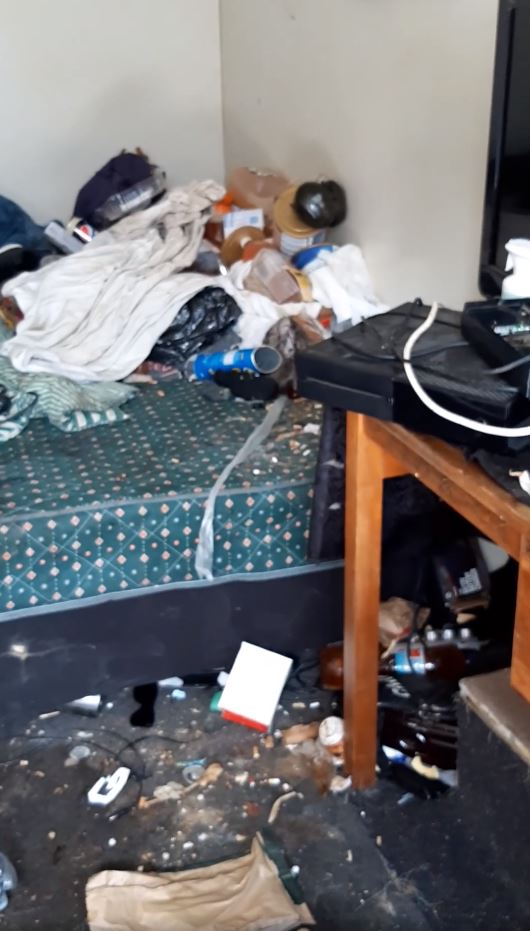 Some of the rubbish left by a tenant in a sleepout he rented. Photo: Supplied
When Nicky McKenzie saw the state of her rented sleepout, she was greeted with every landlord’s worst nightmare. 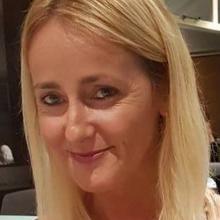 Nicky McKenzie.
The entire interior had been trashed and covered with rubbish and human excrement.

The male tenant, who had rented the sleepout on her Islington property for about a year had vanished.

On Friday, McKenzie and her husband Sam smelt a stench coming from it which she compared to “the smell from a dump yard and about 30 rats living in a small space.”

Concerned something may have happened to the tenant, McKenzie called police to do a welfare check instead of going in by herself. 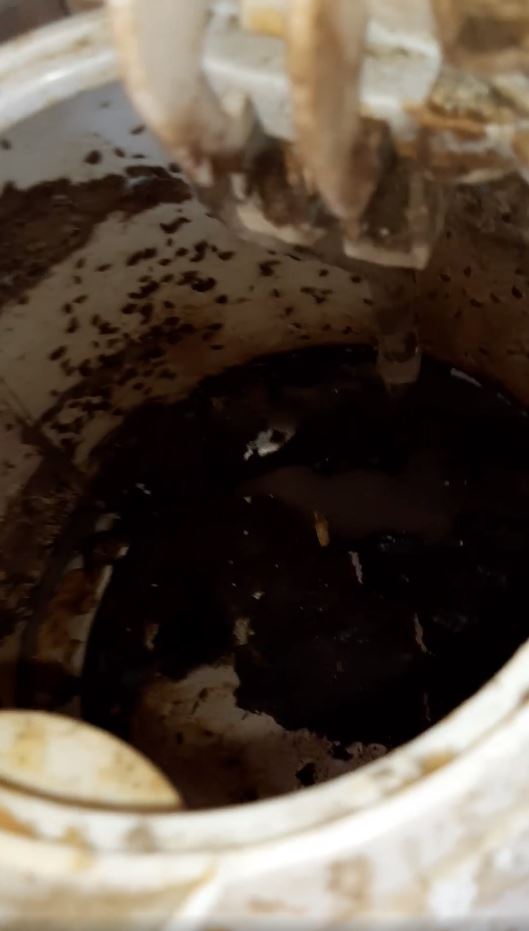 Photo: Supplied
When police arrived and the unlocked sleepout door was opened, there was no sign of the tenant, “just mounds and mounds of rubbish” and extensive damage to its interior, McKenzie said.

She said there was “food, bottles, human excrement, everything from cigarette butts, dead decaying flies, maggots, everything.”

McKenzie last saw the tenant about a week and a half ago and does not expect he will return.

She never suspected anything was amiss inside the sleepout because he paid his $180 a week rent on time and was friendly to speak to. 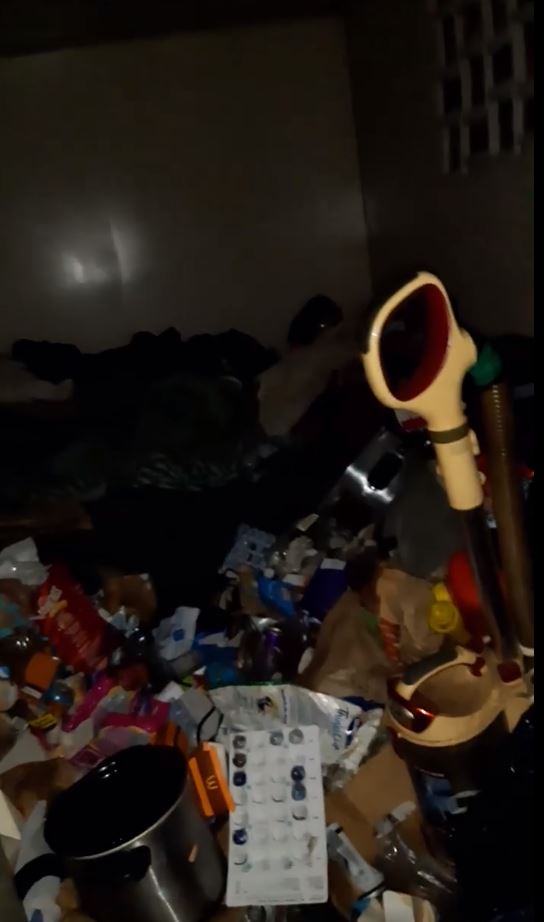 Photo: Supplied
The sleepout’s curtains were always drawn and its door locked, meaning McKenzie had no idea what it looked like inside.

The sleepout is not insured and was removed from her property yesterday to try and be repaired but she said it would be a difficult job.

“The floors need redoing in the cabin, we’ve had to dump all of the furnishings, that’s carpets, curtains, bedding, the bed, duchesses, [a] fridge, that sort of thing. You’d probably looking at between $10,000 and $20,000 at the moment.”

McKenzie said she wants the tenant to take responsibility for his actions, which have severely damaged her trust of people. 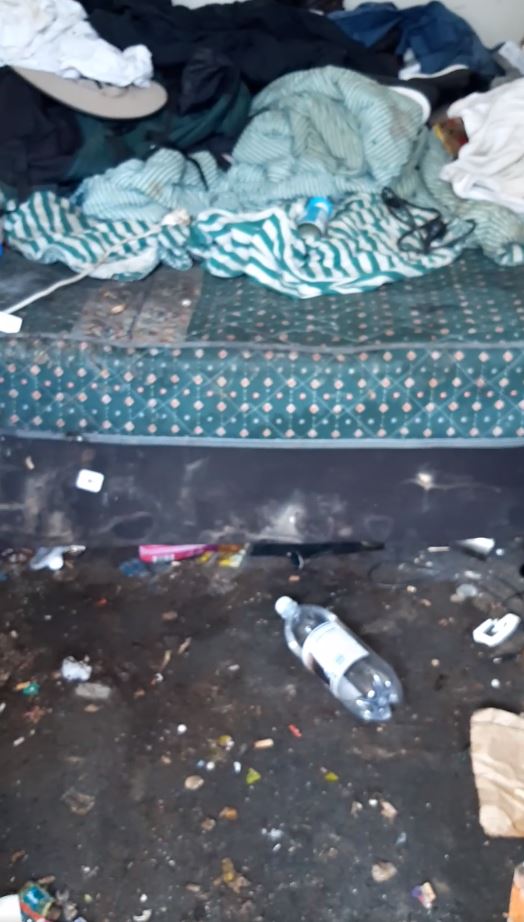 Photo: Supplied
“He really needs to be held responsible for the damage that he’s done, be it monetary, or even some sort of even understanding of what he’s done.

“It dulls your trust of people. It’s very difficult to be able to take people at face value now,” she said.

Meanwhile, tenancy law reforms will be introduced on February 11. Under these, it will be much harder to evict a tenant. Landlords won’t be able to axe tenancies without a lawful reason.

Landlords will have to issue a tenant three written notices for separate anti-social acts within 90 days then apply to the Tenancy Tribunal to terminate the tenancy.

As well as this, the Tenancy Tribunal’s ability penalties against a bad landlord or bad tenant will rise from $50,000 to $100,000. 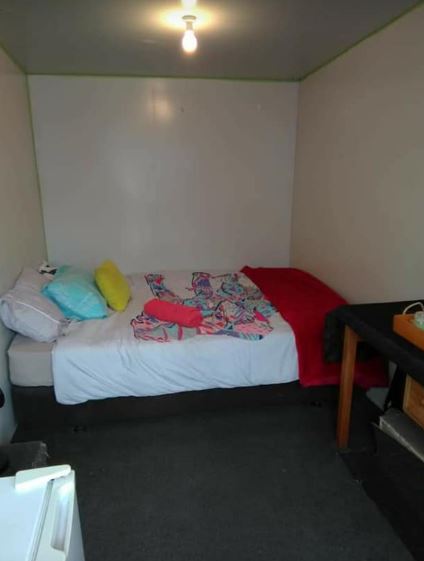 The sleepout before the tenant moved in. Photo: Supplied