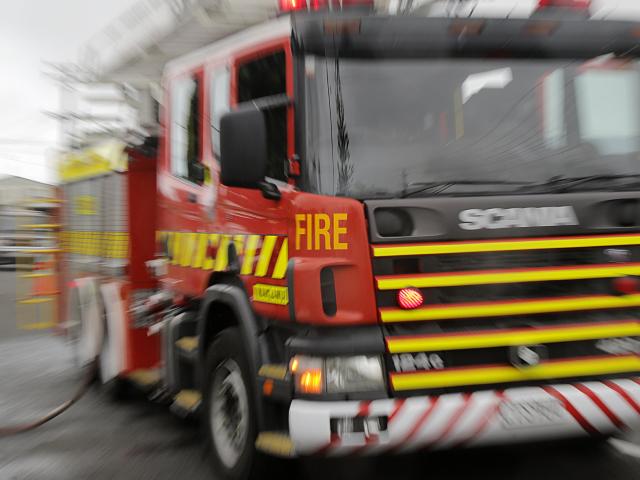 Firefighters were called to a suspicious fire at an abandoned house last night on Buckleys Rd, Linwood, about 9.50pm.

She said the fire was contained and crews had left the scene by 12.30am.

No one was injured.

A fire investigator was at the house on Monday morning to determine the cause of the blaze, which is being treated as suspicious.

Firefighters were also called to a blaze about 5.55am on Sunday at a house on Fenchurch St, Northcote.

Crews from Harewood and Redwood responded and arrived to find the single-storey house "well involved".

The house was vacant at the time of the fire, he said.