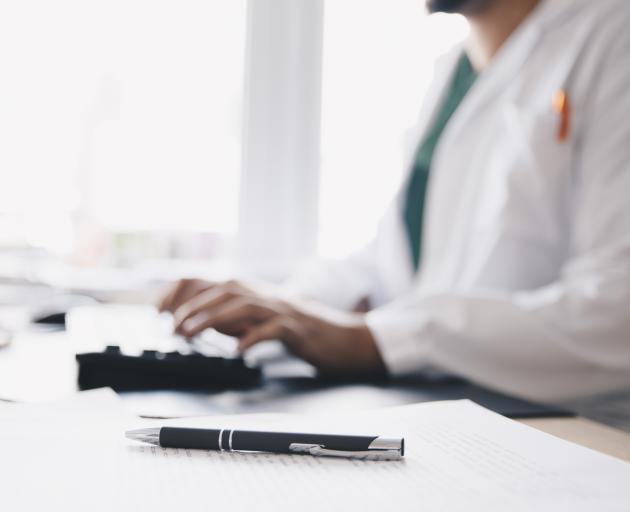 The move comes just months after the body of Mason Drake Pendrous, a 19-year-old commerce student, was found in a UC dorm room several weeks after he died.

The death sparked high-level reviews and a law change from central government to protect young university students who are living in student accommodation.

Mr Pendrous is believed to have died between August 26 and September 10, but his body lay unnoticed in campus accommodation for two to four weeks. The Coroner said in December "we will never know what he died of”. 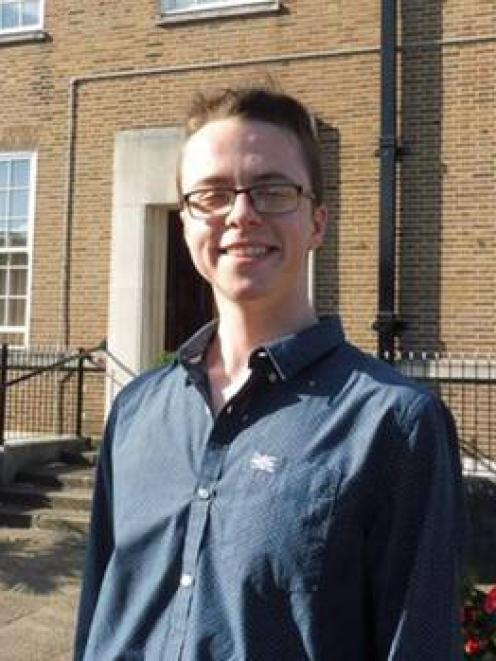 Mason Pendrous. Photo: Supplied
Both the UC Health Centre and Lincoln’s Student Health and Support Centre face growing student demand, particularly for mental health services. The universities will work together to look at the commonalities and differences between the two medical centres and share knowledge and expertise to deliver improved health and well-being services for tertiary students in Canterbury.

Said Wellness Services director Steve Gibling: “Over the next 18 months staff at both medical centres will have the opportunity to benefit from Dr Allardyce’s 40-plus years of experience in the student medical services space as well as her observations of hundreds of NZ primary medical practices before she enjoys her retirement.”

There are no plans to merge the services. There will also be no other staffing changes at either medical centre, and UC and Lincoln students will continue to access health services at their respective universities as usual.

A number of existing collaborative projects between Lincoln and UC are already in place, including the Children’s University Canterbury Partnership, a joint Postgraduate Research School including CRIs, and a new jointly taught qualification.