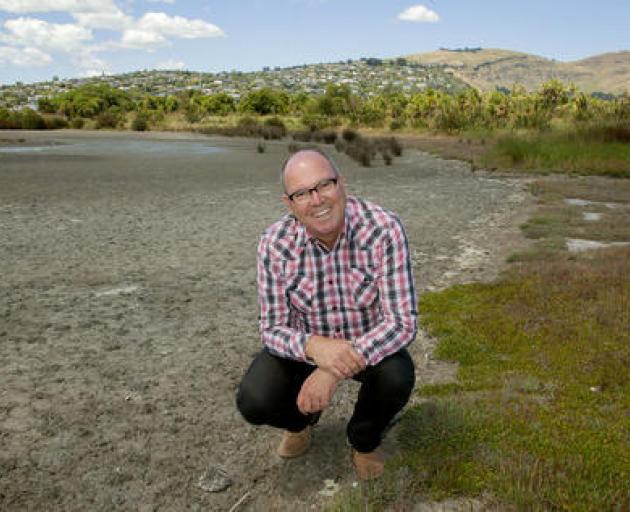 Avon-Heathcote Estuary Ihutai Trust chairman Kit Doudney said volunteers have transformed the surrounding wetlands. Photos Geoff Sloan
A plot of industrial land in Christchurch has been transformed into a reserve teeming with native bush and wildlife.

The Charlesworth Reserve and Wetland project in Ferrymead is being spearheaded by the Avon-Heathcote Estuary Ihutai Trust.

"Charlesworth Reserve is a great example of how an entire landscape has been transformed and returned to its natural state,” he said.

"The trust and its volunteers have put so much work and effort into maintaining and enhancing the land.

"By planting native bush and trees we have seen birdlife return and thrive in that area." 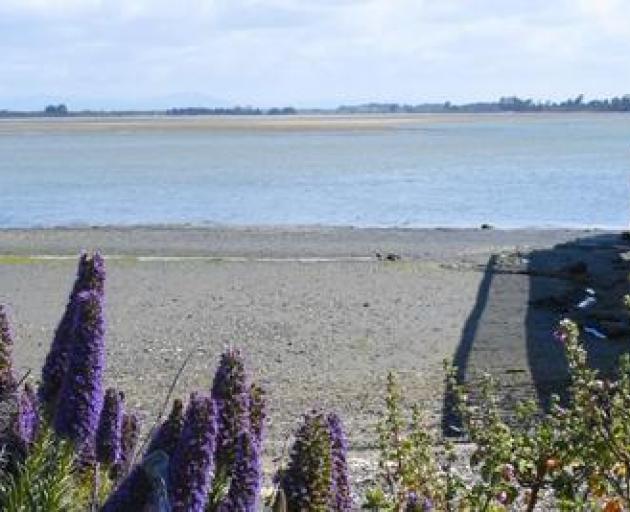 The trust was formed in 2002 with support from the city council, Environment Canterbury and Ngai Tahu.

It aims to enhance and sustain the Avon-Heathcote Estuary area by creating healthy eco-systems, protecting natural resources, monitoring and maintaining land and connecting the community.

The trust is funded by the Rātā Foundation, and its chief executive Leighton Evans is “in awe” of the work staff and volunteers have done.

“It’s incredible to see how much work and effort has been put in by the trust and the community to bring these wetlands back to life,” he said.

“Volunteers are the backbone of the community sector and have been instrumental in ensuring the Ihutai project and its wetland remain an environmental asset to Christchurch for generations to enjoy.”

Dr Doudney said involving and engaging with the community is a key part of how the trust works.

“We co-ordinate and facilitate a range of different meetings and education opportunities with the community.” 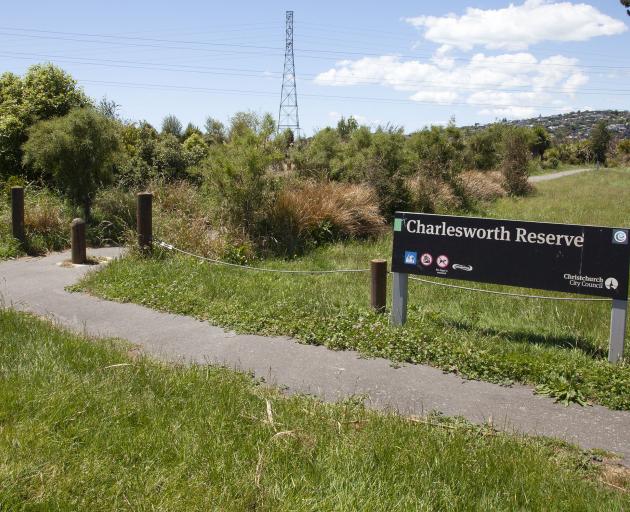 The trust has a number of events and working bees which draw volunteers from across the city.

“We have the ‘mother of all clean-ups’ event, now in its fifth year, where on mother’s day weekend up to 1200 volunteers, representing 36 community groups, collect litter from our waterways.”

This year, the estuary was awarded the status of being a wetland of ‘international significance’. 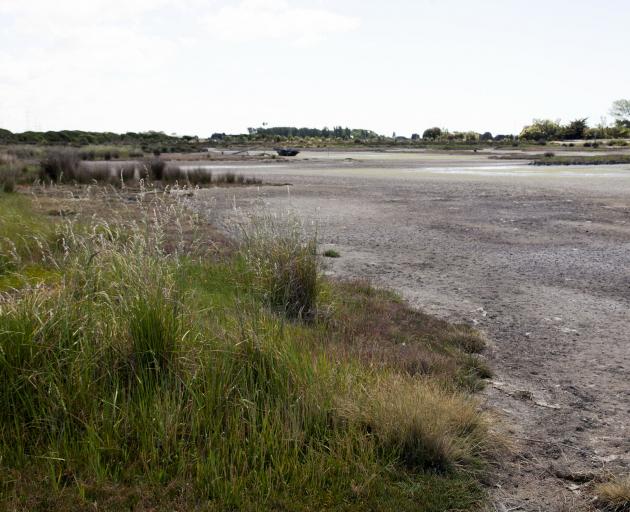 “We received the award in October from the East Asia-Australasian Flyway Network, based in Korea.”