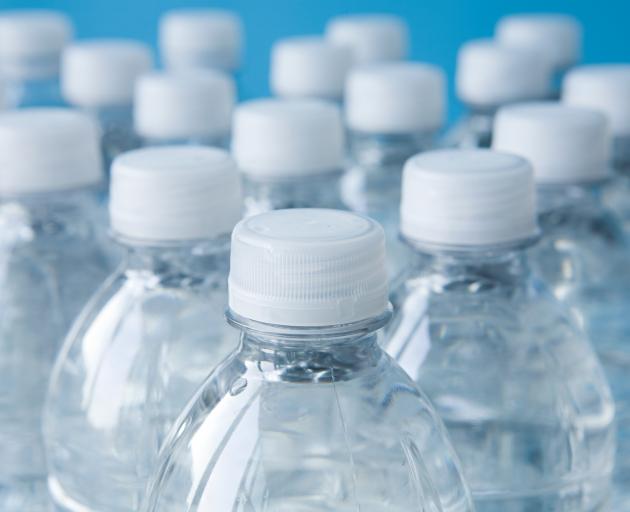 Photo: Getty Images
A water protection campaigner wants the Government to put a moratorium on all bottling while it sorts out the issues around water rights.

After suspending its operations and cutting its workforce from 160 to 35, bottling company Cloud Ocean Water is reopening and says it is in growth mode.

A Cloud Ocean Water spokesperson said its production was mothballed in September last year with the view to reopen in 2020. It also planned on opening a second bottling plant in February.

The company did not respond to questions about whether the it was re-hiring and if any of their previous workers would be contacted to re-apply for jobs.

Cloud Ocean Water exports to China, and has a resource consent in Christchurch to take 1.5 billion litres a year.

The High Court in Christchurch found last month the council process that granted the consents was wrong after it was challenged by campaign group Aotearoa Water Action.

The court ruled that old industrial consents covering activities like wool scouring and freezing works could not be relied on to apply to water bottling.

That decision did not cancel the consent, but paves the way for another hearing on that issue sometime this year.

"We've got a huge number of water bottling consents that aren't being realised, that have had no water extracted under them.

"So lets just draw a line in the sand and say 'lets for now put a moratorium on new water bottling consents, lets sort out this growth industry, what are the effects, how do we legislate, do we want it, do we not' so we don't lose control of this situation."

In May 2019 it was fined $750 and served two abatement notices after the Canterbury Regional Council discovered plastic beads on land surrounding its site and waste and wash water in the nearby Kāpūtahi Creek. 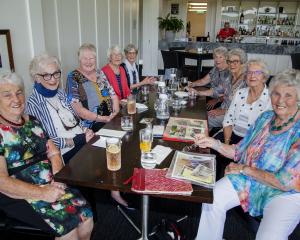