'We’re not snowflakes, so it’s fine': Chch teens walk away from horror crash

By Emily Moorhouse
0 Comments
One second Jacob Ohs was driving along State Highway 1 Johns Rd, the next the car he was in was skidding upside down along the motorway after colliding with another vehicle.

Ohs, 17, along with his four friends in the car, were lucky to walk away from the crash with no, or only superficial, injuries after their car slide upside down for what they thought was more than 100m. 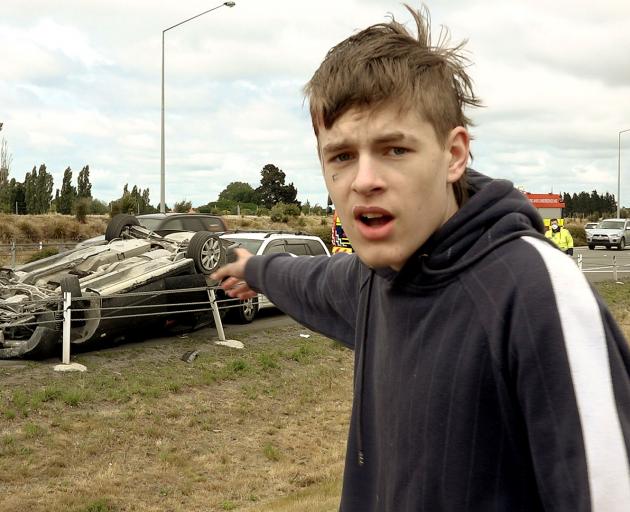 Jacob Ohs was the driver of the car that overturned. Photo: Geoff Sloan
Ohs said they were in the right lane heading north towards the Sawyers Arms Rd roundabout when a vehicle in the left lane changed lanes. His vehicle clipped the back of it and he lost control.

Canterbury has the highest number of road deaths in New Zealand with 45 people having died on the region's roads in the past year.

When the car stopped skidding, Ohs said he could smell petrol so everyone wanted to get out straight away.

Jordan Anderson, 17, was the first to get out. Ohs was stuck under the steering wheel so he pulled him out. 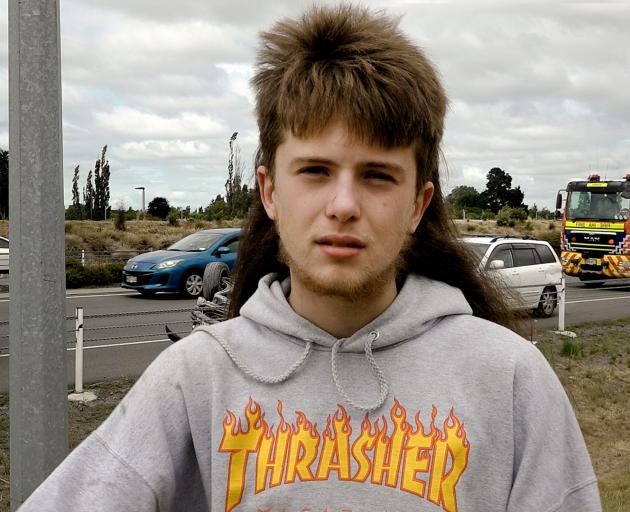 Oliver Korunic was one of the passengers of the vehicle that flipped upside down. Photo: Geoff Sloan
“He wasn’t screaming so he obviously wasn’t in pain so I just pulled him out,” Anderson said.

“[We’re] just a bit mentally and physically scarred but, you know, we’re not snowflakes so it’s fine,” Anderson said of how lucky they were.

Said another passenger Brindon White, 18: “I was on my phone just watching TikTok then next second we’re upside down and I hit the roof. Yeah, nah, it was a wee bit scary.”

The passengers of the overturned car walked away without major injuries. Photo: Geoff Sloan
Ohs said he his first thoughts were to make sure everyone was okay. 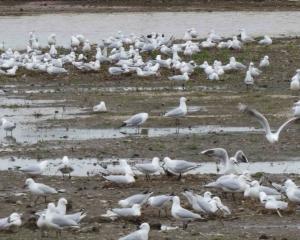 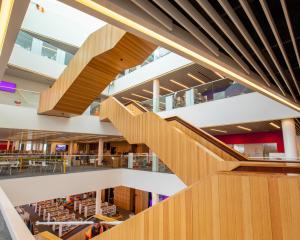 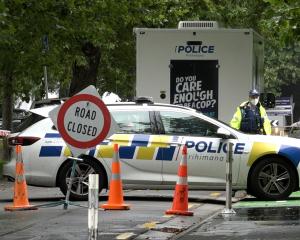