Ingham's eldest son, who did not want his name used, spoke to the NZ Herald ahead of the ceremony, saying he had only "good things" to say about his mother.

Mourners trickled into the Lyall Bay Baptist Church some carrying flowers, another carrying an acoustic guitar.

The song Amazing Grace was played as Ingham's coffin was carried out shortly after 10am. 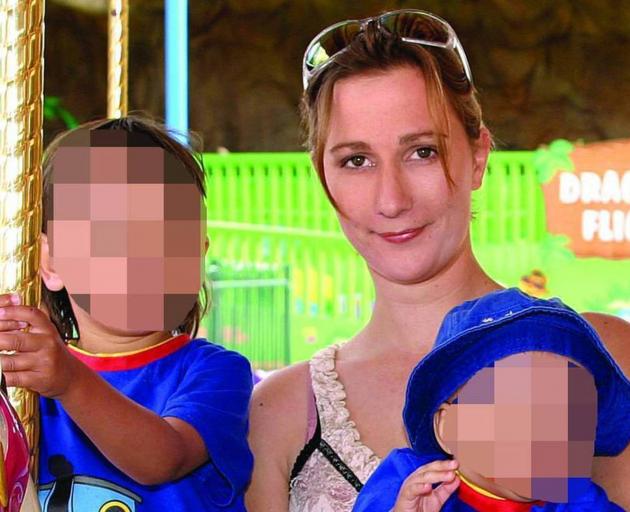 Joanne Ingham was found dead last week. Photo: File
About 40-50 people gathered outside crying and hugging each other and singing along to the music

Ingham was found dead in the early hours of the morning at the Harbour City Motor Inn last week, and police are treating her death as unexplained.

In an obituary notice, she is described as being "a much loved mother, sister, aunty and daughter" who would be "greatly missed".

Ingham and her twin sister Sarah first came to international attention in 1997 when they were aged 18.

They stowed away on a Malaysian container ship and claimed to have jumped overboard before surviving swimming through crocodile-infested waters in Queensland. The pair spent two weeks in the wilderness, surviving on shellfish.

Their tale dominated world headlines and led to them receiving a hefty payment to appear on the Paul Holmes TV show.

They were also told they could die if they went under the ship into the propeller, so they should jump out as far as they could.

In an awkward interview, the twins told Holmes that before jumping off the ship they were told to hold their life jackets down the side so they didn't break their necks when they hit the water.

Two years later the twins travelled to Malaysia and were both married and had children.

The twins grew up in Rangiora and went to Ashgrove Primary School before attending Rangiora High School.