Armadillo’s boss back on familiar turf to open latest restaurant 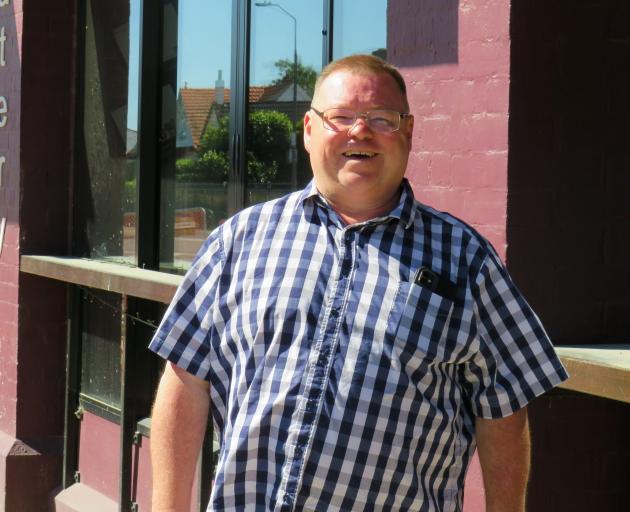 Tony Crosbie will open up his 13th Armadillo's restaurant in Ashburton in February. Photo: Ashburton Courier
Tony Crosbie has done well for himself in the hospitality business since leaving Ashburton College at the age of 15.

The 54-year-old will open up his 13th Armadillo’s restaurant in Ashburton on February 1.

He is taking over the former Braided Rivers building on Burnett Street and is set to employ 15 people in full and part-time roles, most of whom are expected to be local.

Crosbie said he was excited to be opening his latest venture Armadillo’s at the Braided. Ashburton was a go-ahead town and he believed his brand offering would appeal to people here.

Armadillo’s was about good food, good service, value for money and a family-friendly environment. It was a mid-range offering, not fine dining, but something that would appeal to the majority rather than minority.

“I’m passionate about the brand I’ve built up – it’s about consistency.” 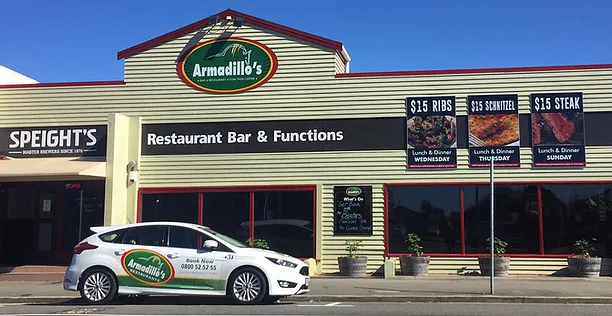 Armadillos in Beckenham. Photo: Armadillosrestaurantsnz.com
Crosbie, who sits on the board of Hospitality NZ, said he had been impressed with the support of building owner Brain Davidson and also with the revitalisation in the Ashburton CBD, which was now well-advanced.

Other Armadillo’s venues are located in similar smaller towns like Ashburton and also in the Christchurch suburbs.

There are six venues around Christchurch and a seventh at Islington is set to open soon.

Crosbie started his career in 1983 as an apprentice chef with the Invercargill Licensing Trust after his 18 months spent at Ashburton College.

He later joined Lion Nathan’s management training programme and learnt about all facets of the hospitality industry.

His first manager position was at the Backbencher Pub and Cafe in Wellington in 1991 and from there he went on to manage the Masonic Hotel in Napier before running various establishments for the Oamaru Licensing Trust.

He has grown his Armadillo’s brand over the last few years and describes it as “a cross between the Lone Star and Cobb & Co”.

The interior of Armadillo’s at the Braided will undergo some cosmetic changes over the coming weeks and the outside will get a new coat of paint ahead of February’s opening. 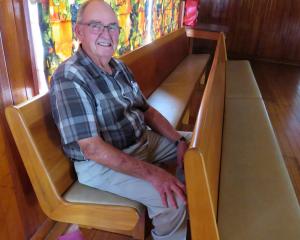 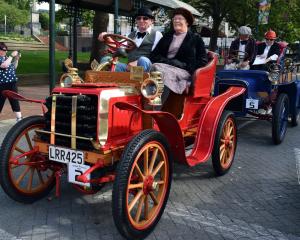 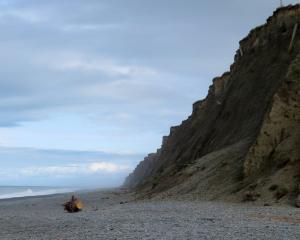 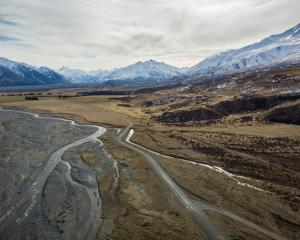 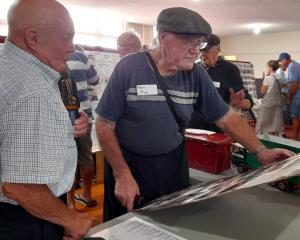 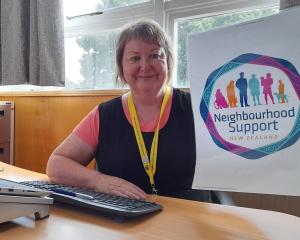 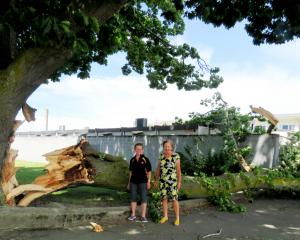